This question originally appeared on Quora: What does it feel like to go from physically unattractive to attractive?

I feel as if I'm a pretty extreme case.

Picture of me from middle school: 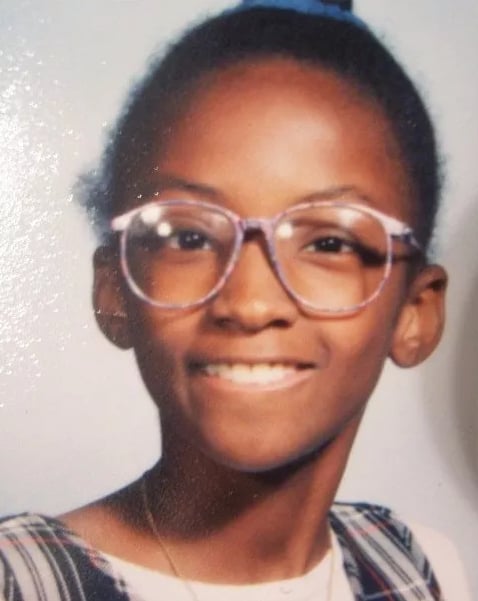 I didn't technically start being bullied until my super awkward high school years where I all of a sudden found myself at 5'9" and 89 pounds. I'm still scouring my things for photos from during that time, but they seem to have disappeared somehow. :P

It's been strange having people regard me at such extremes throughout the course of 15 or so years . . . I was a late bloomer. Didn't really start looking like a model until after college. So it's been a rather jarring experience having people see and treat me the way they suddenly do now.

I was bullied and often friendless throughout puberty because people automatically judged me as being someone I was not. Ok, sure . . . I'll admit that I've always been a nerd, but I like to think I'm a pretty cool nerd. The difference between then and now though is that back then, they wouldn't give me the chance to show them that I was kinda cool, and now they readily give me a chance . . . and are then often disappointed that I'm kind of a nerd. ;)

Same is true now as it was then -- I (like everyone else I'm sure) am judged on sight. But it's nice to now have that perspective rare to the newly beautiful -- the world is a super shallow place, yes, but it's pointless to take their snap judgements too seriously because no one deserves to be treated differently based solely on their appearance.

The perks of being good looking: People offer me a lot more freebies, I make money off of my looks through modeling, strangers talk to me more often, more people listen to me and laugh at my jokes, and I even have the occasional suitor . . . all good things.

On the other hand: Would-be cat callers will sometimes skip the compliments and just call me a bitch as I walk by, some women (although very few) are very catty to me from the get-go, and many people are shocked to find out that I'm anything other than an airhead . . . that I was a comp. sci. major and that I program iOS apps, for example. Sometimes it all makes me very, very angry. Sometimes even a complimentary cat-call can make my blood boil. Sometimes I feel as if I have to prove myself now just as I felt I had to prove myself then. Can't catch a break, I guess. ;)

I clearly take advantage of my looks. I'm a model for Pete's sake . . . And in general, having beauty and intelligence is super useful during occasions that require me to assert a bit more authority. When I need to feel most powerful, I'll do my hair, throw on a nice outfit, put on a bit of makeup and it helps a disgusting amount. In general, I feel extremely lucky to have been granted this new super-power. But when I'm home and completely myself, when my hair is a mess, when I'm wearing my now broken glasses with the tape in the middle, and I'm up coding at 3 a.m., I could give my middle-school self a major run for her money. I have to wonder, why didn't they like me then when I'm still the same person now? Why do they like me now? How do I know that they like me now? Does anyone actually really even like me now?

Some things don't leave you.

Has Apple ever remotely deleted an iOS app from users' phones?
What determines where rings form around a planet?
How do directors conceive and think through monster scenes?
How can Apple miss things like the iPhone bending?

Chris Evans
Chris Evans Is 2022's People's Sexiest Man Alive: "This Is Something [My Mom] Can Really Brag About"
by Monica Sisavat 3 weeks ago 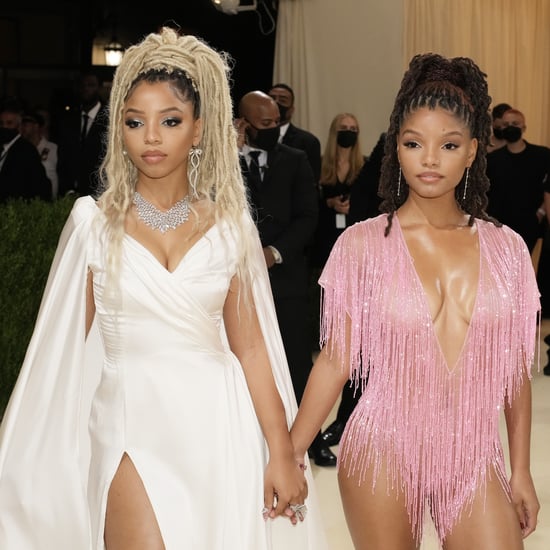 Chloe X Halle
Chloe x Halle Discuss the Importance of Black Girls in Coding and Tech: "You Deserve to Be Here"
by Naledi Ushe 12/20/21

Lady Gaga
How Has It Taken Me Years to Notice the Handsome Specimen That Is Lady Gaga's Bodyguard?!
by Victoria Messina 11/16/21