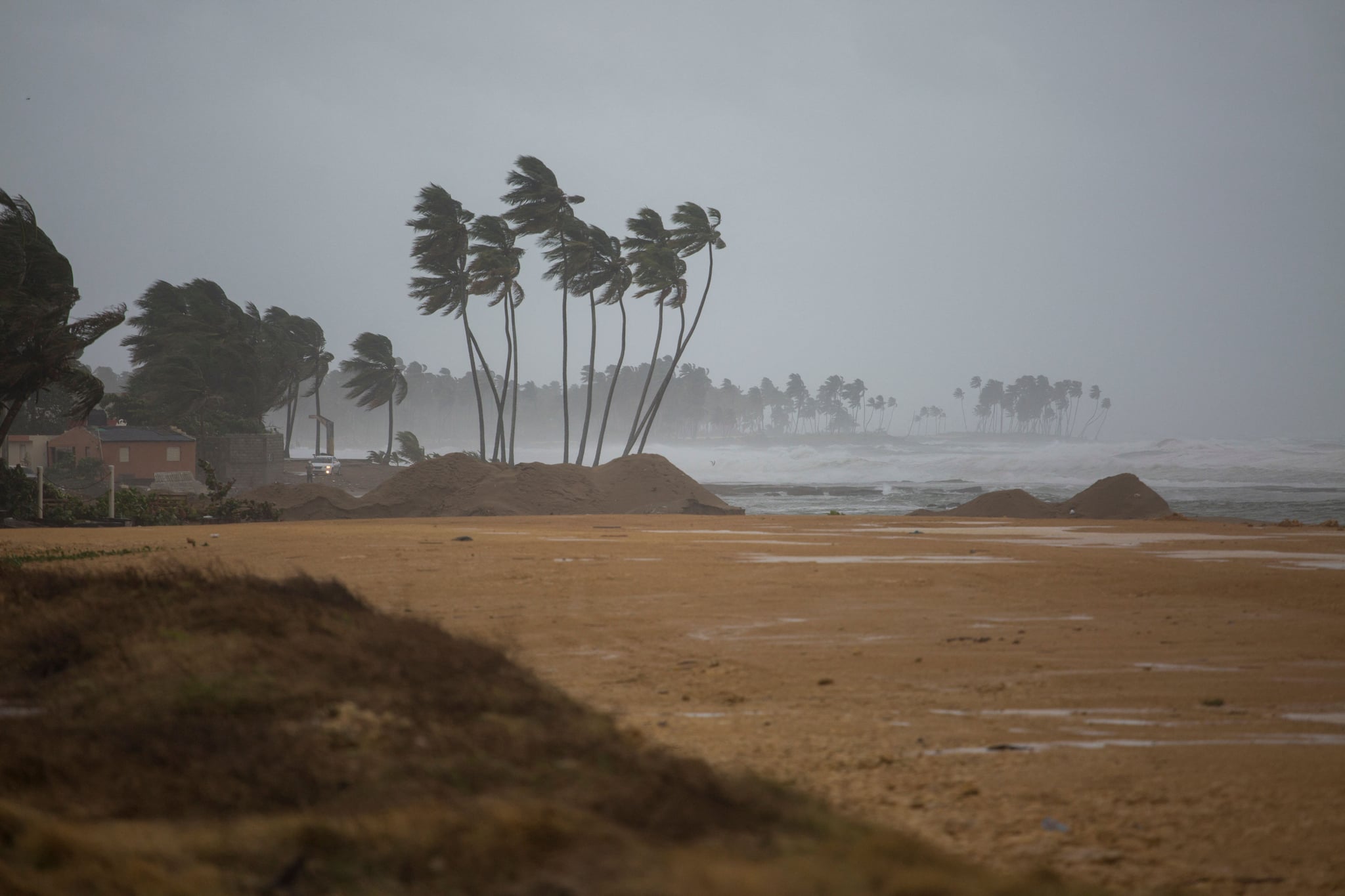 Hurricane Fiona made landfall in Puerto Rico on Sept. 18. So far, Fiona has left most of the island without power, while the Dominican Republic experienced massive mudslides. Because of Fiona, the entire island has suffered the heaviest rainfall recorded in 123 years. The hurricane is projected to move through Turks and Caicos, the Bahamas, and then Bermuda.

So far, there has only been one reported death in Guadalupe, but the full extent of damages is currently unclear. Hundreds of residents have been evacuated, but conditions are still too risky to send more aid.

"These rains will produce life-threatening and catastrophic flash and urban flooding across Puerto Rico and the eastern Dominican Republic," the National Hurricane Center said, also stating that Fiona could become a category three hurricane by Wednesday, with winds reaching 111 mph.

In response to the news of Fiona, President Joe Biden authorized Puerto Rico's emergency declaration to funnel federal funds into disaster relief. This means federal funds will assist Puerto Rico with flood fighting, medical care and transport, use or lease of temporary generators, and more. For ways that you can support victims of Hurricane Fiona, see below. 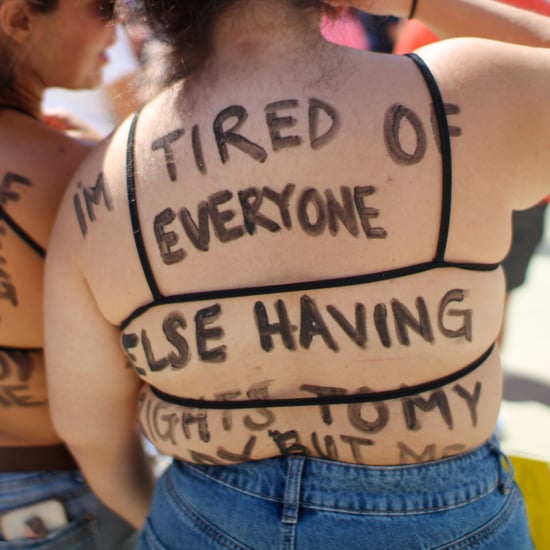 Identity
For the First Time, Abortion Is a Top 5 Concern For Latinx Voters
by Yvette Montoya 2 weeks ago 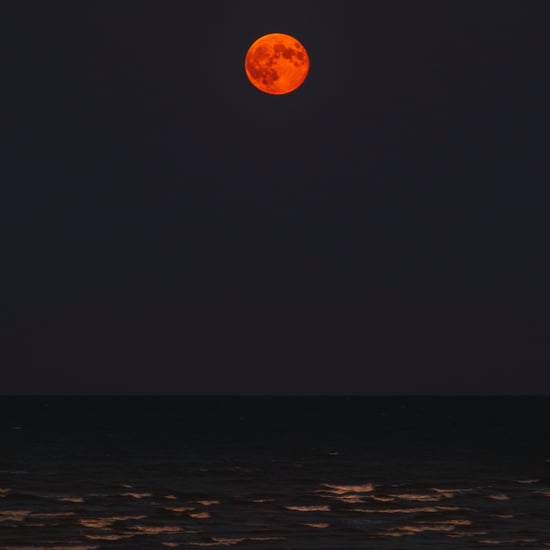 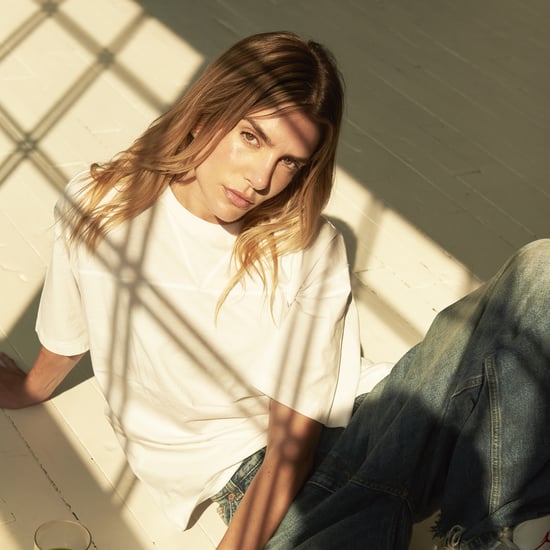