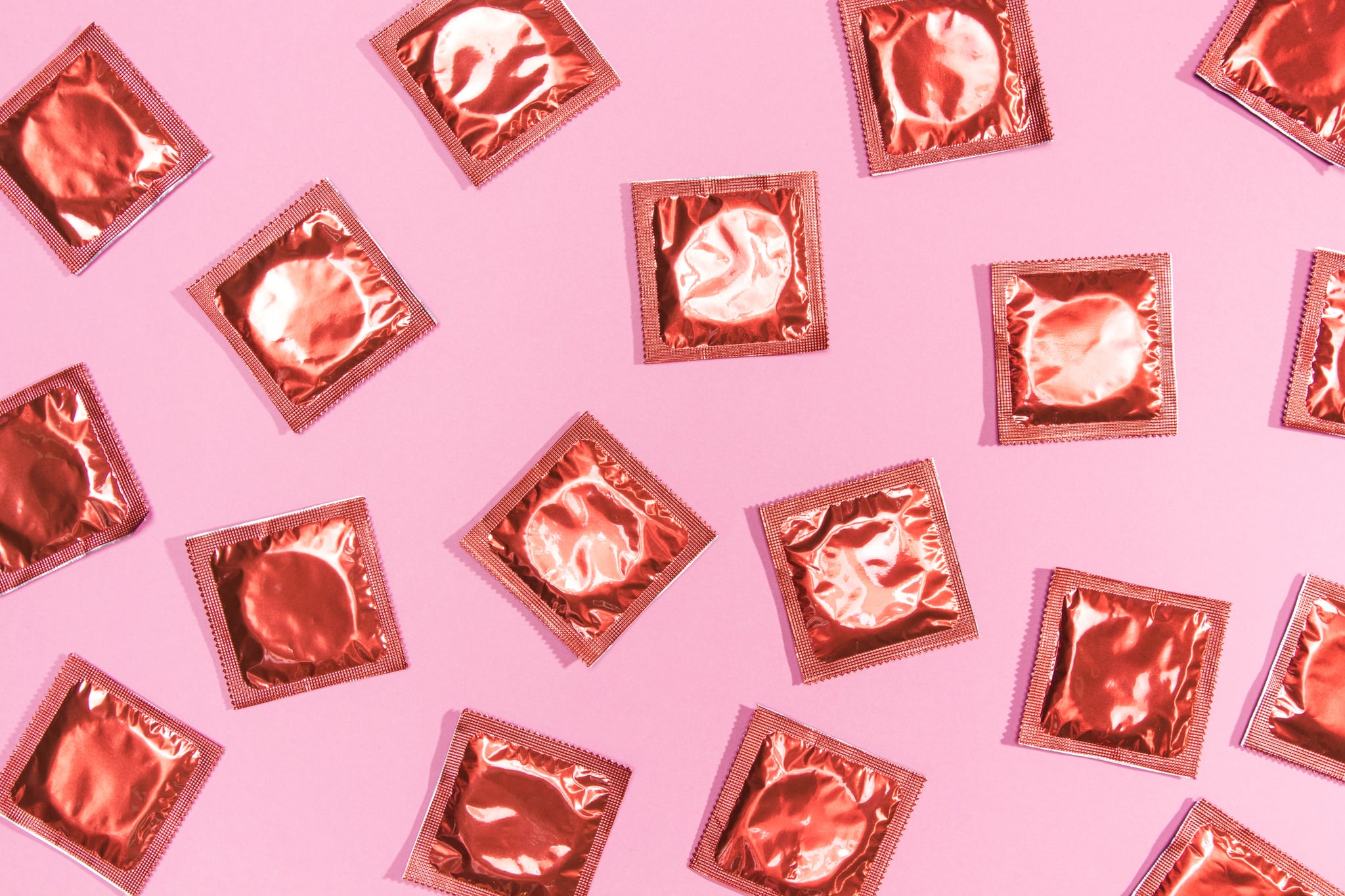 Prior to the COVID pandemic, STD rates were steadily on the rise: as of 2019, STD rates had reached an all-time high for the sixth year in a row, according to the CDC. In 2020, that increase appeared to slow — likely in part thanks to strict COVID lockdowns or, as the CDC notes, due to lack of screening during that time.

But then STD rates took a sharp increase, with approximately 2.5 million reported cases of chlamydia, gonorrhea, and syphilis in 2021 alone, according to the CDC — and that number only reflects the number of reported cases. The number of syphilis infections notably increased by 26 percent, hitting a 20-year peak, per Politico, and cases of chlamydia and gonorrhea rose as well. (STDs are also referred to as sexually transmitted infections, STIs, to denote the medical difference between an infection and a disease; in keeping with the CDC's language, we're using STD here.)

"It is imperative that we . . . work to rebuild, innovate, and expand [STD] prevention in the U.S.," Dr. Leandro Mena, CDC director of the division of STD prevention said in a statement, per CBS.

It's not exactly clear why STD numbers are continuing to go up, but there are a few factors to keep in mind.

First, condom usage is down. According to the 2021 family planning annual report by The Office of Population Affairs, condoms were the top contraceptive option for 75 percent of men in 2011, but by 2021, only 42 percent of men reported using condoms as their top contraceptive method. In addition to condoms, the annual report found that men's reliance on "female methods" of birth control (like IUD, hormonal implants, oral contraceptives etc) were the most common contraceptive methods between 2020 and 2021. Additionally, condom use amongst high schoolers is on the decline, per the CDC. In 2019, 54.3 percent of sexually active highschoolers reported using a condom during their last sexual encounter, compared to 63 percent in 2002.

In a July article published in the journal The Lancet, Dr. Mena acknowledged the decreasing condom use among youth and men who have sex with men, as well as overarching economic conditions that prevent people from accessing healthcare, including "poverty, stigma, lack of medical insurance, lack of culturally competent providers, [and] unstable housing." Access, too, is an important part of the equation, as STD testing clinics often struggle to maintain proper funding, resulting in fewer screenings and less treatment.

Though a small silver lining in a post-Roe poltiical climate is that the lack of abortion access is leading many sexually active people to revisit their safe sex practices. In a survey conducted by POPSUGAR, we found that 74 percent of the 742 respondents said they'll be more likely to wear a condom or encourage their partner to wear a condom during sex than before Roe was overturned.

Why (and When) You Should Get Tested

The CDC recommends all sexually active people get tested regularly. Depending on what your sex life looks like, that could mean getting tested once a year or after every new partner. If you're at higher risk for STDs — for example, if you have multiple sex partners or are part of the men who have sex with men community — you should speak with a trusted healthcare provider about what testing options are best for you.

But with the continued rise in STDs, the crux of the issue isn't scaring people into getting tested (because obviously, that isn't working); it's about education and access. Contracting an STD isn't the end of the world, but getting tested for STDs — and talking to your partner(s) about their status — is a big part of having a safe, fulfilling sex life.

Basically, you should know your STD status at any given time. The best way to know? Get tested before and after any new sexual partner, and ask your partners to do the same. You can consider at-home testing options from places like Everlywell, or use the CDC's STD testing tool to find a clinic near you.

Related:
These Are the Most Common STIs and Exactly When You Should Get Screened For Them

How to Have Safer Sex

Everyone should take precautions when having sex and work with their partner(s) to mitigate the risks of STDs. While there's no such thing as completely safe sex, you should consider using protection like condoms and dental dams and have frank conversations with any sexual partners about fluid swapping (exposing one another to or "sharing" your sexual fluids). The CDC recommends using a condom every time you have sex, regardless of relationship status or contraceptive use, but especially if you are not monogamous. You should also make sure you're up to date with your vaccinations, specifically for HPV and hepatitis B, which can be transmitted through sex.

Remember, there's nothing wrong or shameful about having an STD, but we all have a responsibility to disclose our health status to our partners, prevent spreading infections, and protect one another.