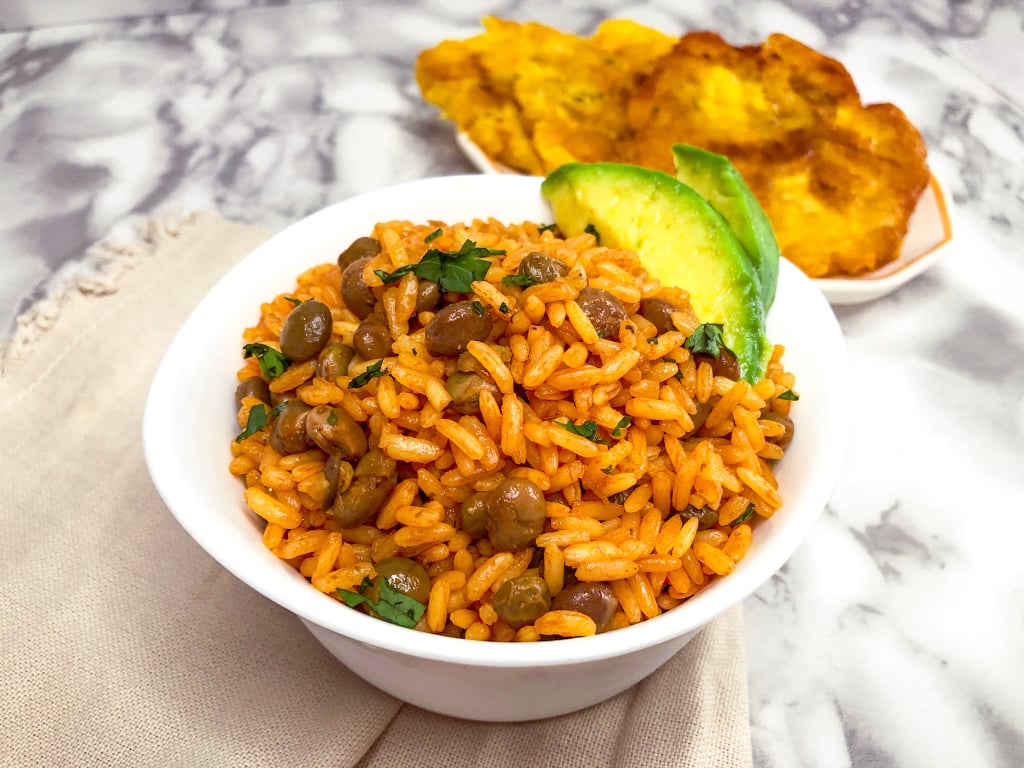 There are few memories from my childhood more comforting to me than those created in my abuela's kitchen. As a little girl, I spent countless mornings watching our maternal Puerto Rican matriarch tending to various pots and pans at the same time, all seamlessly coming together into a mouthwatering dish that my young mind could only chalk up to magic. And while I would eventually follow in her footsteps of becoming a skilled home cook in my own right, my time in her kitchen as a child was spent exclusively — and happily — as a taste tester and an admiring audience member.

As I look back on my childhood, especially on the many summers and weekends I spent with my abuela in her upstate New York home, the moments that stand out to me the most are marked by the smells and flavors of her best recipes. Cold New York mornings felt more bearable when paired with heaping bowls of her creamy cornmeal porridge (harina de maiz). In the summer, leaving camp early in the morning felt easier whenever an oversize pot of my favorite stewed chicken (pollo guisado) was warming up on the stove with the promise of a hearty after-camp snack that would rival anything waiting for my friends at their homes. And whether my extended family came together to celebrate a new baby, birthday, or holiday, no gathering felt complete without multiple trays of Abuela's rice with pigeon peas (arroz con gandules) waiting for us to dig into.

On Valentine's Day 2015, after a long and courageous battle with uterine cancer, my abuela passed away, and, as I understood, her recipes went with her. For years, I felt guilty for having been her audience instead of her apprentice in the kitchen. Why did I never learn to make those dishes I would soon come to miss so much?

It wasn't until recently, when my mother uncovered a stack of handwritten recipe cards that belonged to my abuela, that I decided to try my hand at her most memorable recipes. And while it's not the same without her touch, I cried with every first bite of each recipe and instantly traveled to our mornings together in the kitchen, when nothing else mattered besides my abuela making magic happen in her caldero. 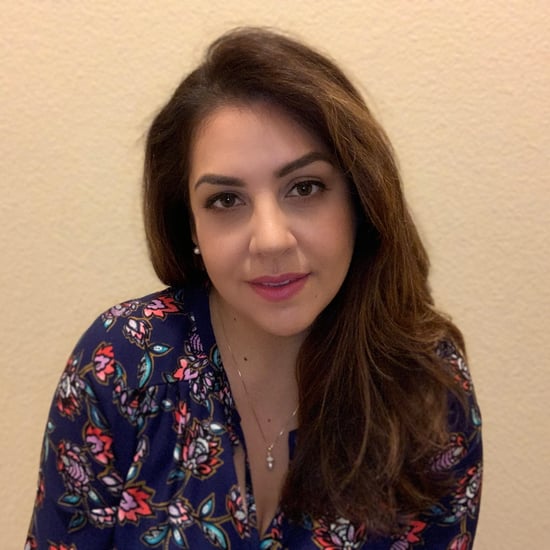