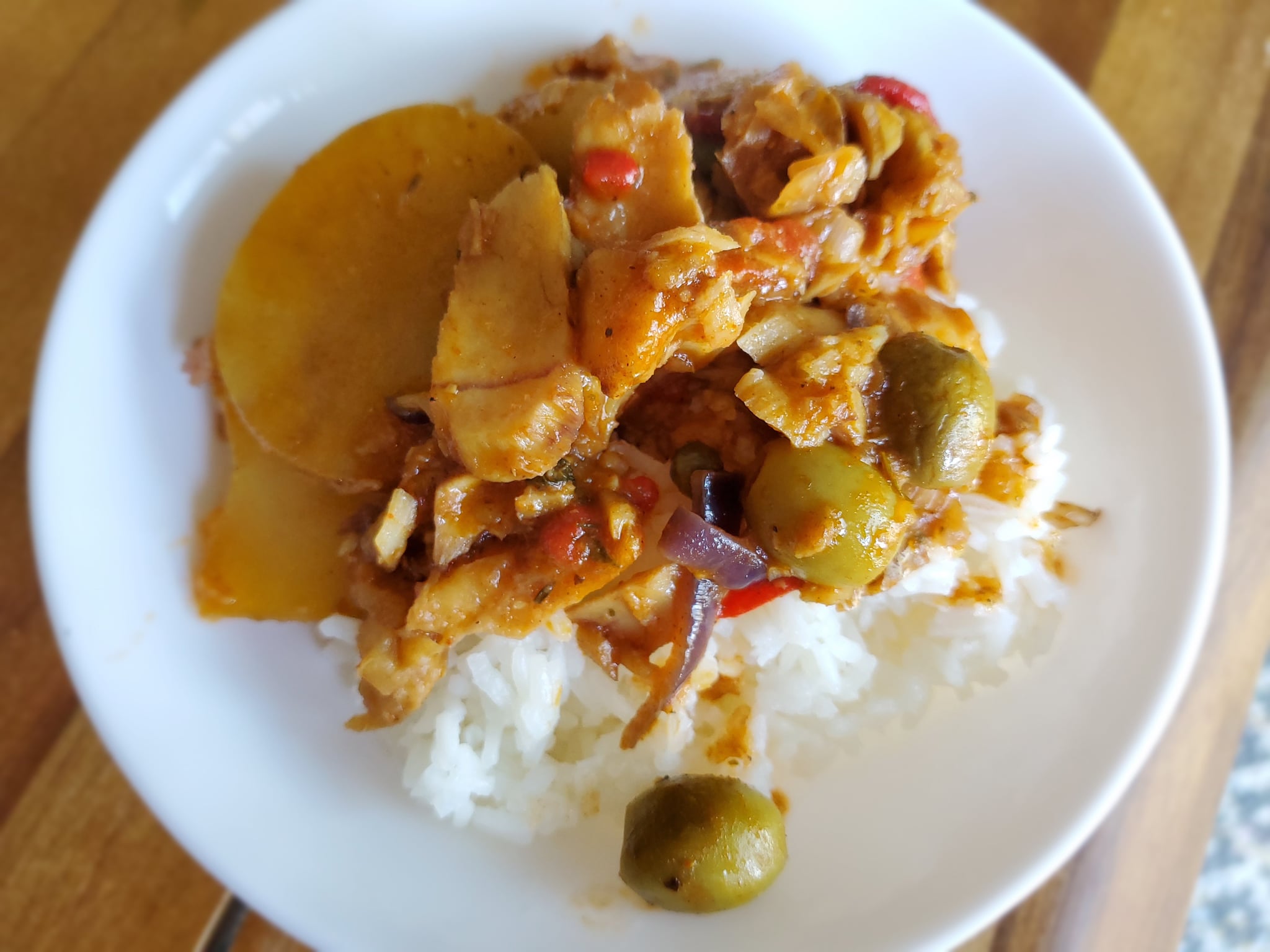 The traditional dish bacalao a la vizcaina is ubiquitous in Puerto Rico and throughout the diaspora during Semana Santa — especially on Viernes Santo. It's a stewed salted-codfish dish with potatoes, onion, garlic, olives, and capers in a broth made of tomato sauce and white wine. Originally from the Basque region of Spain, it's commonly eaten on Good Friday and throughout Lent in Puerto Rico and several other Latin American countries, including the Dominican Republic and Cuba. It's also sometimes called bacalao guisado.

Relatively simple to prepare, bacalao a la vizcaina is perfect for anyone abstaining from meat during the Lenten season and/or on Good Friday, since it's made from fish and vegetables. It's super savory and features many essential flavors in Puerto Rican cooking. It can be eaten alone, served over white rice, or even with mofongo — a dish of fried and mashed plantains that's virtually synonymous with Puerto Rican cuisine.

The potatoes in the dish soak up all the broth as the bacalao stews, making them incredibly flavorful and proving that there's no need to sacrifice taste when you're not eating meat. Even better, once the salted cod is soaked to remove some of the salt, bacalao a la vizcaina comes together in less than an hour. 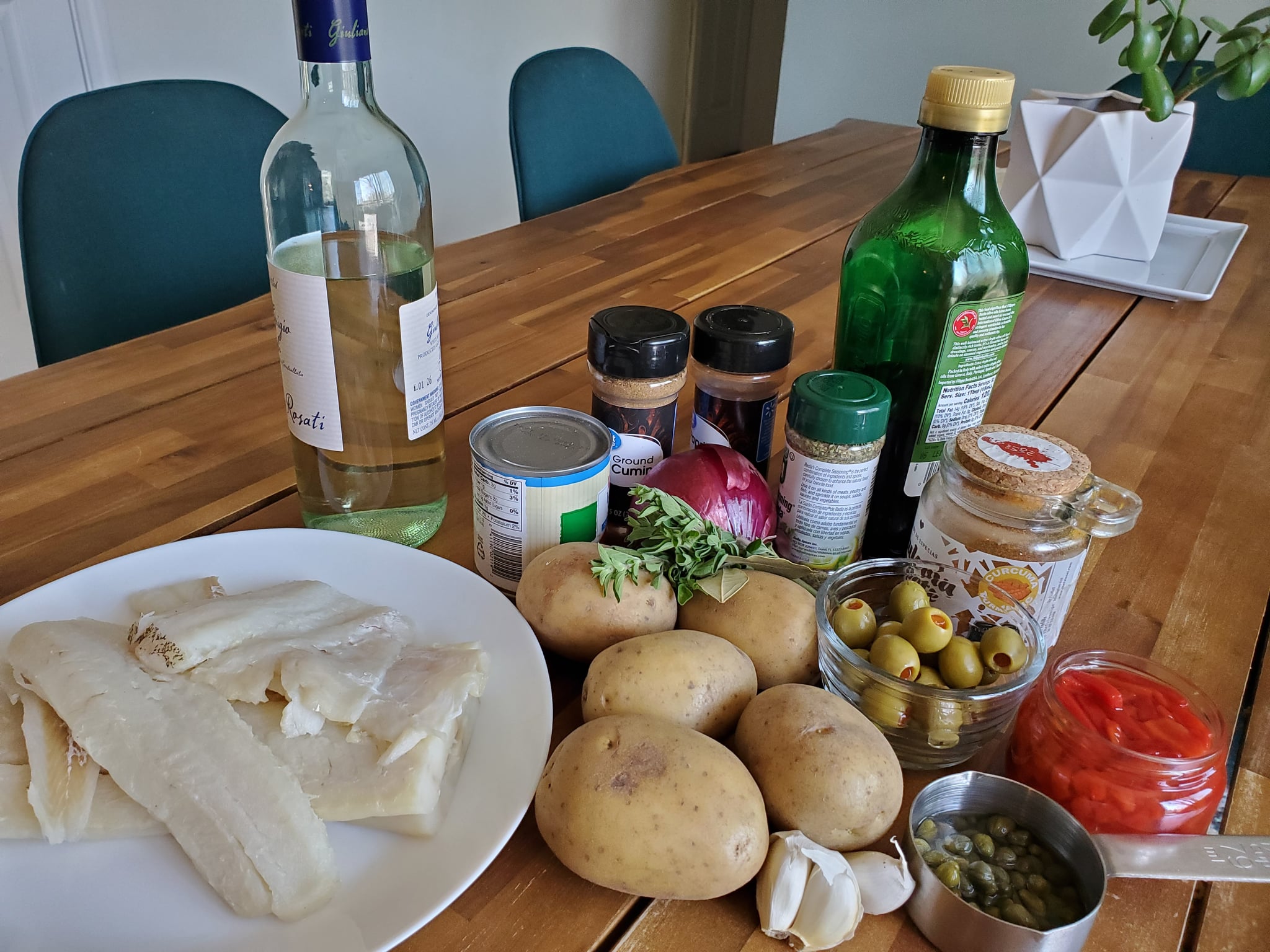 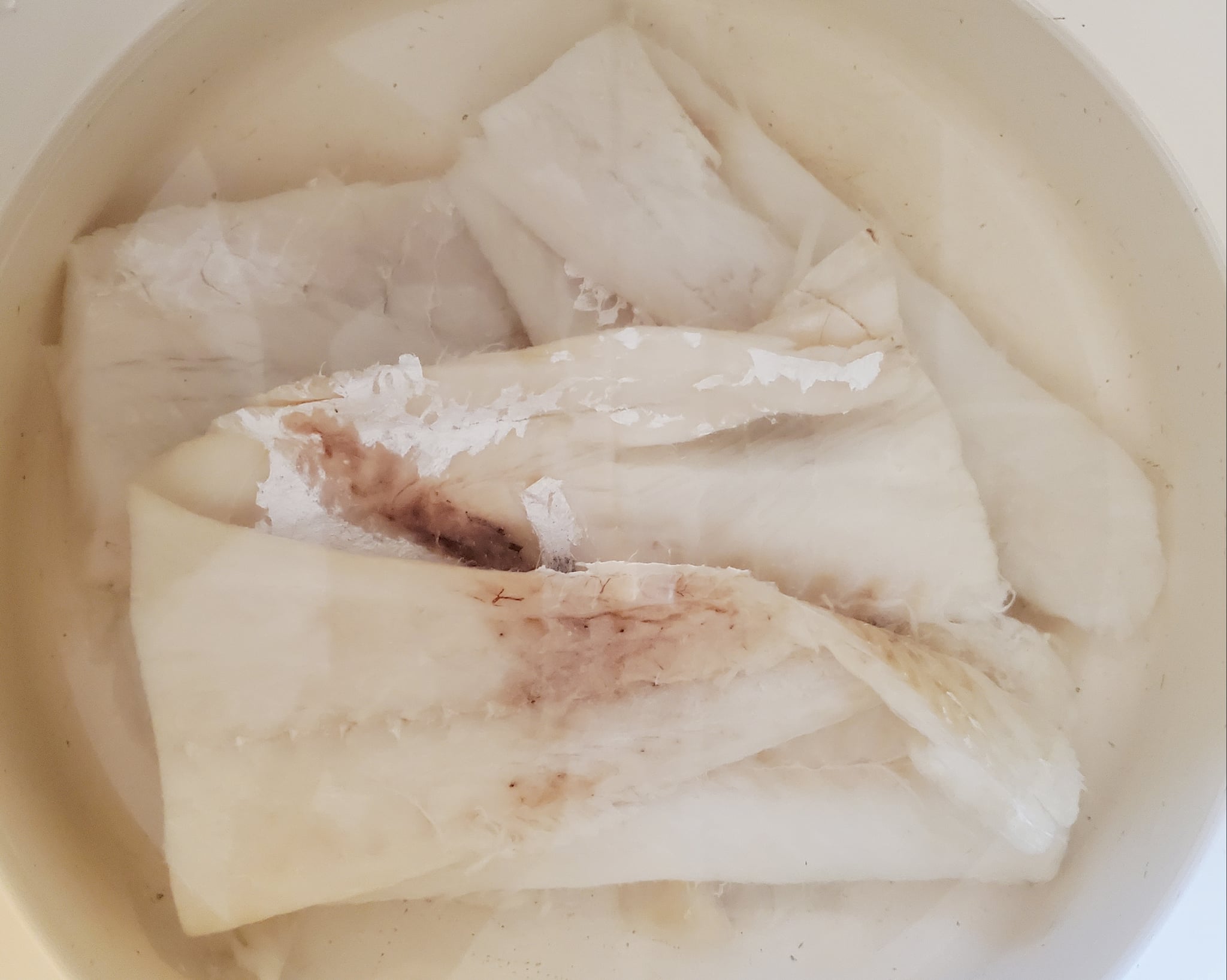 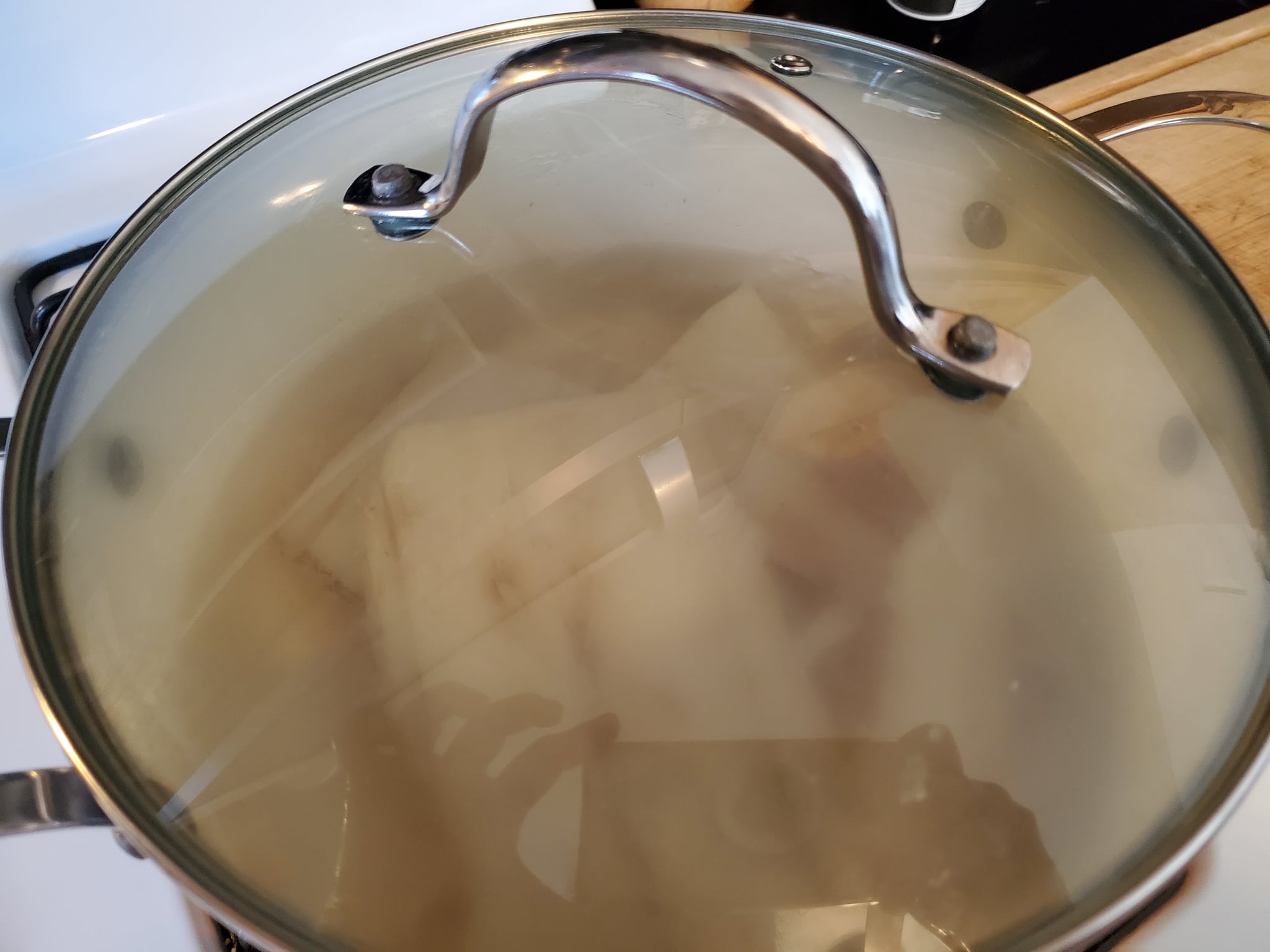 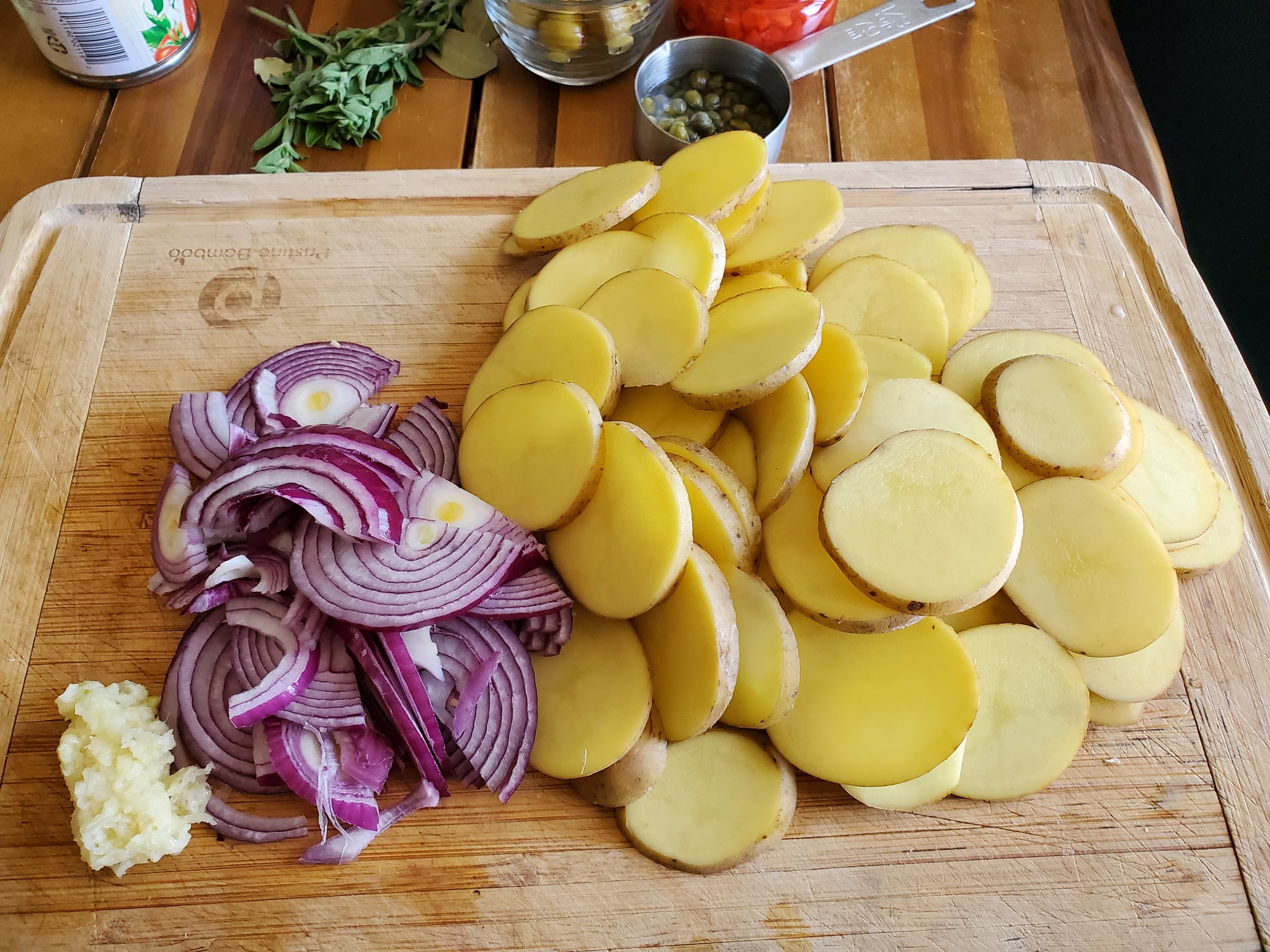 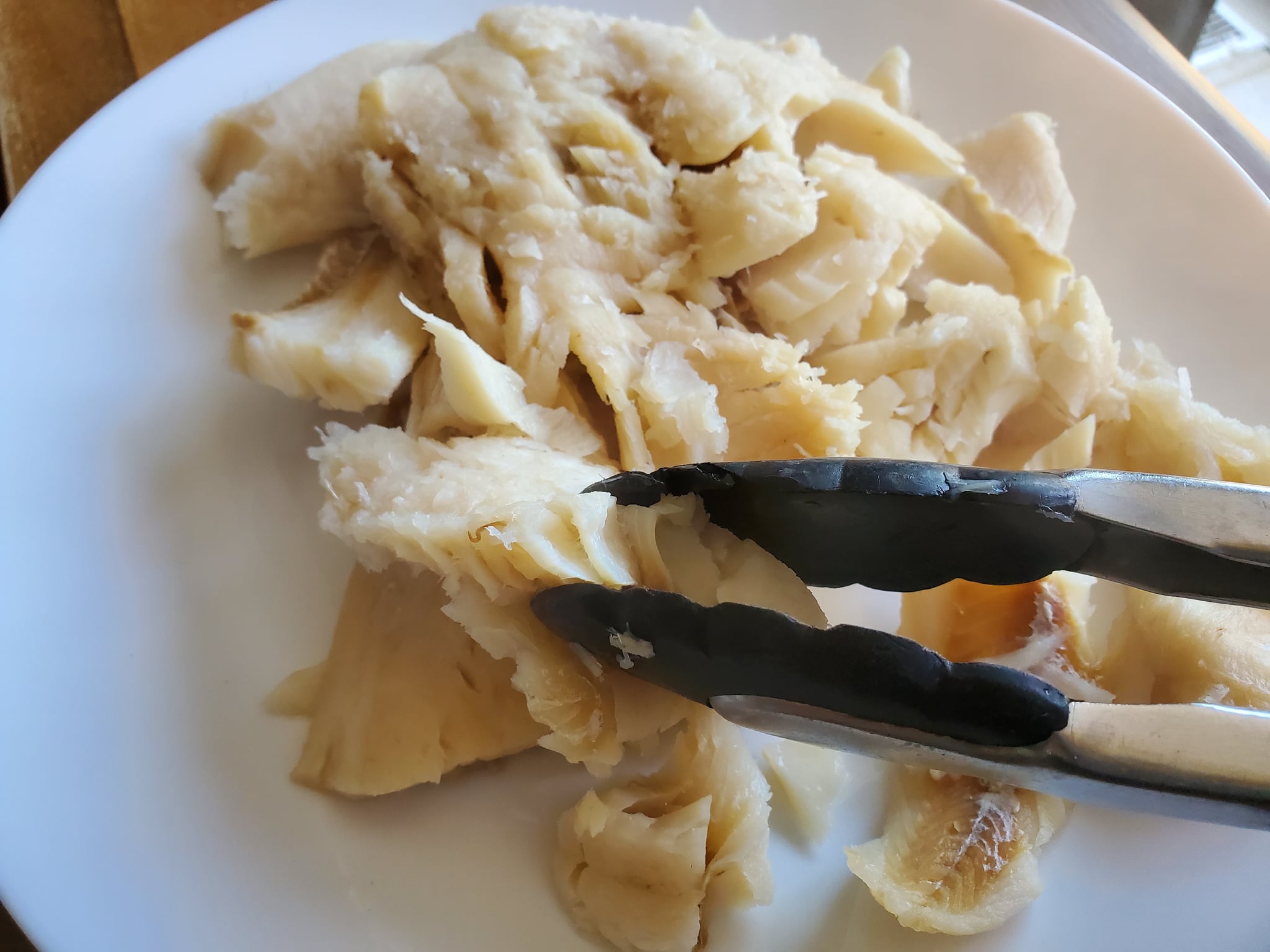 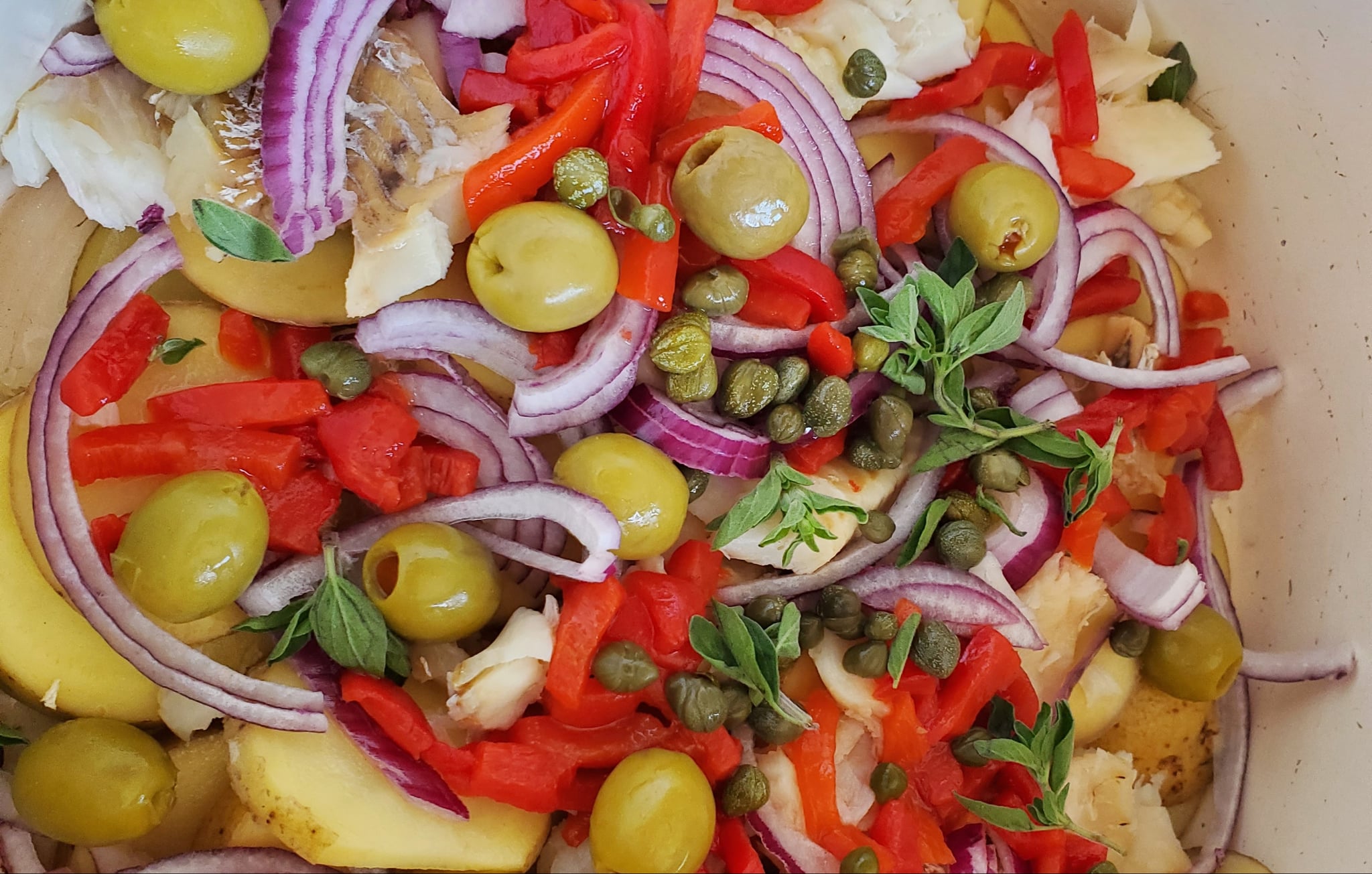 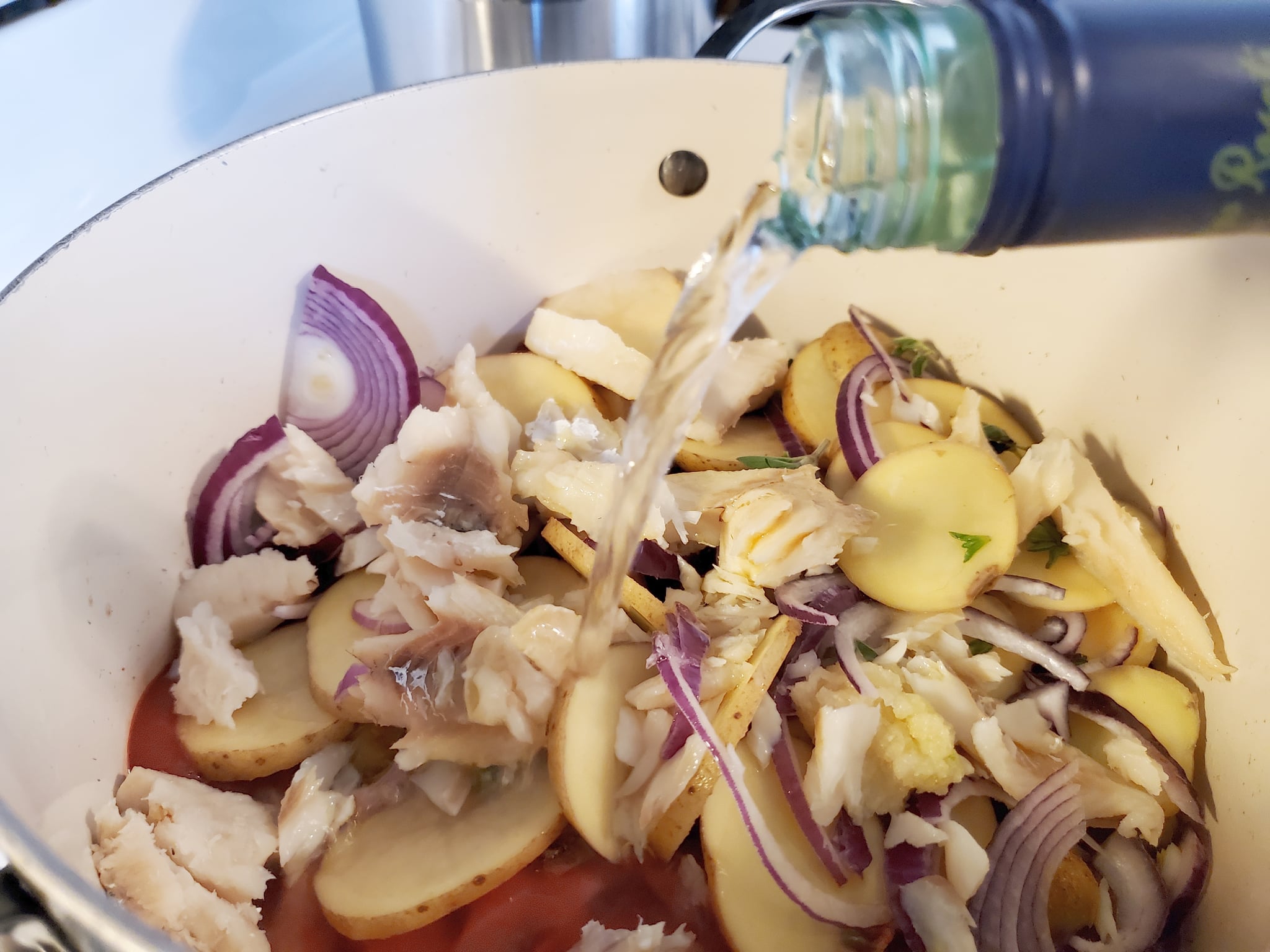 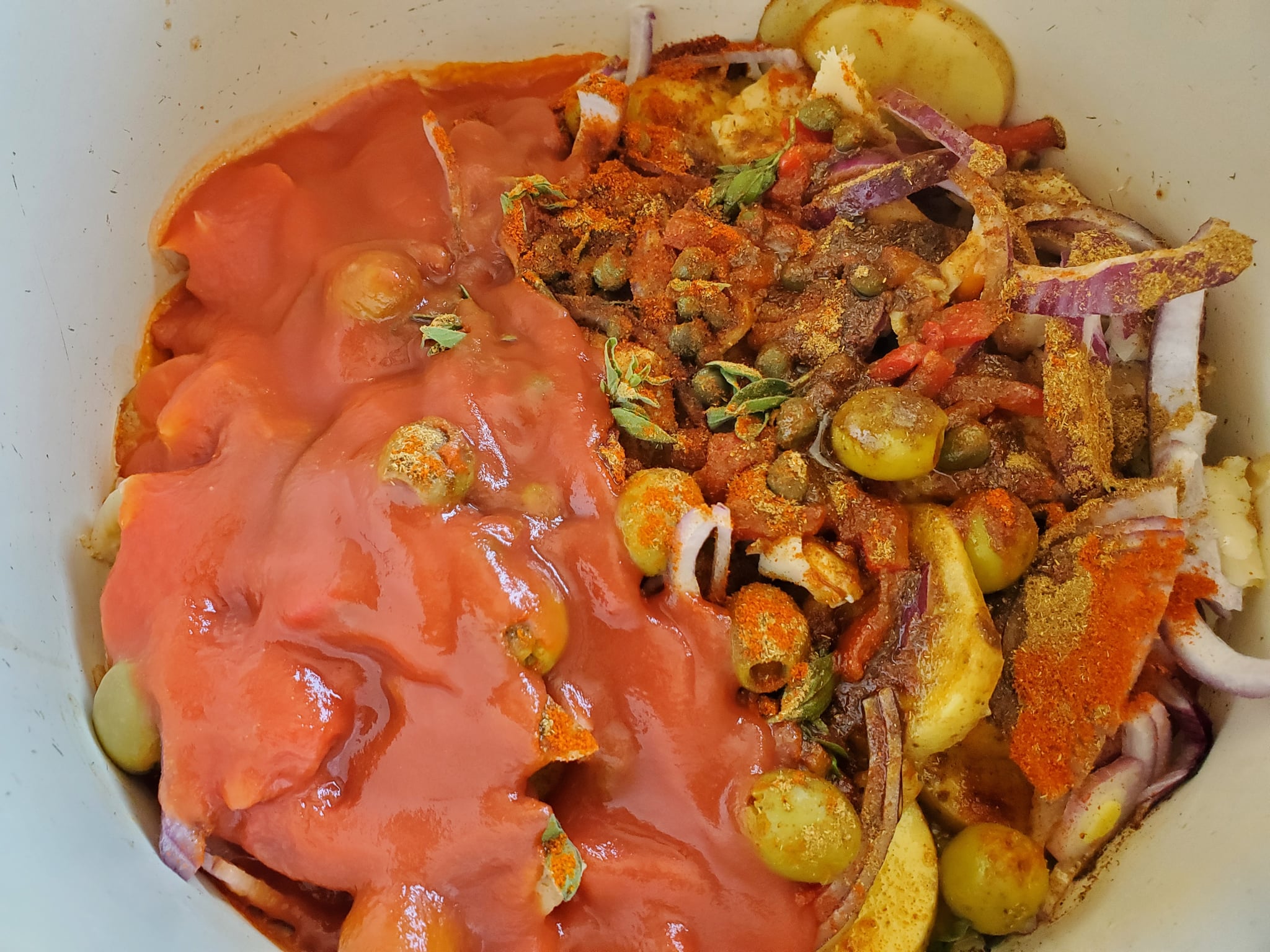 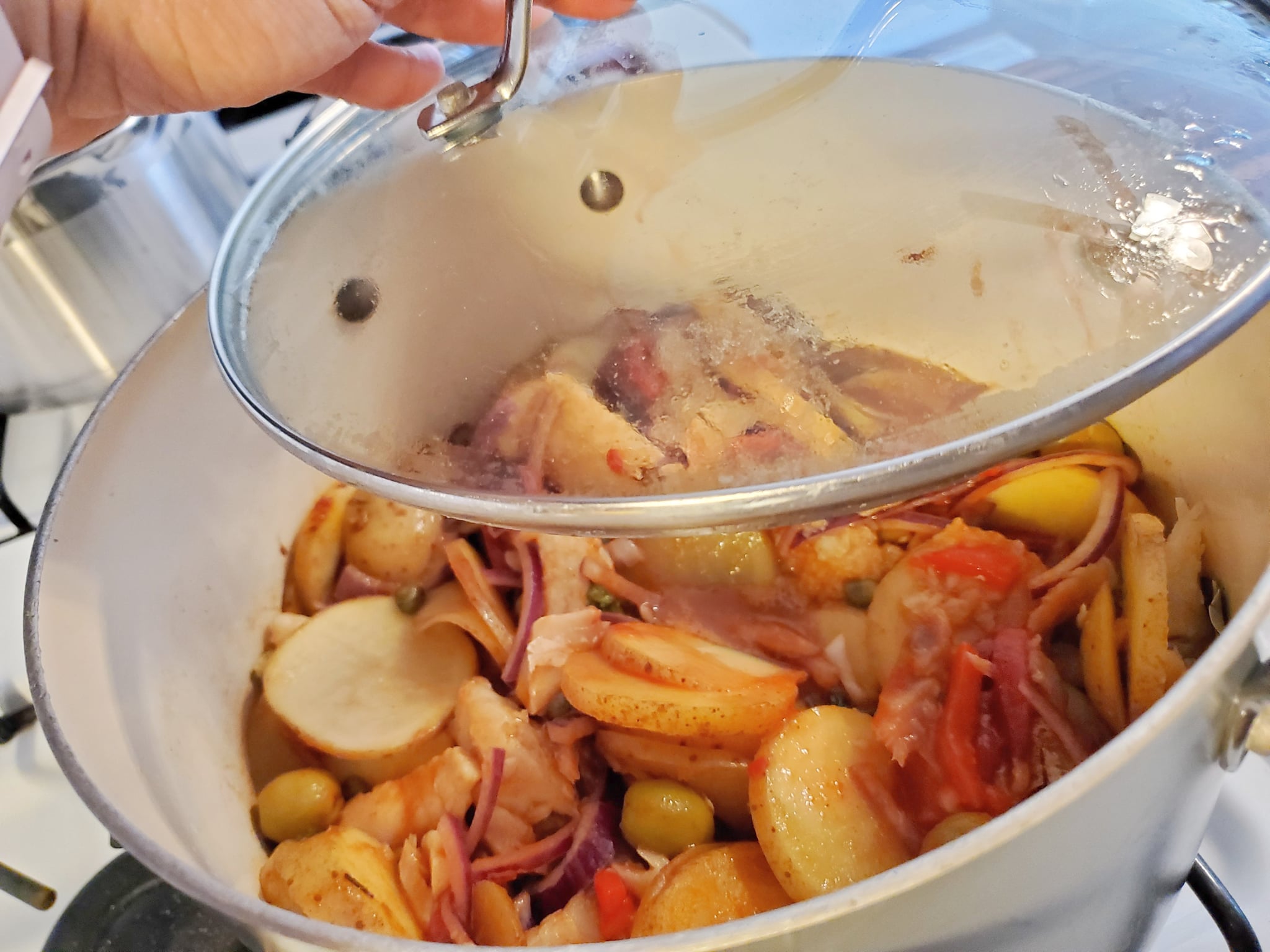 - Salted cod can be replaced with salted pollock, depending on availability
- Adjust seasoning to your liking
- Potatoes can be peeled or unpeeled 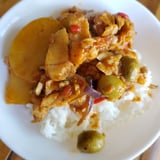 Identity
2022 Has Been a Dangerous Year For the LGBTQ+ Community. Here's How We Can All Help.
by Nayanika Guha 3 days ago

Adele
Adele Reminds a Fan That Filters Aren't Reality: "We Don't Look Like That, Darling"
by Chandler Plante 4 days ago