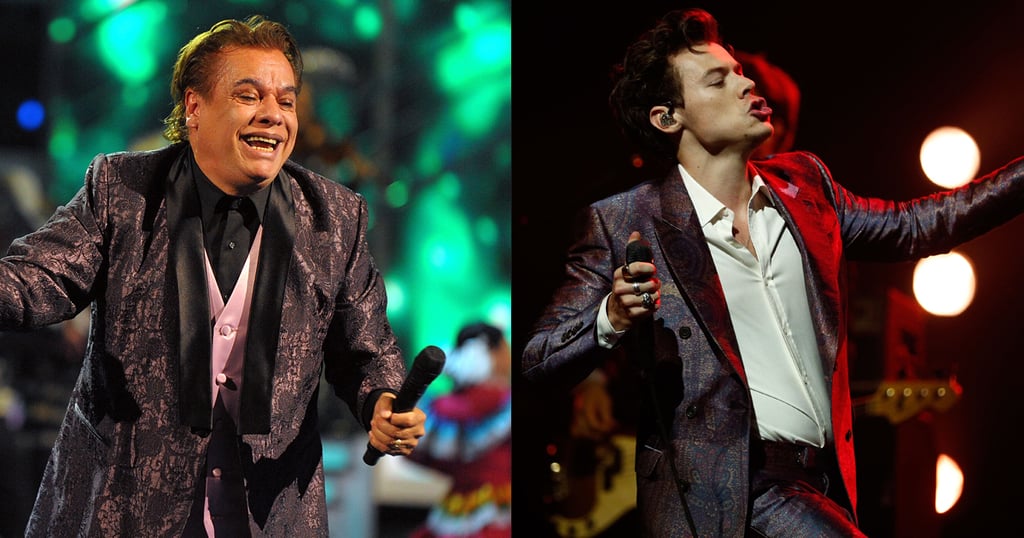 Lately, Harry Styles has been getting a lot of praise over his gender-bending style. I have to admit I personally don't follow him a lot — not because I don't think he's talented, but because I never really got into his music. However, I've thoroughly enjoyed watching him mix and match pieces, wear jewelry that my abuela would be proud of, and flash inspiring manis.

I got curious and went on a deep dive of his styles over the years, and for some reason, it all seemed too familiar. Where had I seen these pieces before? And then it hit me: Harry Styles is definitely taking some cues from Juan Gabriel. While I don't necessarily think Harry knows who Juan Gabriel was or understands his impact within the Latinx community, I do find it amusing that there are a lot of similarities in their outfit choices.

Juan Gabriel was a style icon. His flamboyant choices matched his theatrical performances that went together with his dramatic lyrics. He took cues from mariachis' outfits and adapted them to fit his extravagant onstage personality, while musically, he managed to bridge the gap between rancheras and pop, turning him into a legend that everyone in Latinx households enjoyed.

El Divo de Juárez, as he was also known, is considered one of the most prolific Mexican composers and singers of all time, with over 100 million records sold worldwide. Throughout his career, he wrote around 1,800 songs that were recorded by him and many other artists. Among the favorites are "Amor Eterno," "Yo No Nací Para Amar," "Hasta Que Te Conocí," "El Noa Noa," "Abrázame Muy Fuerte," "Pero Que Necesidad," and my personal favorite, "Querida."

While Juan Gabriel passed away in 2016 from a heart attack, his legacy lives on, and I'm sure my generation will enjoy seeing how our newest icons are taking a page from him, even if it is coincidental. Keep scrolling to see photo evidence of the similarities between Juanga's and Harry Styles's styles. 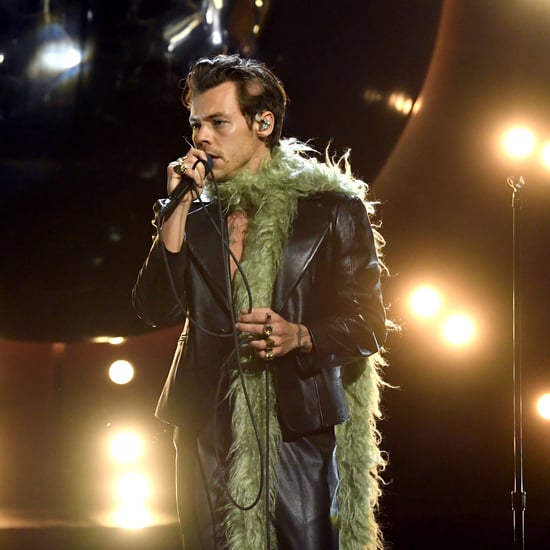 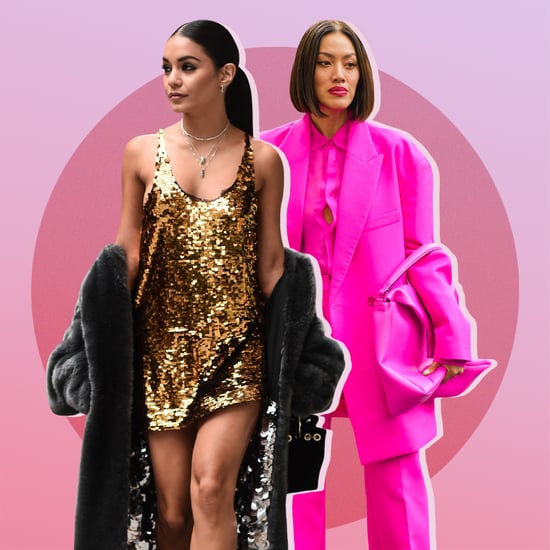 Holiday Fashion
How to Dress For Your Next Holiday Party, Based on Your Zodiac Sign
by Jamila Stewart 3 weeks ago 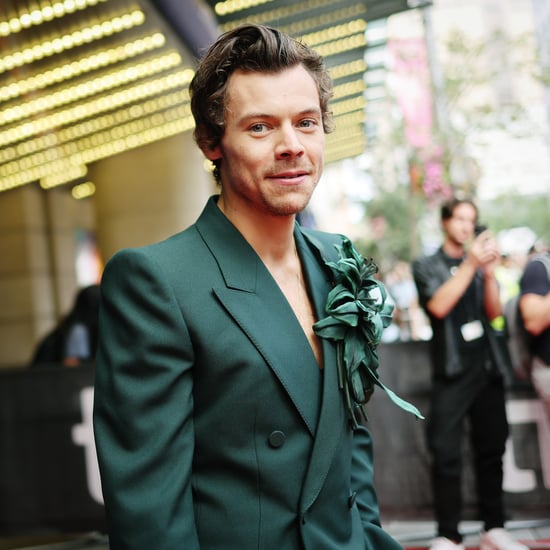 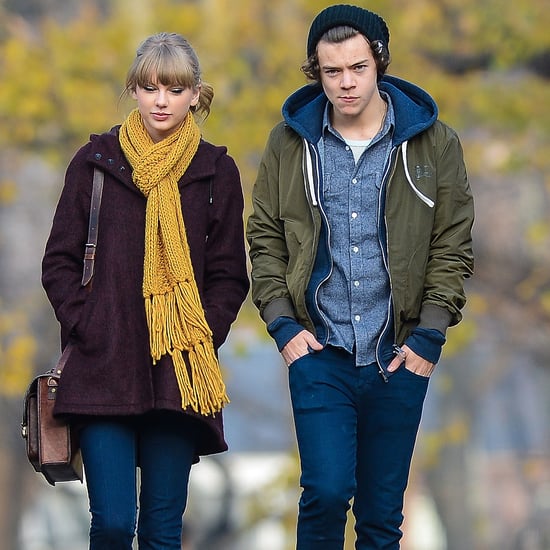 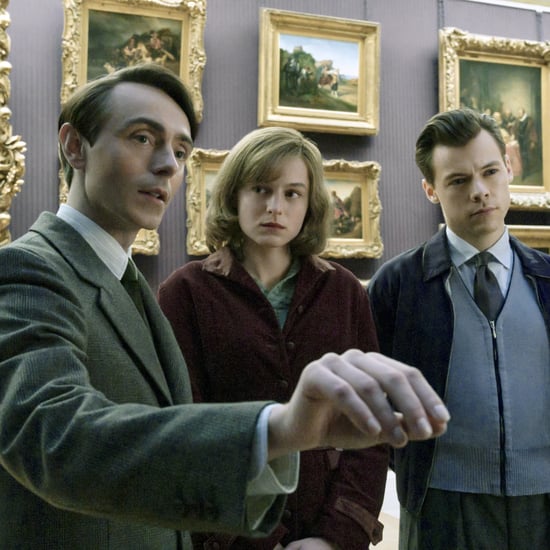