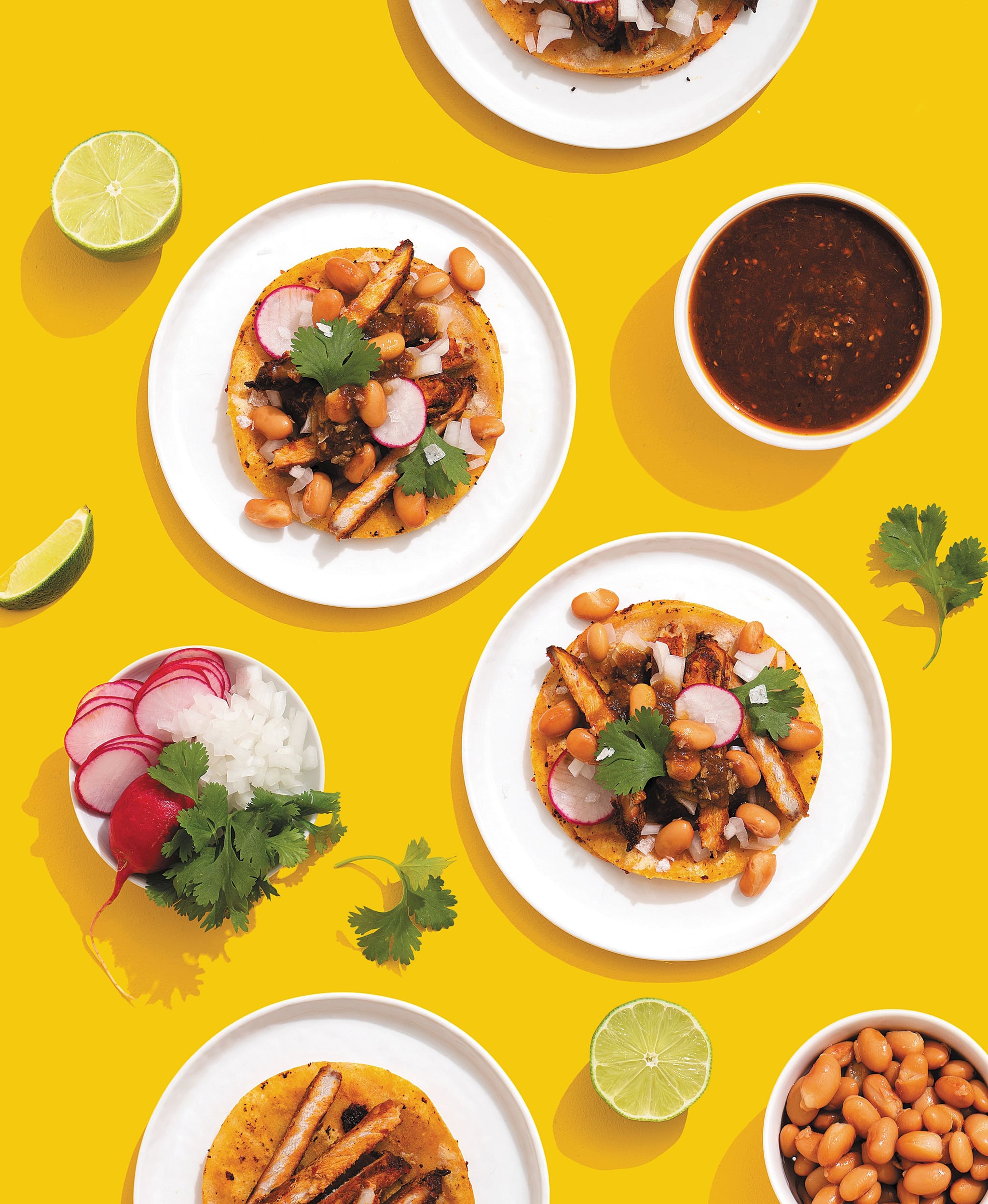 Immigrants or children of immigrants often rely on food as a way to keep our culture alive. But when our parents or abuelos aren't there to guide us through a recipe, we go to the internet. That's what happened to Esteban Castillo.

Castillo, who grew up in Santa Ana, CA — where 76 percent of the population is Latinx — couldn't find the Mexican dishes he grew up loving on any popular food blog, so he decided to create his own. Chicano Eats has become a place where he shares a love for cooking mixed with his experience as a queer Chicano, while providing a much-needed space for authentic Latinx voices and recipes.

Chicano Eats quickly gained popularity and even won the Best New Voice award at Saveur magazine's Blog Awards in 2017. As fans craved more from his blog, Castilo realized it would make sense to gather his favorite recipes — like chicken con chochoyotes, mac and queso fundido, birria, champurrado chocolate birthday cake, and more — and turn them into a book. That's how Chicano Eats ($30) was born: a bicultural and bilingual cookbook that includes 85 traditional and fusion Mexican recipes.

One of Castillo's favorite recipes is "Mi Abuelito's Tacos de Adobada" (his grandfather's adobo pork tacos), which he graciously shared with POPSUGAR. Find the recipe ahead for a taste of what Chicano Eats has to offer.

From the chef: The tart smell of vinegar mixed with aromatic chiles, garlic, and thyme is a distinct aroma I will always associate with mi abuelito Rogelio — or Papi Heyo, as I grew up calling him — and the small taco cart he'd move around in Colima [Mexico] for many years. It evokes memories of a young Estebitan juggling an ice-cold Fanta in one hand, and a plate of tacos de adobada in another, sitting quietly by his grandfather’s side on a crate, as he watched his Papi Heyo do what he did best: nourish people’s souls through food. Adobada consists of thin slices of pork — marinated in an aromatic and acidic adobo made with a mix of chiles, apple cider vinegar, fresh thyme, and garlic, among other spices — grilled on a sizzling flattop griddle and served on a tortilla that’s been lightly fried and topped with fresh frijoles de la olla. 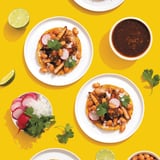 To make the adobada: 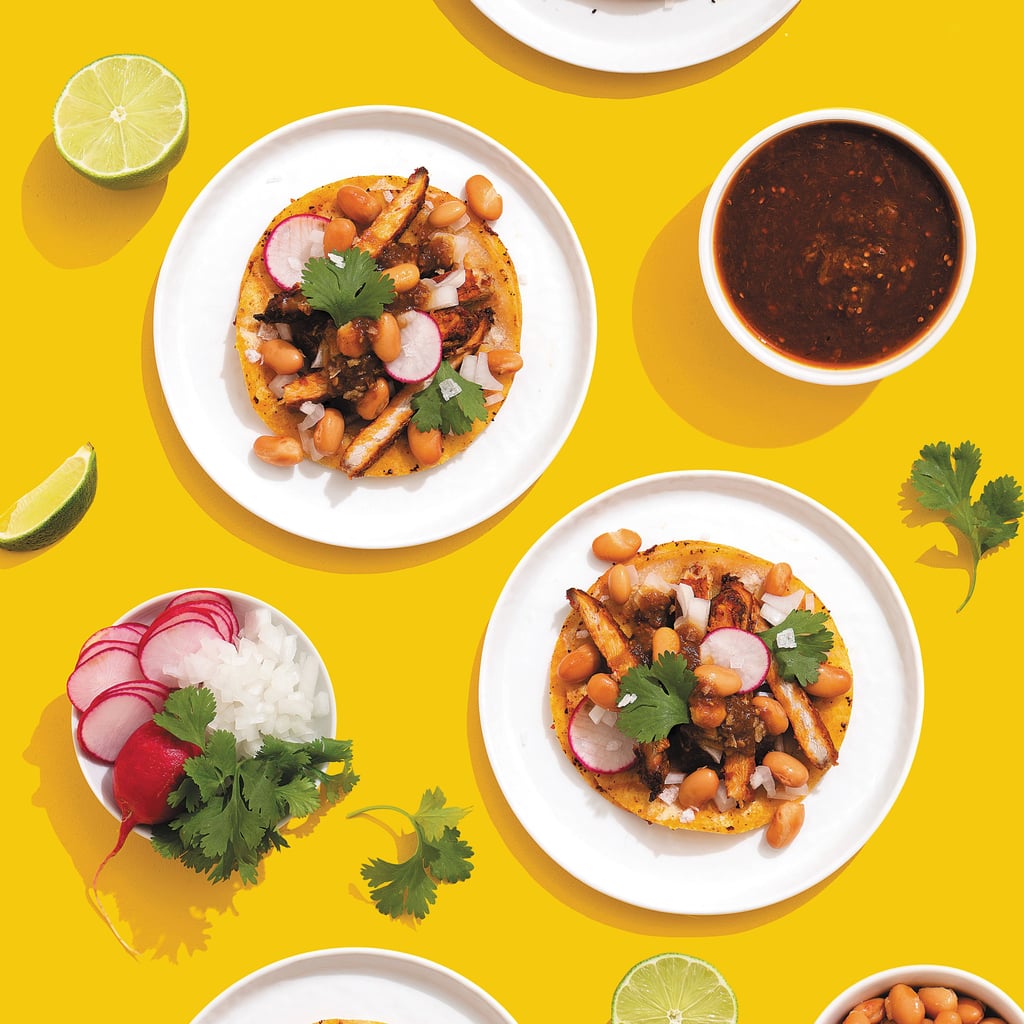 Food News
Step Right Up! Krispy Kreme Has New Carnival-Themed Doughnuts, and They're a Summer Treat
by Lauren Harano 1 day ago

Food News
When in Doubt, Try Out One of These Unique Campout-Flavored Dutch Bros Drinks
by Haley Lyndes 2 days ago 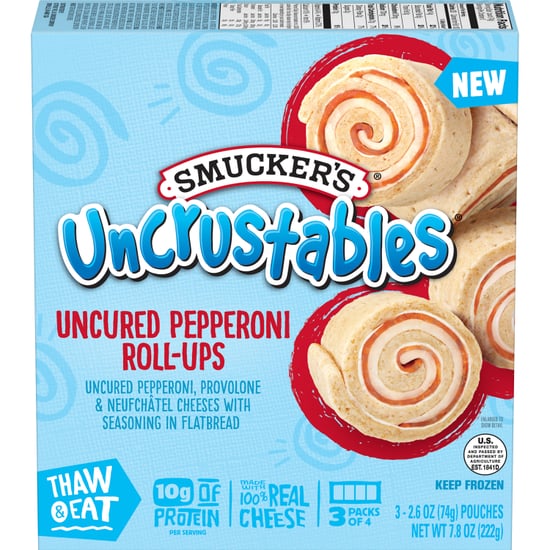 by Jenny Sugar 22 hours ago