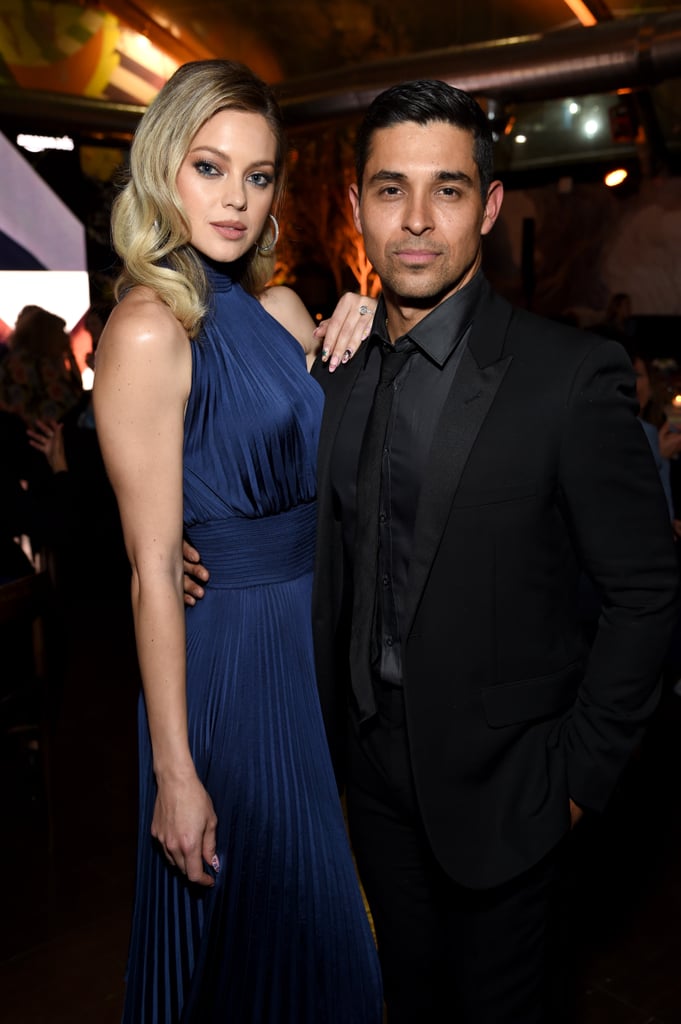 Wilmer Valderrama first entered our lives as Fez on "That '70s Show" and even back then, he was a total lady killer (on and off screen). Throughout his career, the 42-year-old has been linked to many famous women (most way younger than him), and one in particular that no one will ever forget: Demi Lovato. In fact, Lovato recently released a new song titled "29" that slams Valderrama for pursuing them when they were was just a teen. The single is part of Lovato's upcoming album "HOLYFVCK" which was released on Friday, August 19.

From being engaged just a couple of months after starting a relationship with Lindsay Lohan to his other long-term girlfriends, here are the ladies who Valderrama has been able to catch throughout the years.