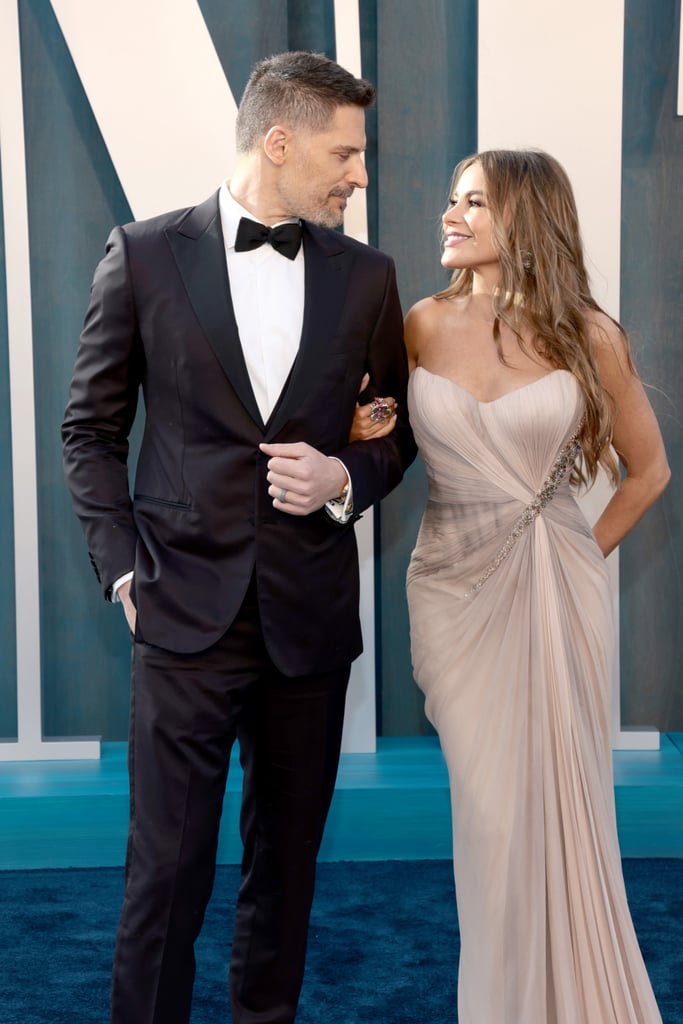 A Look Back at Sofía Vergara's Dating History

Before Sofía Vergara became of the biggest names in Hollywood, she was a woman from Colombia trying to make it in acting after quitting dental school. Since landing the hit role of Gloria on "Modern Family," the 49-year-old has taken the industry by storm with films like "Hot Pursuit," "Machete Kills," and "Chef." She's currently filming the Netflix series "Griselda," in which she will be playing notorious Colombian drug lord Griselda Blanco. Aside from her booming career, Vergara has been tied to a few famous men along the way. From getting married to her high school sweetheart Joe Gonzalez to the embryo lawsuit involving her ex Nick Loeb, Vergara has had her fair share of relationships. Also, the actress has reportedly dated Tom Cruise. Vergara has been happily married to "Spider-Man" actor Joe Manganiello for eight years, but that won't stop us from strolling down memory lane and looking back at some of her previous loves. Ahead, scroll for some nostalgic moments of Vergara's past loves.

Identity
2022 Has Been a Dangerous Year For the LGBTQ+ Community. Here's How We Can All Help.
by Nayanika Guha 4 days ago