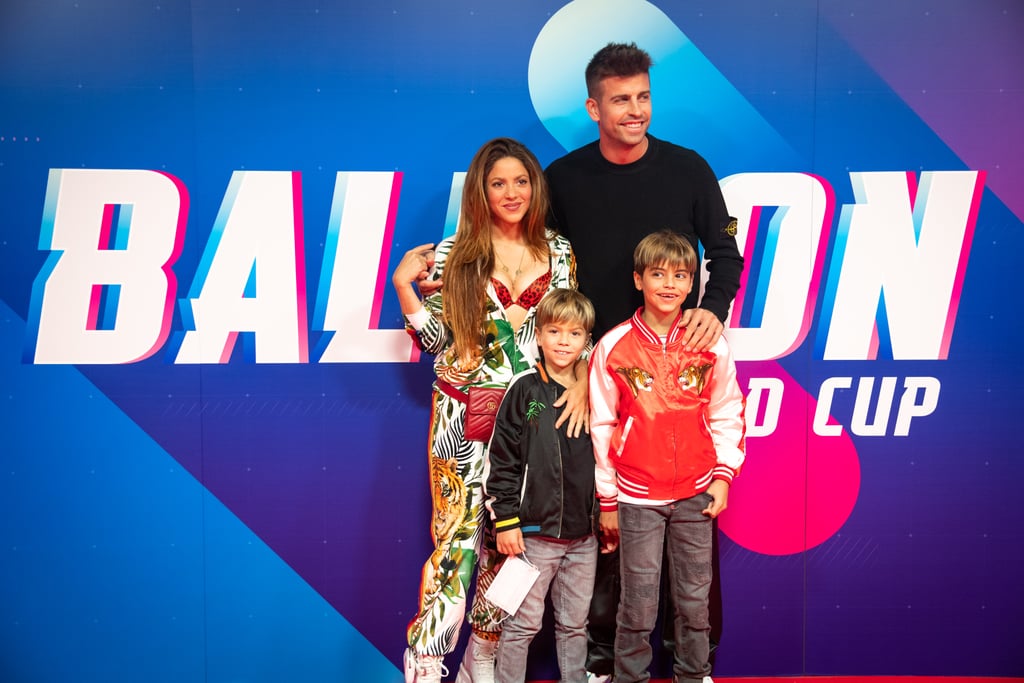 3 Men Who Were Lucky Enough to Steal Shakira's Heart

One thing we've learned from Shakira's time in the public eye is that she's someone who values a good long-term connection. But as much as she prefers monogamous relationships over casual ones, she also isn't someone who subscribes to marriage. The Colombian singer has been candid about how marriage isn't for her. Whenever she's been asked why she hasn't tied the knot with her long-term partner and the father of her children, Gerard Piqué, she has explained that she doesn't believe marriage is the only way to be in a committed relationship.

"To tell you the truth marriage scares the sh*t out of me. I don't him to see me as the wife," she said in an interview with "60 Minutes." "I want him to see me as the lover, the girlfriend. I want to keep him on his toes. I want him to think that anything's possible depending on behavior." Shakira is clearly someone who can be in a committed relationship with someone for years but prefers not to find herself legally bound. One thing is for sure, her decision not to marry has certainly spared her from ever having to deal with divorce — and we can't blame her.

From Osvaldo Ríos to Antonio de la Rúa to Gerard Piqué, here's a look at the three greatest loves of Shakira's life.

Related:
This Is How Shakira and Gerard Piqué Fell in Love
Previous Next Start Slideshow
ShakiraCelebrity CouplesIdentityGerard PiquéCelebrity FactsRace And Culture