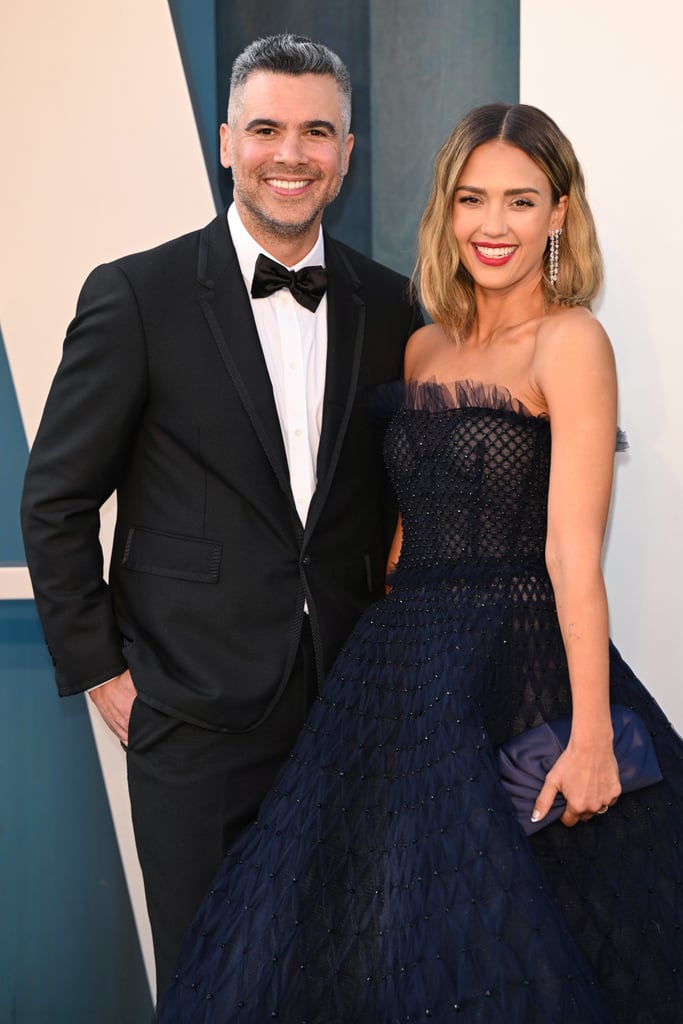 A Look Back at Jessica Alba's Dating History

Before becoming the founder of The Honest Company, Jessica Alba was all over the big and small screens. She first won our hearts at 19 when she played the lead role of Max Guevara on the sci-fi series "Dark Angel," and she went on to star in blockbuster films like "Sin City," "Honey," "Fantastic Four," and "Good Luck Chuck." Alba only publicly dated a handful of celebrities during the height of her red carpet days before she settled down and tied the knot to her longtime beau, Cash Warren. The 41-year-old is a well-known sex symbol, so it's no wonder she's grabbed the attention of a few famous dudes during her stardom. Ahead, take a trip down memory lane with us through Alba's relationships over the years.

Lily Collins
Lily Collins Has a Famous Dad, but Says She Doesn't Use His Name as a "Free Pass"
by Njera Perkins 3 days ago

Celebrity News
Porsha Williams and Simon Guobadia Are Officially Married: "The Best Is Yet to Come"
by Sabienna Bowman 4 days ago

Ben Platt
Ben Platt and Noah Galvin Are Engaged: "He Agreed to Hang Out Forever"
by Njera Perkins 6 days ago