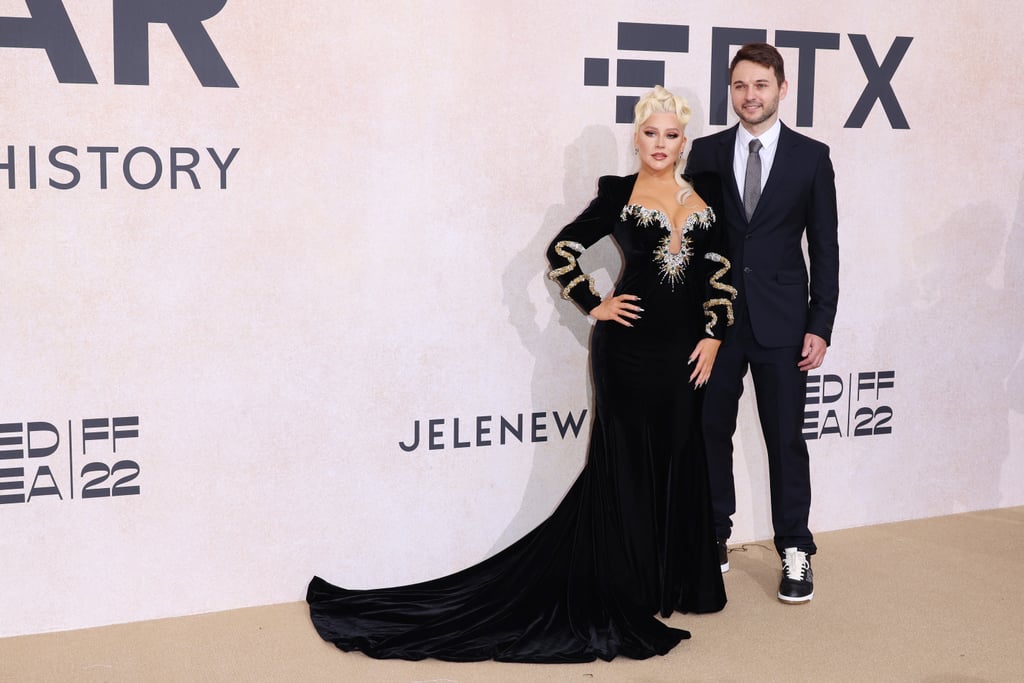 A Look Back at the Men in Christina Aguilera's Life

Christina Aguilera has been a force in the music industry since she released her self-titled debut studio album, "Christina Aguilera." The album which was released in 1999, included popular hits like "Genie in a Bottle" and "What a Girl Wants." She has since released 10 studio albums including her latest "Aguilera," which was released on May 31, 2022, and is entirely in Spanish. But aside from Aguilera's impressive vocal skills and hit-making songs, we've also found ourselves enamored with the singer's love life. She's been in a few major romances, including her current relationship with her fiancé and the father of her daughter, Matthew D. Rutler. The two met on the set of Burlesque in 2009 and have been together for over a decade. They've also taken their time with wedding plans — the duo got engaged in 2014. But a prolonged engagement is definitely not an indication of trouble in paradise for these two. This past Valentine's Day, Aguilera posted a series of lovey-dovey photos with Rutler on Instagram looking more in love than ever.

From rumored short flings to longer romances, here's a look at all the lucky guys who have had the honor of dating our beloved Xtina: