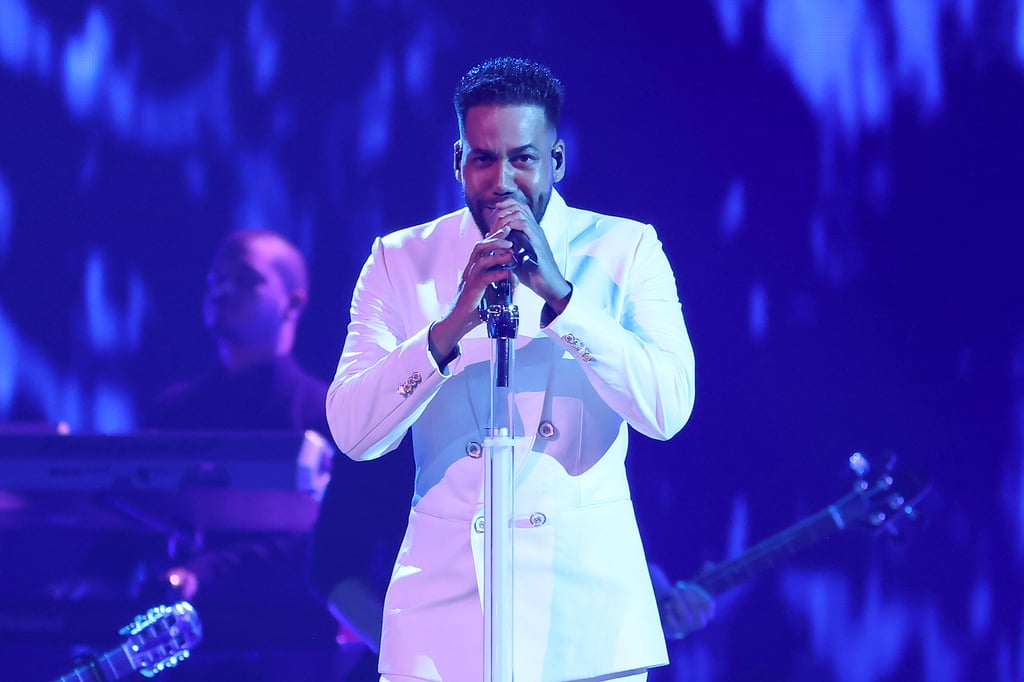 40 Bachata Songs That You Need on Your Party Playlist

Bachata has come a very long way. During the 31 years dictator Rafael Trujillo ruled the Dominican Republic, the musical genre was banned in most parts of the island because of its connection to cabarets and prostitution. Today, bachata is mainstream and listened to across the world. There are even artists outside of Latin music — like Drake, The Weeknd, and Usher — who have recognized the value in the genre and collaborated on bachata singles. The fact that Romeo Santos, aka our bachata king, was the first Latin artist to sell out at MetLife Stadium and Prince Royce performed his bachata version of "Stand by Me" at the 2020 Democratic National Convention is further proof of how far bachata has gone.

While artists like Rosalía are suddenly being associated with bachata, the truth is the genre originated with Black Dominican musicians and singers. In fact, you can't say you're a true bachata fan if you're not familiar with some of the bachata OGs of the '80s and '90s like Raulín Rodríguez, Frank Reyes, Blas Durn, and Anthony Santos, among many others. We've put together a bachata playlist that includes everything from the old-school classics to modern hits. If you are Dominican or have attended a Dominican family party or wedding before, you're likely to recognize quite a few gems here. Check it out, enjoy, and don't fight the urge to start dancing in your sala as you scroll through these songs.