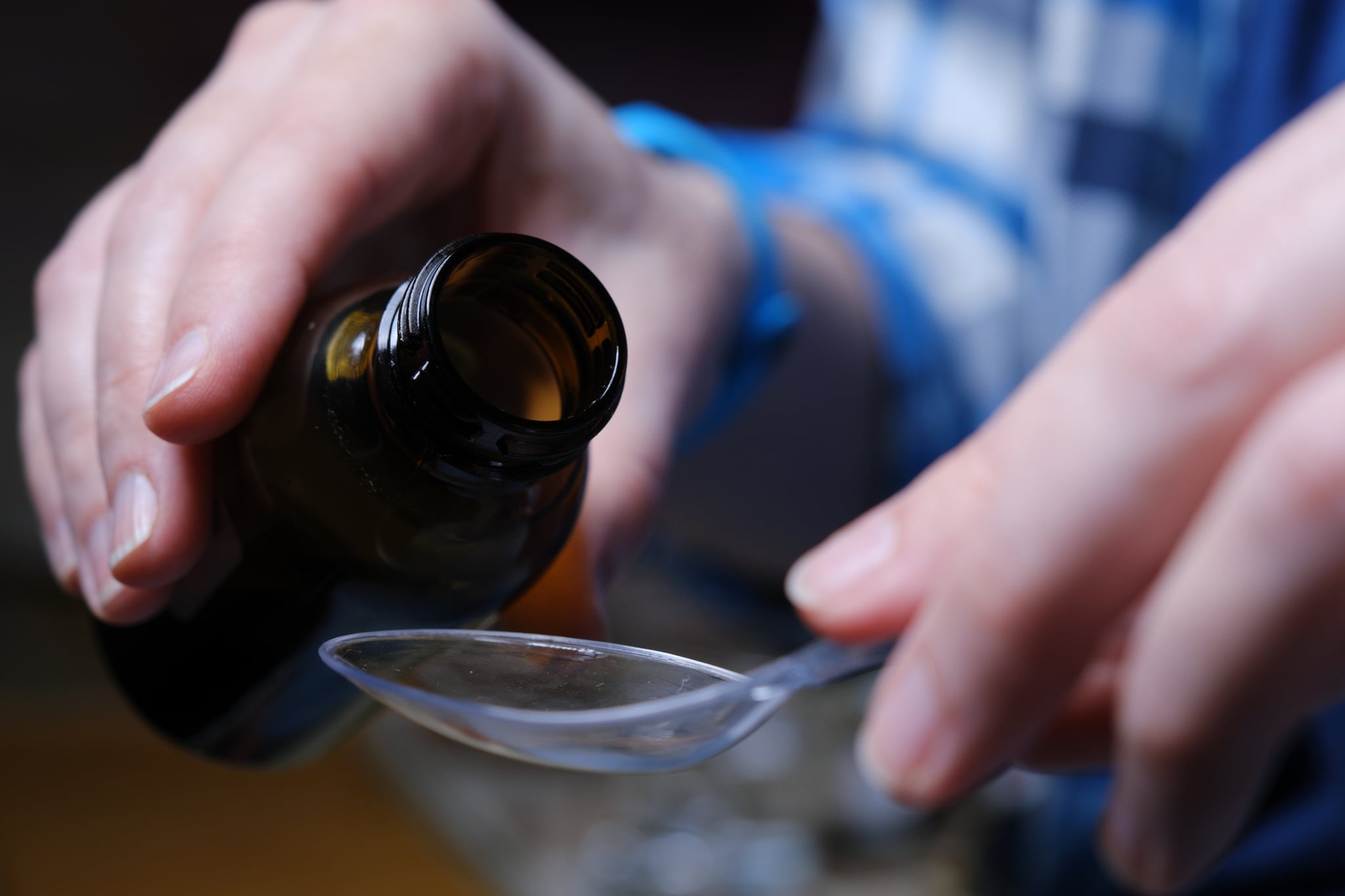 Don't cook your chicken in NyQuil. Just don't do it, OK? If you think that goes without saying, the US Food and Drug Administration disagrees: the agency recently released a warning against a social media challenge that's apparently circulating on TikTok, in which users are cooking chicken with NyQuil and other cold and flu sleeping aids — that's now been dubbed "NyQuil Chicken Challenge." Yes, seriously.

In case it was unclear, even though taking a small amount of NyQuil when you're sick is perfectly fine, cooking chicken in any sort of medicine like NyQuil is a Very, Very Bad Idea, and not just because the taste or the image of blue chicken alone is disgusting. The type of liquid cold and flu medicine you buy from your local pharmacy is diluted with things like water and alcohol, which is what makes it safe to consume in small quantities when a cough or congestion is keeping you up at night.

The @US_FDA is warning against a social media challenge which involves people coating their poultry in NyQuil—the “NyQuil Chicken Challenge”, warning it could have very dangerous outcomes — not just if ingested but from cooking process.

When you heat these medications to the temperatures needed to cook a chicken, however, you're essentially boiling off the diluents, leaving behind a higher concentration of the chemicals that can make you sick if you consume too much. "Boiling a medication can make it much more more concentrated and change its properties in other ways," the FDA writes in the warning, noting that cooking NyQuil releases fumes that, if inhaled, could also make you sick, even if you don't eat it.

Aaron Hartman, MD, a physician and assistant clinical professor of family medicine at Virginia Commonwealth University, told Mic: "If you ate one of those cutlets completely cooked, it'd be as if you're actually consuming a quarter to half a bottle of NyQuil," he said. Overdosing from NyQuil can be potentially fatal.

Unsurprisingly, NyQuil absolutely does not recommend using its product to cook chicken either. "Consumer safety is our number one priority and we do not endorse inappropriate use of our product," the brand tweeted back in January. "NyQuil is an OTC medication that treats nighttime symptoms of the common cold & flu. It should be taken as directed using the dosage cup provided not to exceed 4 doses in 24 hrs."

Unfortunately, this isn't the first warning released by the FDA related to over-the-counter drug use for the sake of going viral. The "NyQuil Chicken Challenge" is just a renewal of the "sleepy chicken" challenge that circulated on TikTok earlier this year. Before that was the "Benadryl Challenge" of 2020 where users would take large doses of antihistamine to induce hallucinations, which led to many hospitalizations and deaths. And before that, the "Tide Pod Challenge" in 2018 had a similar impact on teens.

Bottom line, braising your chicken in a bath of liquid medicine you bought at CVS, even for TikTok, is not the move. A little white wine, chicken broth, butter, and veggies work a lot better.

TikTok
Period-Blood Face Masks Are Trending on TikTok, but Are They Safe?
by Jess Beech 4 days ago 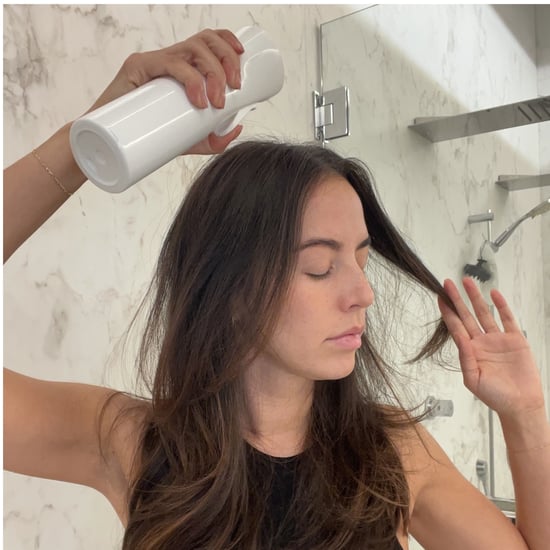 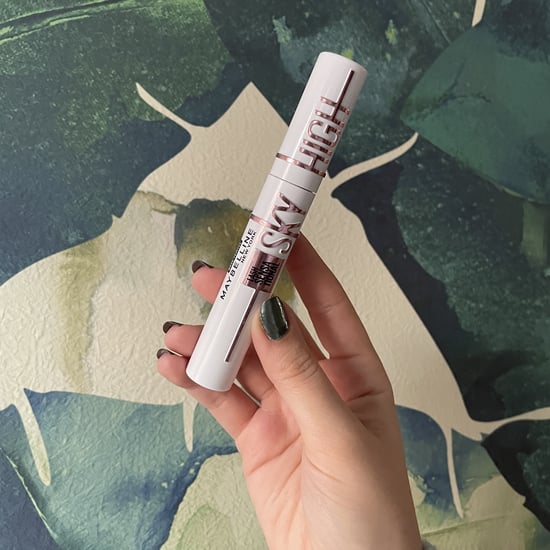 by Eden Arielle Gordon 20 hours ago