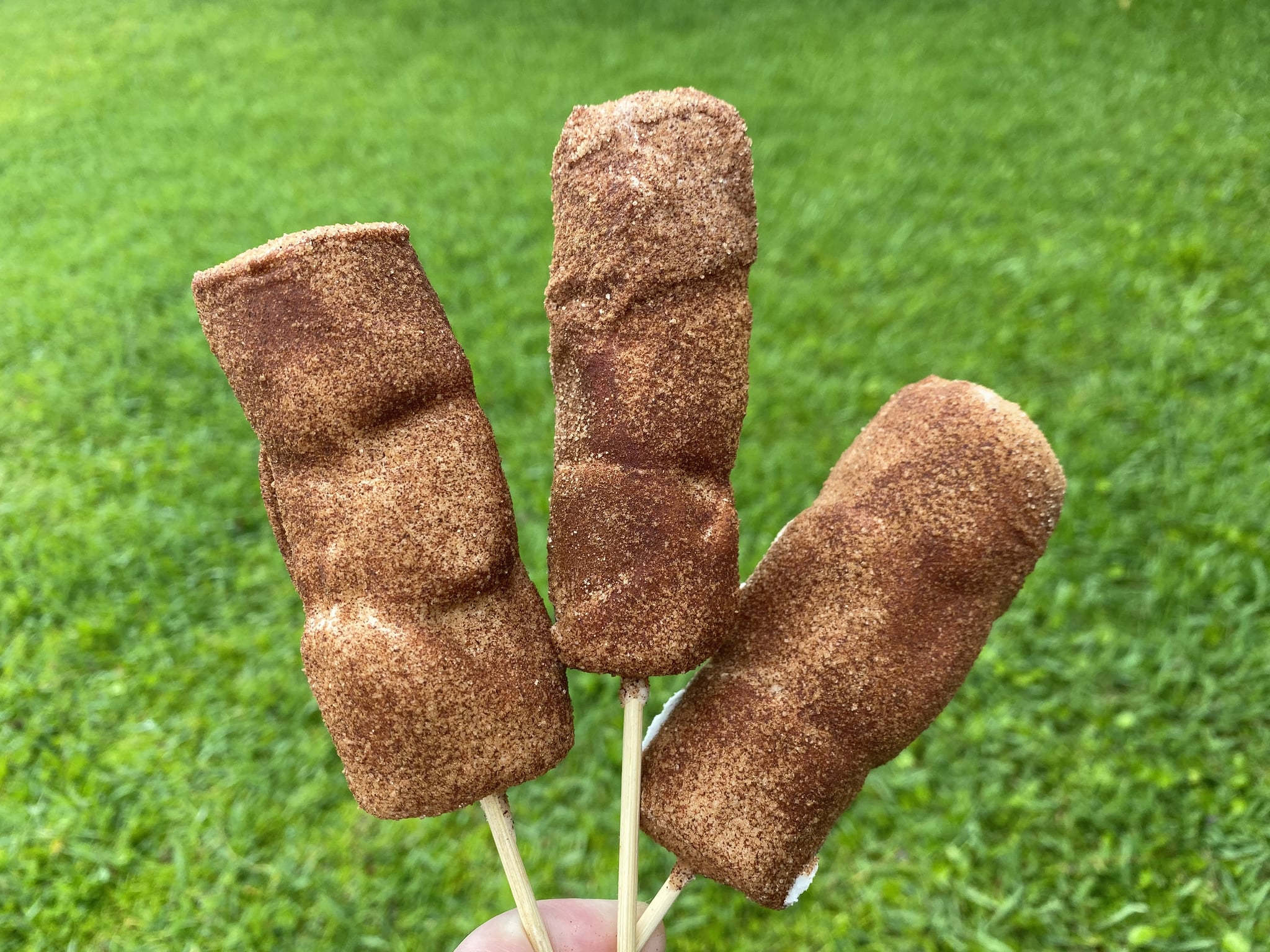 Churros are one of my favorite desserts, so it should come as no surprise that Disney's churro toffee and churro marshmallow wands are my go-to snacks when visiting the parks. The wand combines the classic cinnamon sugar taste with pillowy marshmallows and white chocolate for an irresistible sugar rush, and because so many people have been whipping up Disney treats at home, I knew I needed to give this one a try. The best part? They only take about an hour! 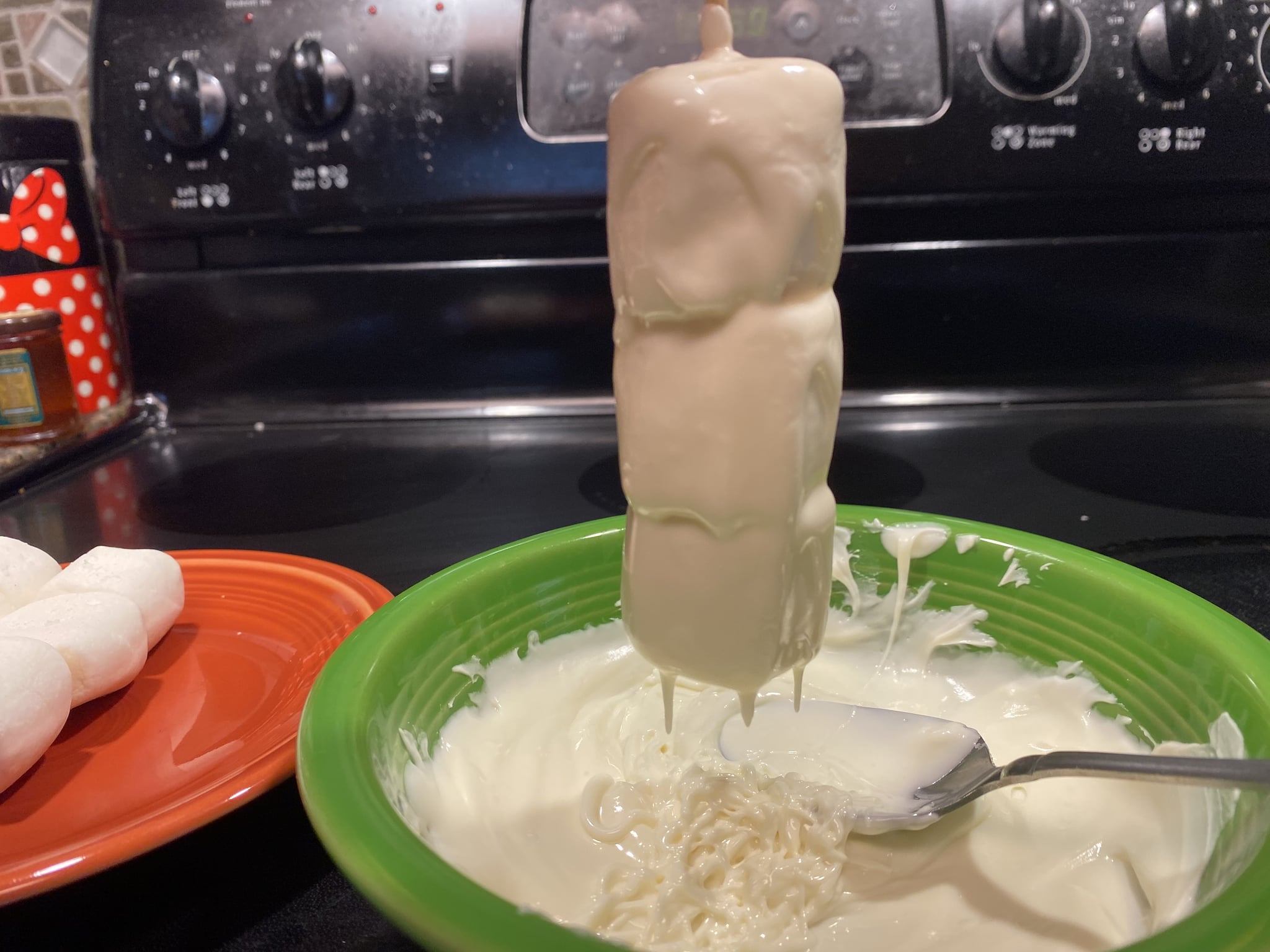 Making an assembly line will be the easiest way to make the wands. 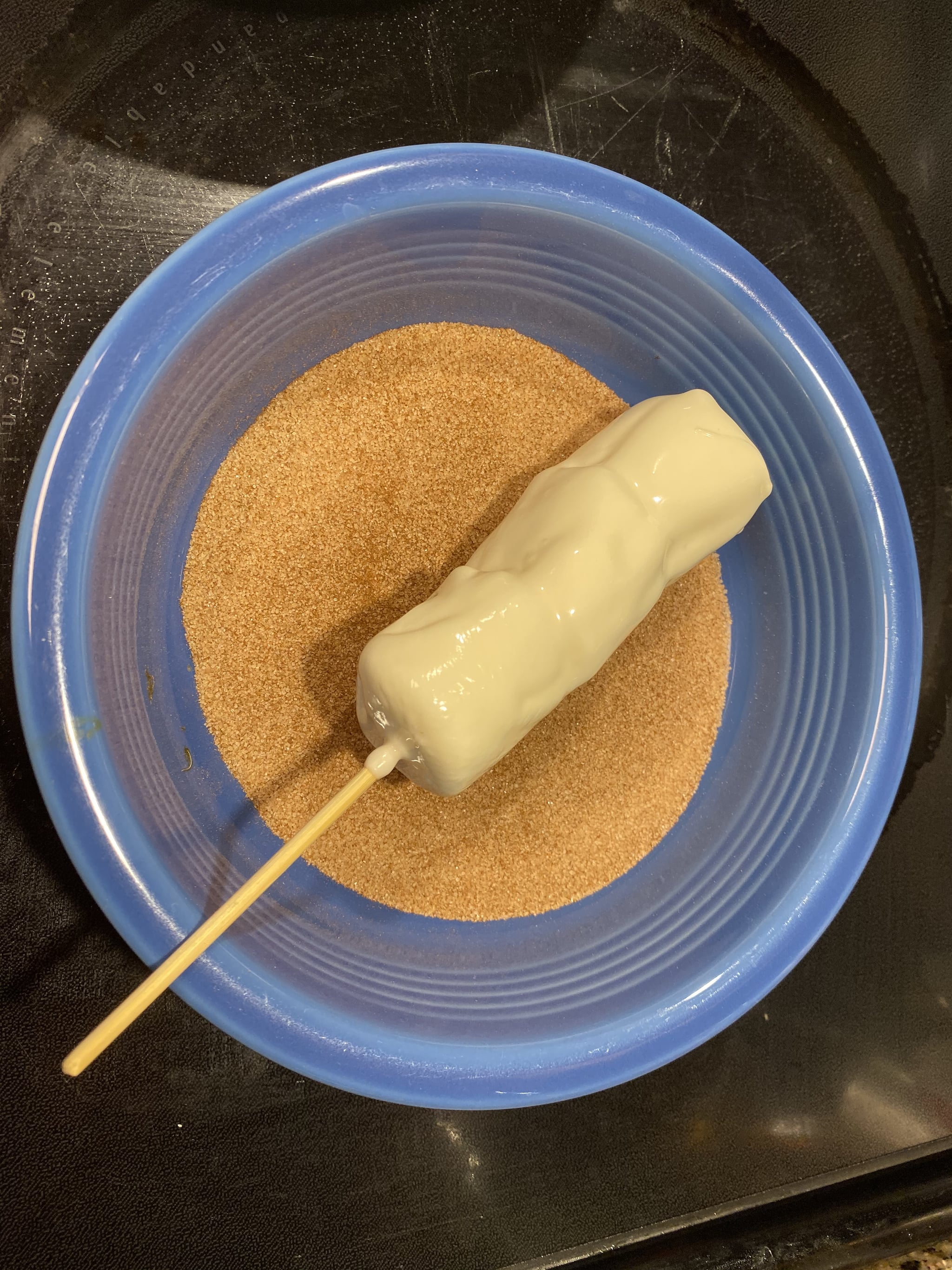 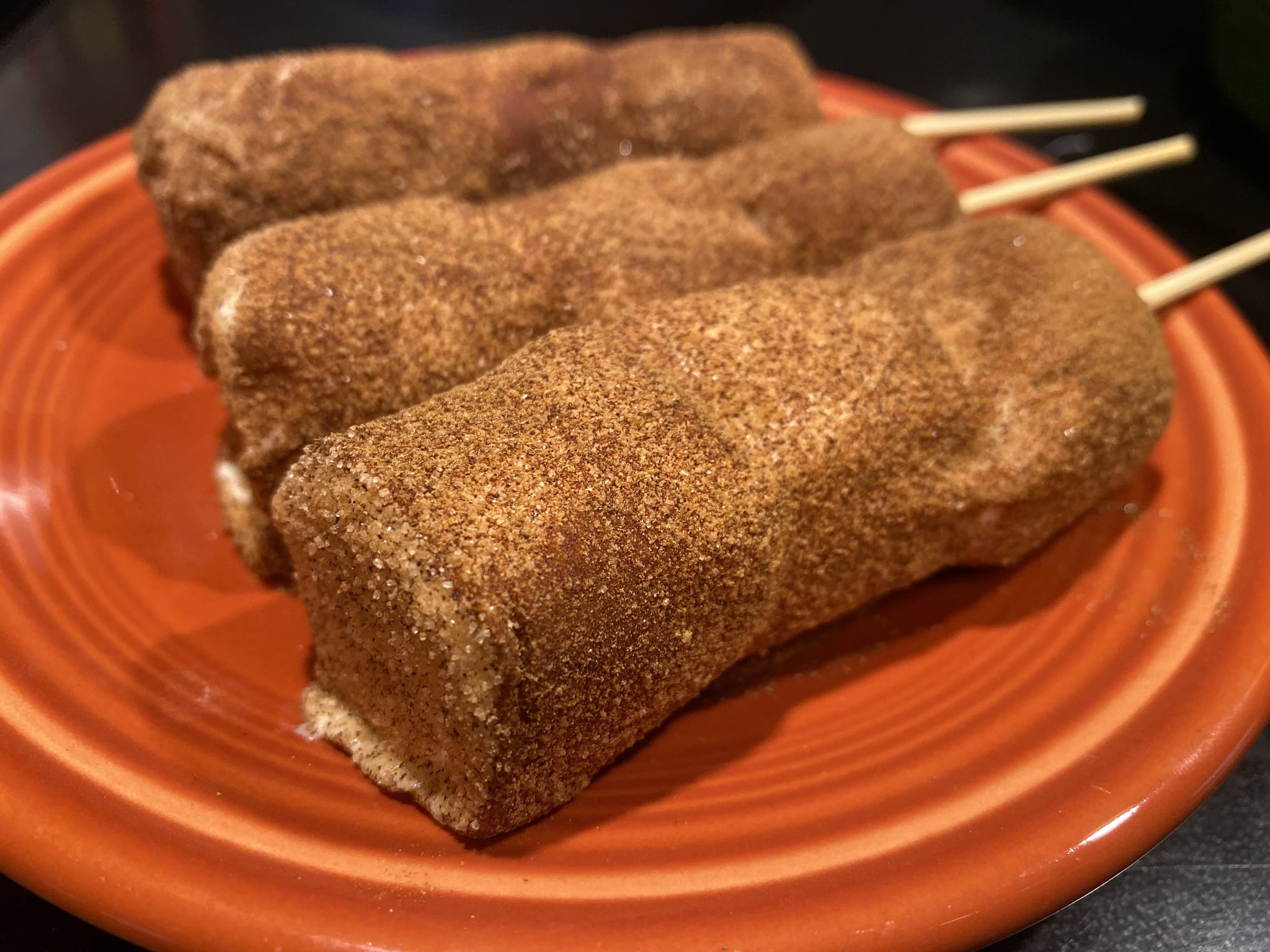 Let them firm up in the refrigerator before eating. 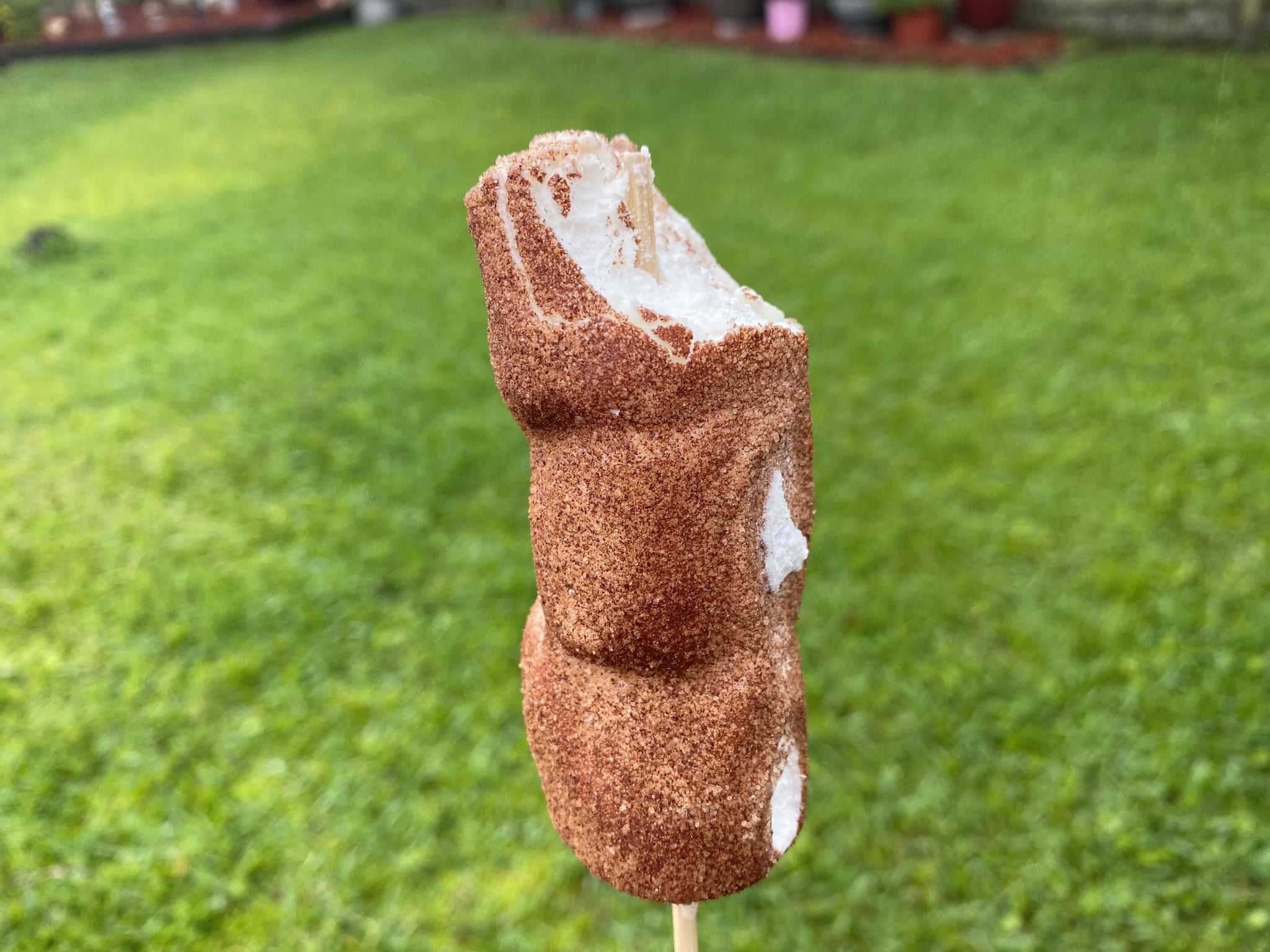 If you don't want to make wands, you could individually dip one marshmallow at a time for a bite-size treat. 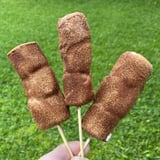