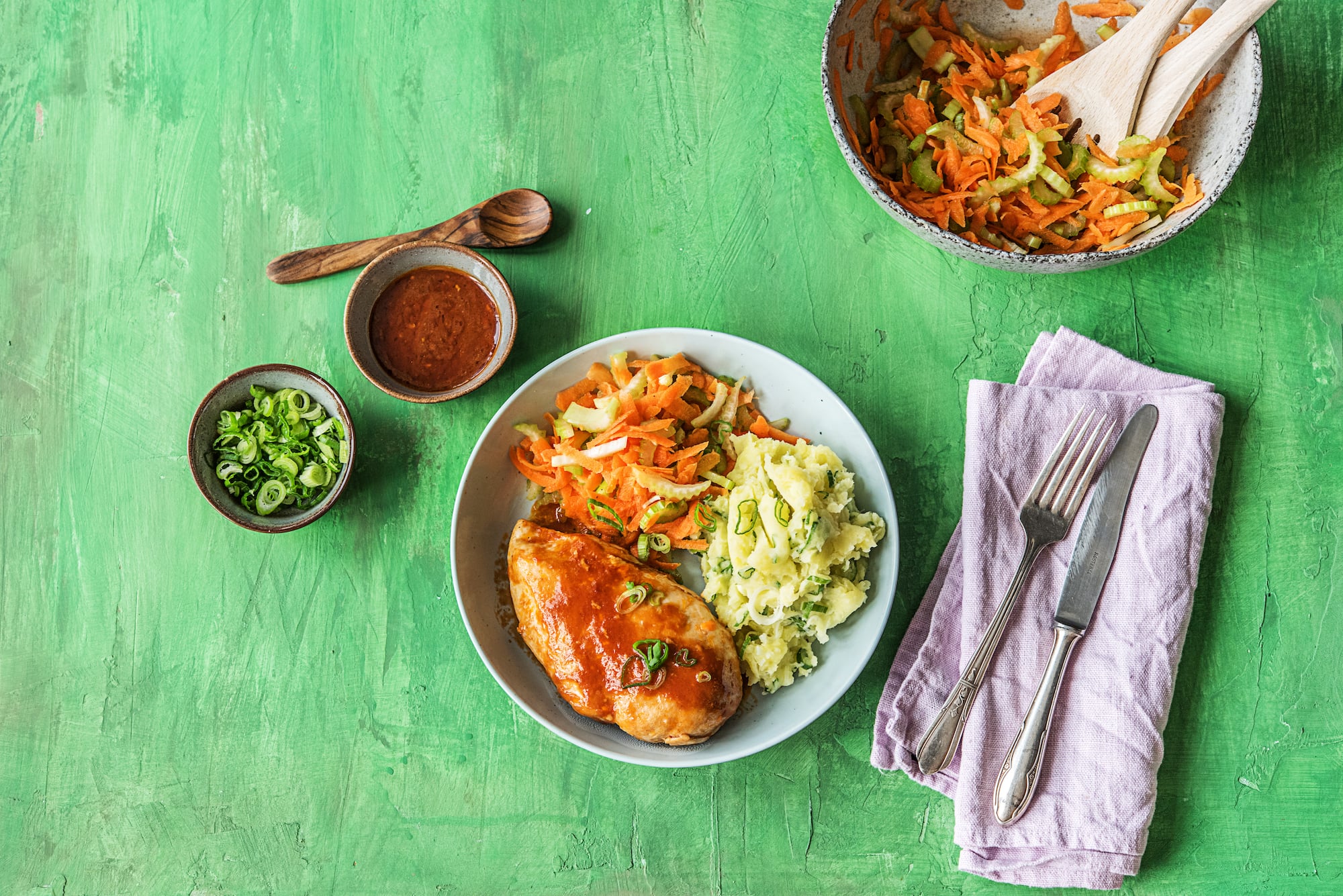 For June, HelloFresh has partnered with (Red) and celebrity chef ambassadors like Rachael Ray to provide special chef-curated boxes with proceeds going toward HIV/AIDS projects. Rachael Ray shared the recipe she developed for this collaboration and gave us a little more insight into it. "What inspired me to partner with HelloFresh is the inspiring work they are doing with the (RED) campaign. As long as (RED) is needed, any ask I can say yes to, I will," she said in an email interview. As for the recipe, Rachael explained, "ANYTHING Buffalo is always a popular download for the recipes I write. As an Upstate girl, I'm happy to write buffalo-style recipes that families and home cooks can feel good about in between the next time they order fried real-deal wings at a bar."

I created this recipe for @RED! Order it today from @HelloFresh & join the fight to #86AIDS. https://t.co/S2yCmSOM0b pic.twitter.com/uhkXZNOwrY

At home, Rachael says, "My husband John grills everything." He has a Big Green Egg, which POPSUGAR can attest is an awesome investment, if not the best grill/smoker we've come across. Rachael says they are all about making whiskey wings, brisket, and brined chicken — and that they've even made sourdough pizza. Mmm!

Even if you don't have a grill, Rachael has you covered. She's included directions for a regular pan too. If you want to order the box, be sure to do so by June 18, as it will ship the week of June 19. Rachael will also live demo the making of this recipe, interacting with viewers as she cooks, via the (RED) Facebook page on June 20 at 4:30 p.m. ET. 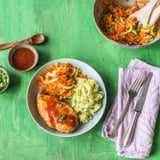 Original Recipes
After Eating Palitos de Queso For 2 Years in Colombia, I Knew I Had to Make Them
by Ashley Ortiz 1 day ago 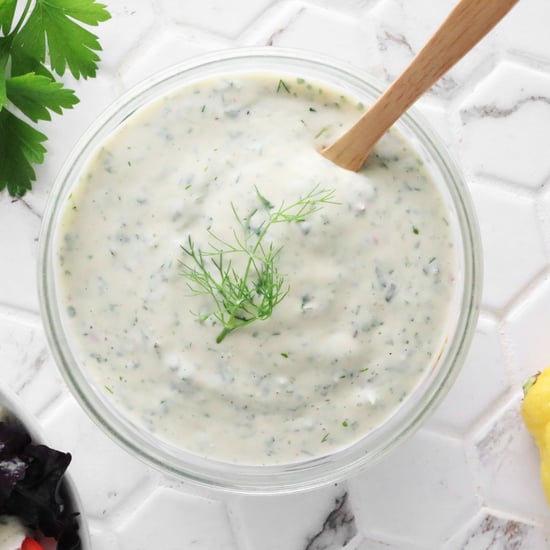 Salads
Love Sweetgreen's Green Goddess Ranch Dressing? Here's How You Can Make It at Home
by Kirsten Nunez 1 day ago

Original Recipes
Make It, Then Break It! Here's How You Can Make Squid Game's Dalgona Candy
by Josh Kim 1 week ago

Original Recipes
The Temperature Dropped, So I'm Making My Abuela's Habichuelas Guisadas to Stay Warm
by Ashley Ortiz 1 week ago 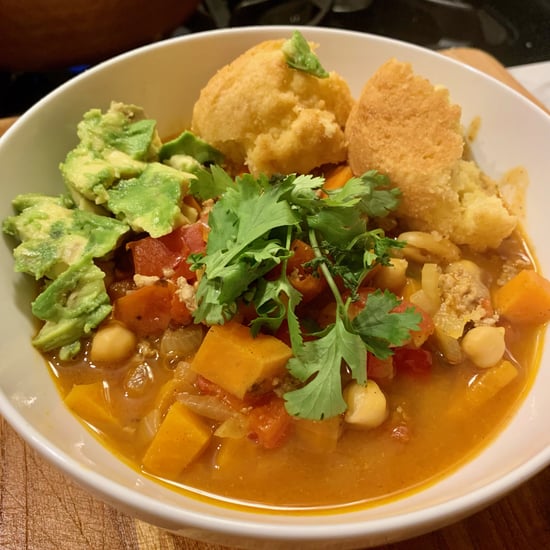