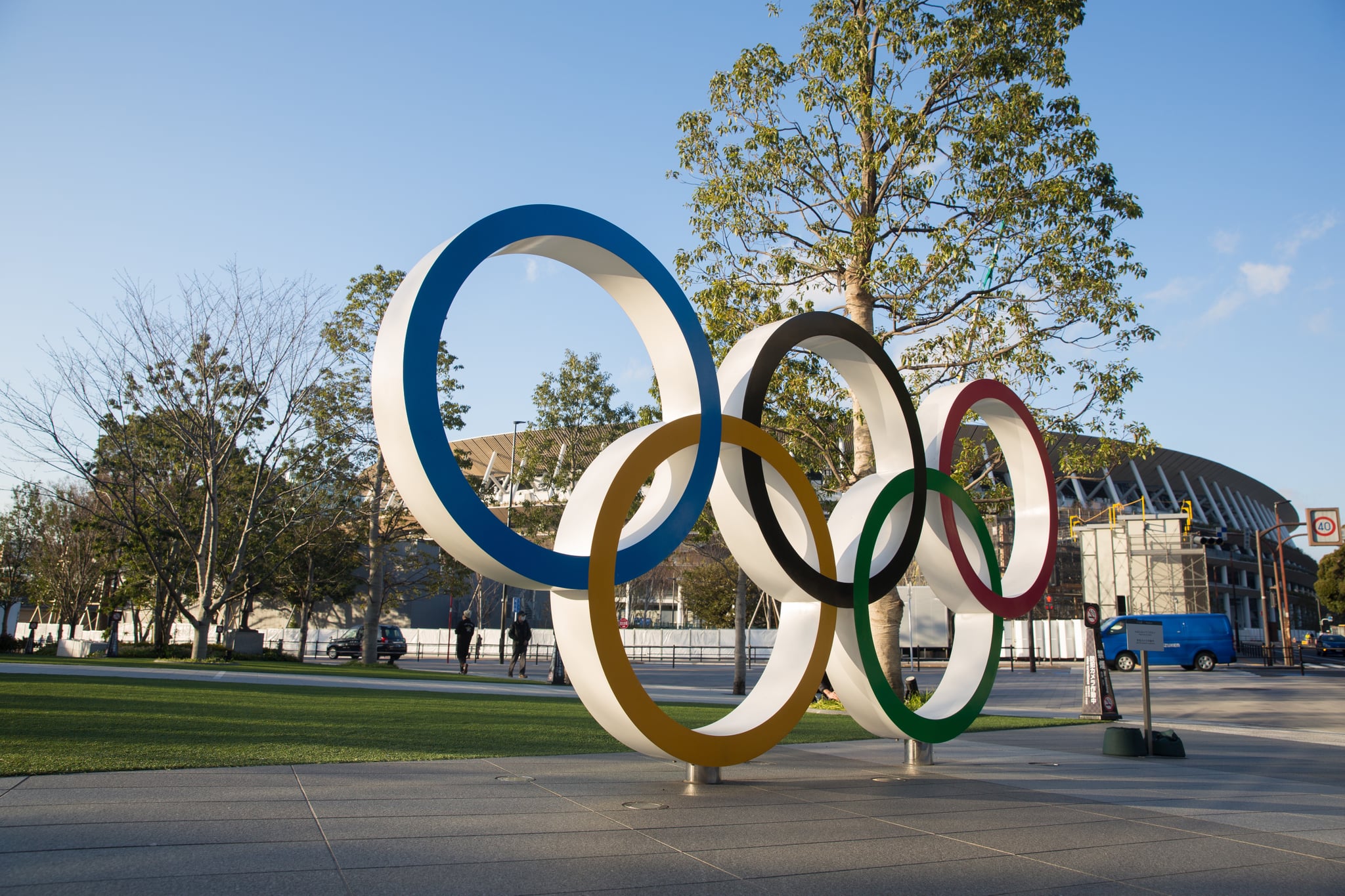 With the novel coronavirus (COVID-19) continuing to spread globally, the International Olympic Committee and the Tokyo 2020 organizing committee released a joint statement on March 24, formally announcing that the upcoming Summer Olympics would be postponed to a date no later than next summer. Now, the parties have reached a decision: the Tokyo Games will take place from July 23 to Aug. 8, 2021.

"These new dates give the health authorities and all involved in the organisation of the Games the maximum time to deal with the constantly changing landscape and the disruption caused by the COVID-19 pandemic," the statement read. "The new dates, exactly one year after those originally planned for 2020 . . . also have the added benefit that any disruption that the postponement will cause to the international sports calendar can be kept to a minimum."

The deliberations came after mounting pressure from athletes around the globe. On March 21, both USA Swimming and USA Track & Field urged the US Olympic and Paralympic Committee to advocate for a postponement, citing concerns that the athletes would not be able to safely train for the Games in this environment. By March 23, both Canada and Australia had announced that they would not send athletes to the Tokyo Olympics if they were held in 2020.

While there were early indications that the Games might simply be cancelled, a postponement will allow the world to come together, while protecting the health of the athletes and everyone involved. "Humankind currently finds itself in a dark tunnel," said IOC President Thomas Bach. "These Olympic Games Tokyo 2020 can be a light at the end of this tunnel."

by Eden Arielle Gordon 19 hours ago

by Corinne Sullivan 22 hours ago