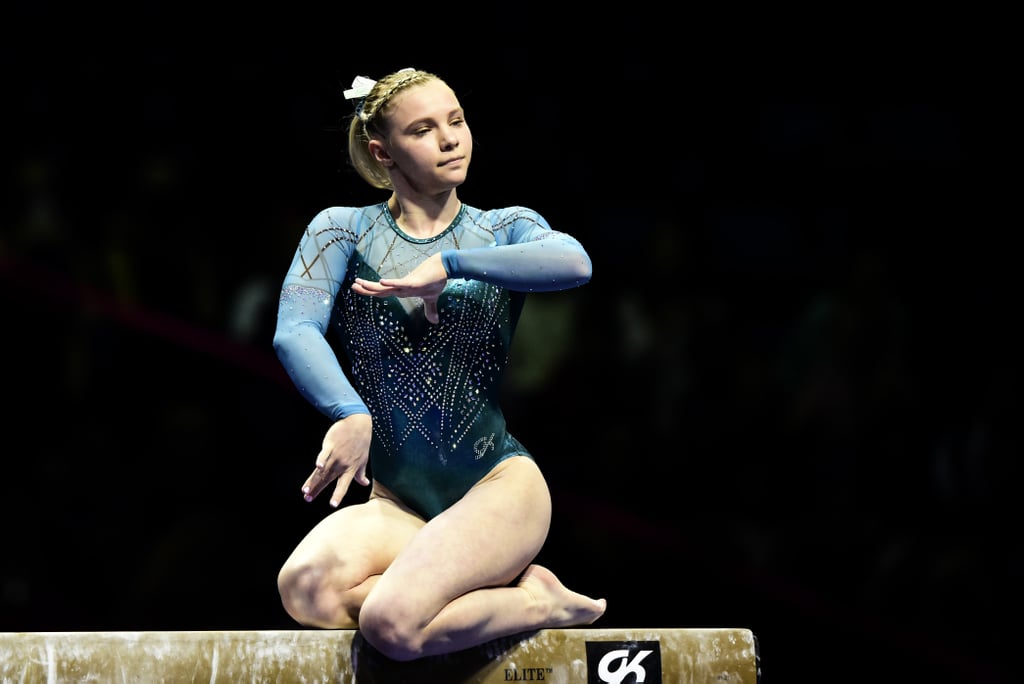 6 Fun Facts About Jade Carey: The First US Woman Gymnast to Qualify For the Tokyo Olympics

Four gymnasts will qualify for the US Olympic gymnastics team ahead of the Tokyo Games, along with two more American gymnasts who act as individuals and have a chance to contend for the all-around and event finals. Jade Carey, 21, mathematically clinched one of those individual spots last year through her performances at the World Cup series. Though she's qualified, Carey is still set on competing at trials this month, after which the four-person team and individual berths will be announced.

According to NBC Sports, if Carey is selected for the team — the top two all-arounders at trials are guaranteed spots — someone else would not fill the place she previously scored. This means the US would only send five women to the Games instead of six. However, Carey announced via Instagram on June 15 that she plans to accept her earned individual spot when the selection committee officially offers it to her.

Carey is coached by her father, Brian, at Arizona Sunrays. She has earned two world silver medals on vault (2017, 2019) and another world silver medal on floor (2017). She also won team gold at the 2019 World Championships.

Carey spoke to POPSUGAR last fall and said of gymnastics, "I love everything about it, like flipping and flying through the air. I also love the challenge that it brings. Everything is so challenging, but nothing feels better than finally accomplishing a skill or a routine that you've never done before." Ahead, read up on some fun facts about her.

Related:
Olympic Hopeful Jordan Chiles Is Someone to Watch Right About Now — Get to Know Her
Previous Next Start Slideshow
SportsGymnasticsAthletes
Around The Web 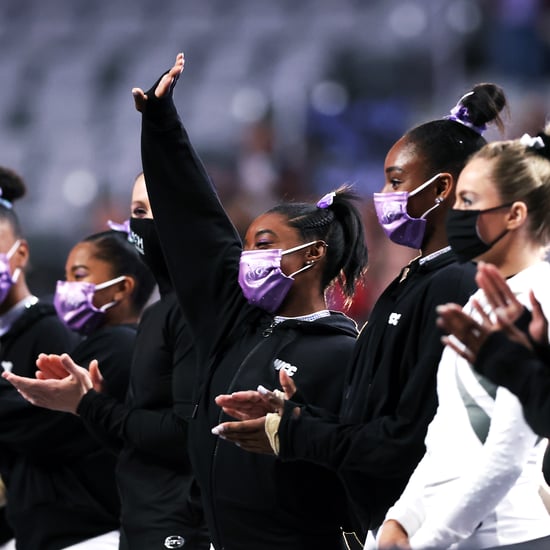 Olympics
5 in Rio, 4 in Tokyo — Why the US Olympic Gymnastics Team Keeps Shrinking in Size
by Samantha Brodsky 22 hours ago 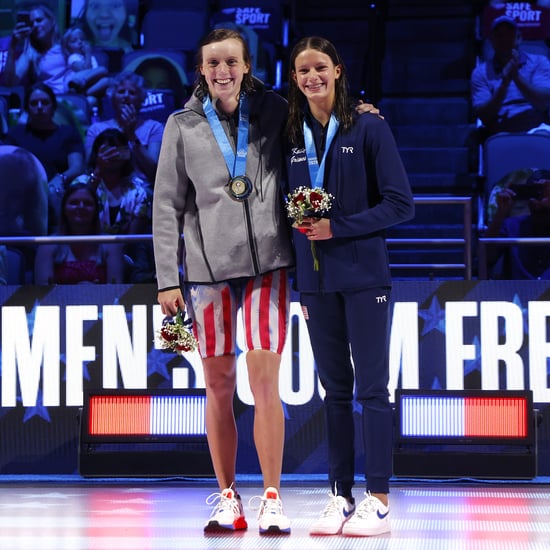 Olympics
Get to Know Katie Grimes, the Youngest US Olympic Swimmer Since Katie Ledecky
by Samantha Brodsky 1 day ago 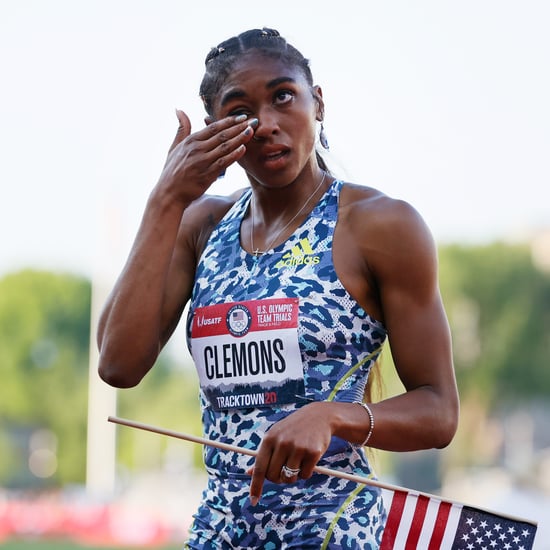