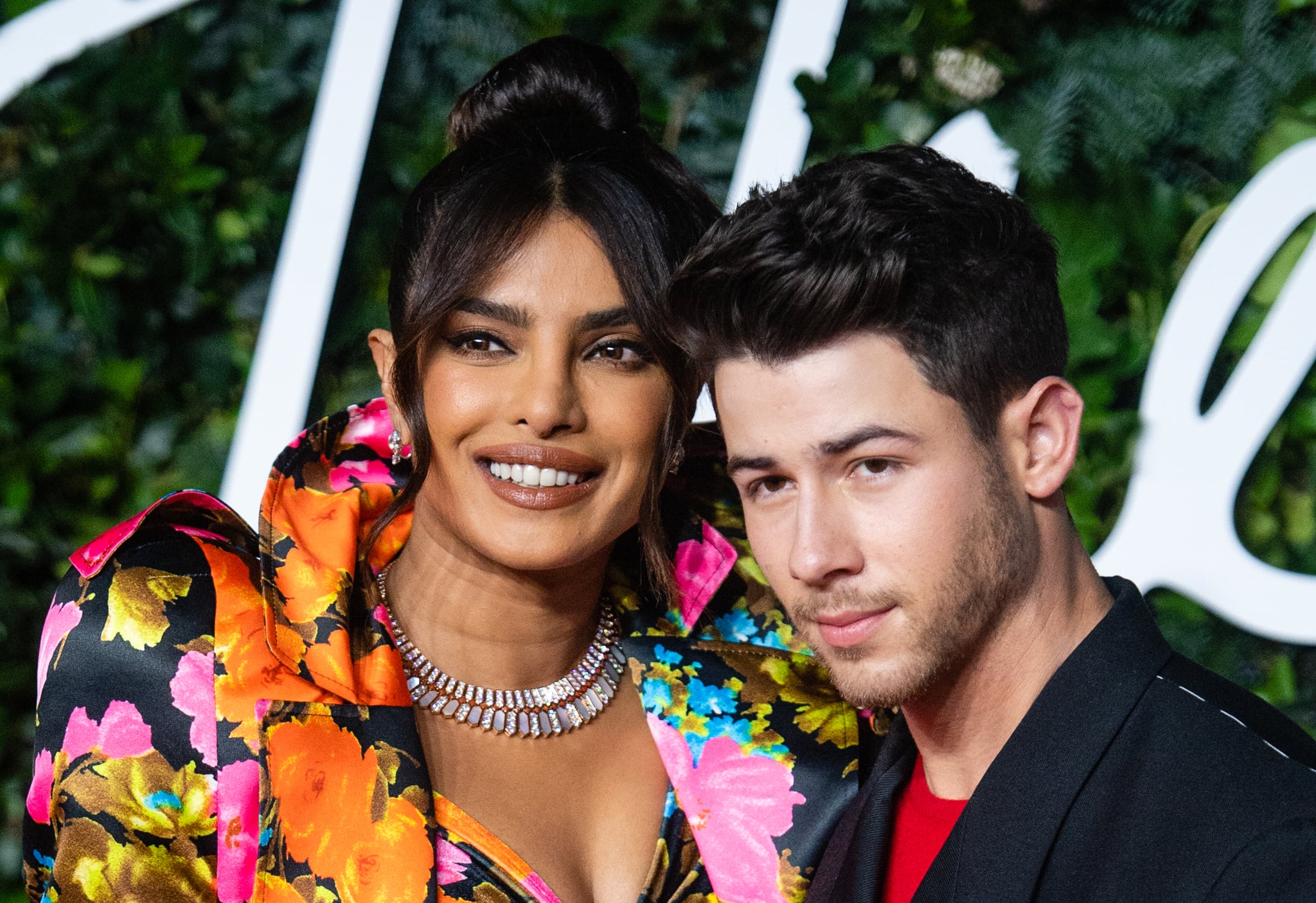 Many celebs took to social media yesterday to celebrate Mother's Day. Some discussed the blessings of parenthood, while others opened up about the difficulties that come with it. In Instagram posts shared by Nick Jonas and Priyanka Chopra, the couple revealed their daughter, Malti Marie Chopra, had previously spent "100 plus days" in the newborn intensive care unit (NICU) but is "finally home."

"On this Mother's Day we can't help but reflect on these last few months and the rollercoaster we've been on, which we now know, so many people have also experienced. After 100 plus days in the NICU, our little girl is finally home," the new parents wrote on each of their accounts.

They continued: "Every family's journey is unique and requires a certain level of faith, and while ours was a challenging few months, what becomes abundantly clear, in retrospect, is how precious and perfect every moment is. We are overjoyed that our little girl is finally home, and just want to thank every doctor, nurse and specialist at Rady Children's La Jolla and Cedar Sinai, Los Angeles, who were there selflessly every step of the way. Our next chapter begins now, and our baby is truly a badass. Let's get it MM! Mommy and Daddy love you."

Their baby was born in January of this year via surrogate, and though it is unknown why Malti Chopra was admitted to the NICU, Jonas and Chopra appear to be happier than ever.

Jonas and Chopra were married in 2018 in two different ceremonies: one being a traditional Hindu ceremony, the other being a traditional Christian one. Ever since their marriage, starting a family has been a main priority, Chopra told Vanity Fair in the February cover story. Kids are a "big part of our desire for the future," she said. "By God's grace, when it happens, it happens." She included that, despite the couple's schedules being busier, "we're not too busy to practice."

Wrapping up her Instagram post for Mother's Day, Chopra wrote: "Happy Mother's Day to all the mothers and caretakers in my life and out there. You make it look so easy. Thank you. Also.. there is no one I'd rather do this with than you. Thank you for making me a mama @nickjonas I love you ❤️."

Jonas closed out his Instagram by celebrating his wife for her first ever Mother's Day: "I want to take a minute to say a special Mother's Day wish to my incredible wife @priyankachopra on her first Mother's Day. Babe, you inspire me and every way, and you are taking to this new role with such ease and steadiness. I am so grateful to be on this journey with you. You are already an incredible mother. Happy Mother's Day. I love you."

Pregnancy
Age Affects IVF Success Rates, but It's Not the Only Factor — Here's What to Know
by Devan McGuinness 5 days ago