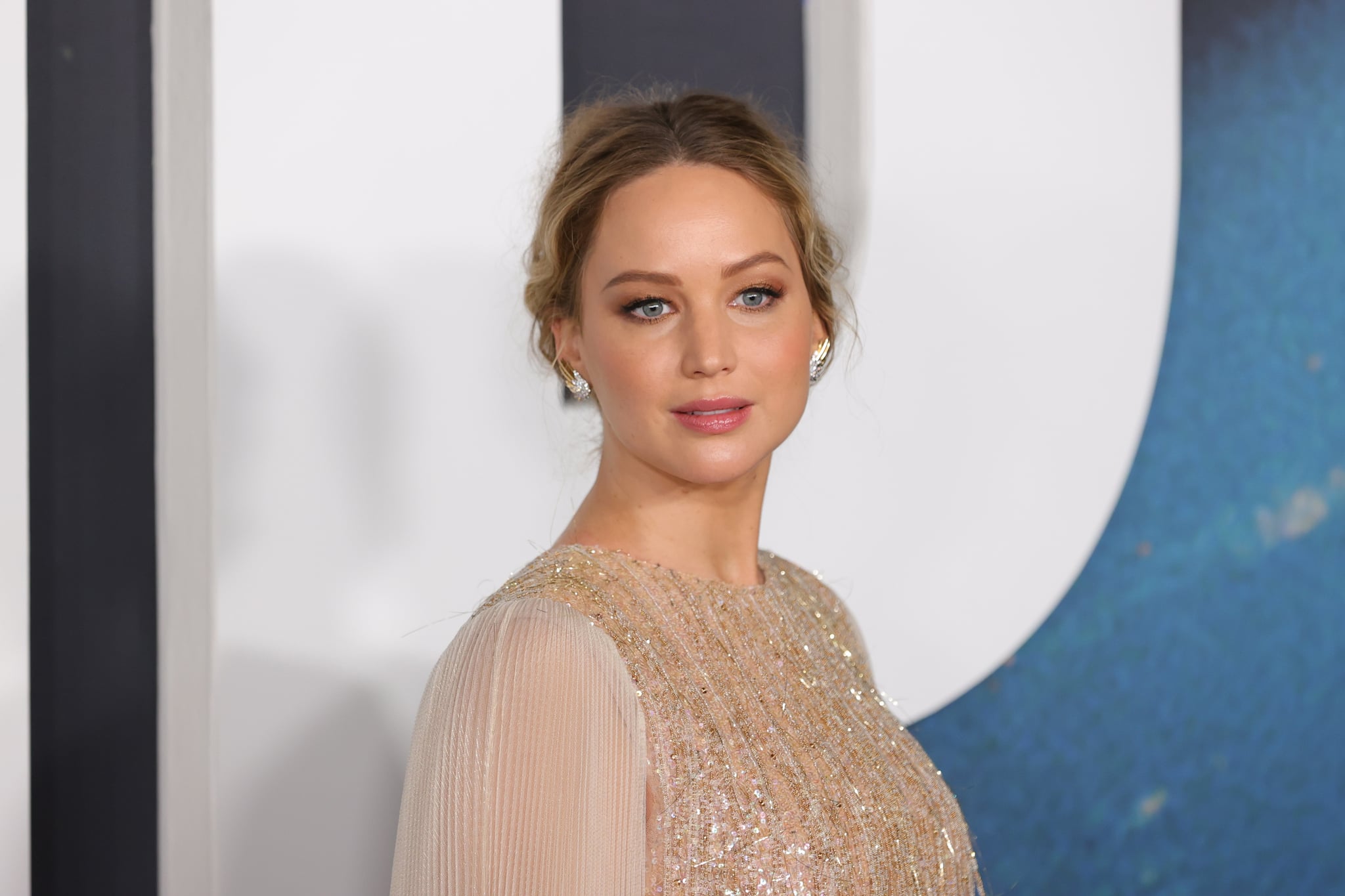 Jennifer Lawrence is reflecting on pregnancy, in both the personal and political sense. Ahead of the release of her veteran drama, "Causeway," the actor spoke with Vogue for the magazine's October 2022 issue. Lawrence, who gave birth to her first child earlier this year, shared about her previous pregnancy losses and how the Supreme Court's draconian Roe v. Wade reversal brought new perspective to the experience.

Lawrence experienced pregnancy loss twice before welcoming her son, Cy. The first time, she was in her early 20s and intended on having an abortion until "I had a miscarriage alone in Montreal." Years later, while filming "Don't Look Up," Lawrence again got pregnant. Though she was at that point ready to become a mom, Lawrence lost the pregnancy and underwent the D&C procedure (dilation and curettage) commonly used to clear the uterine lining following pregnancy loss or during abortions.

"What if I was forced to do this?"

Being pregnant with Cy last year only reinforced for Lawrence the importance of choice. "I remember a million times thinking about it while I was pregnant. Thinking about the things that were happening to my body. And I had a great pregnancy. I had a very fortunate pregnancy. But every single second of my life was different," she said. "And it would occur to me sometimes: What if I was forced to do this?"

Lawrence expressed particular grief for her hometown of Louisville, KY, where a near-total abortion ban has been reinstated. Her pro-choice stance has also brought on political disagreements with many family members. She said, "I don't want to disparage my family, but I know that a lot of people are in a similar position with their families. How could you raise a daughter from birth and believe that she doesn't deserve equality? How?"

Above all, Lawrence has little patience for the politically apathetic: "I've tried to get over it and I really can't. I can't. I'm sorry I'm just unleashing, but I can't f*ck with people who aren't political anymore. You live in the United States of America. You have to be political. It's too dire. Politics are killing people."