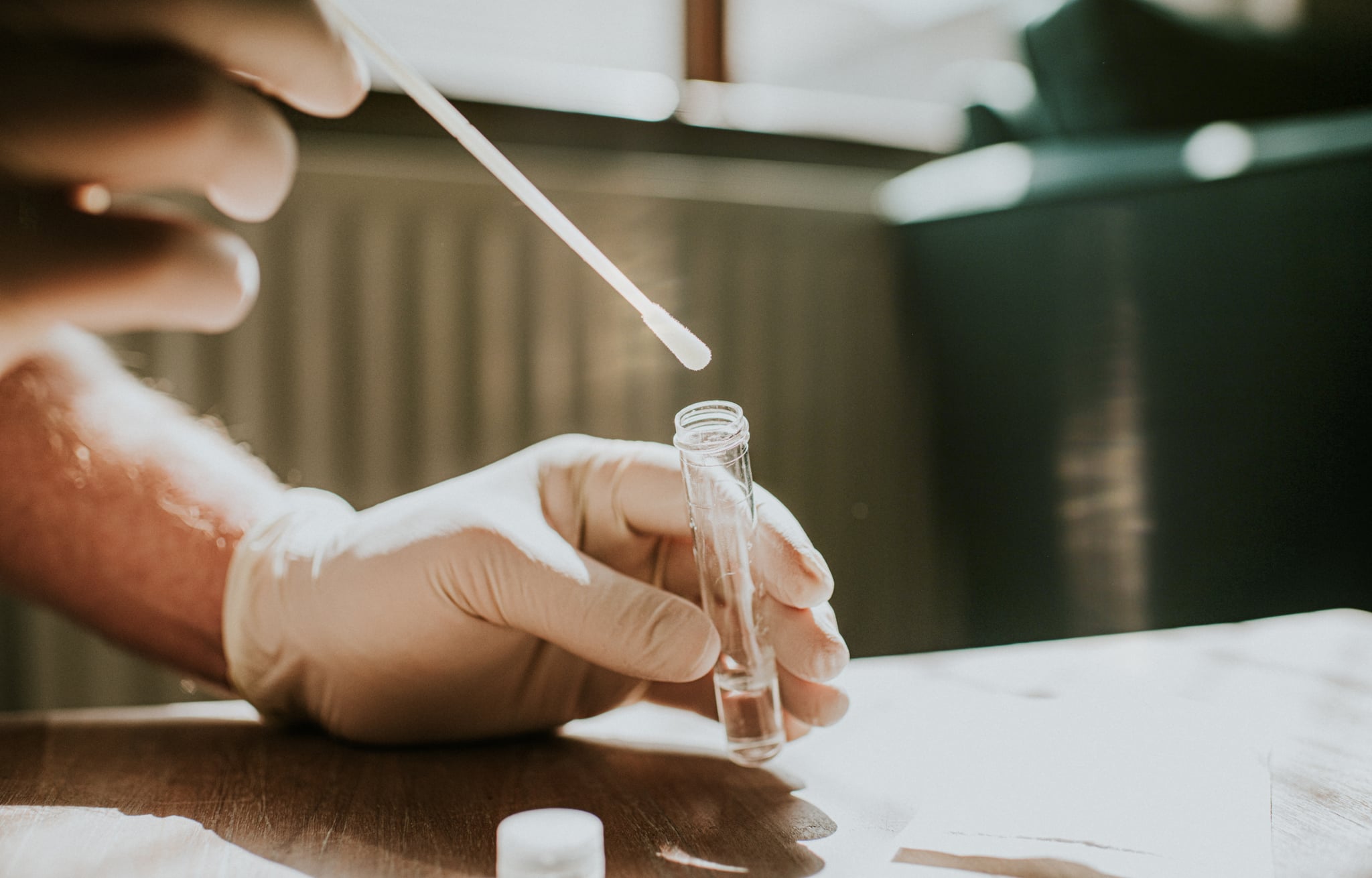 A new but rare variant of COVID-19 is popping up in several countries around the world. On March 9, the World Health Organization (WHO) addressed the strain, dubbed "deltacron." Last week, GISAID, a genomic data-collecting organization for scientists, said that the first "solid evidence" of deltacron came from France's Institut Pasteur. Here's everything we know about the new variant.

What Is the Deltacron Variant?

In a media briefing, infectious-disease epidemiologist and WHO COVID technical lead Maria Van Kerkhove, PhD, referred to the new variant as a "recombinant," meaning it was made from a combination of genes found in the highly transmissible delta and omicron COVID variants. It's to be expected, she said, because of the "intense amount of circulation that we saw with both omicron and delta" — with some countries experiencing both variants at the same time.

A CDC spokesperson told POPSUGAR via email that all coronaviruses have the potential to undergo the "natural process" of recombination when two different viruses infect someone simultaneously. This "may or may not affect the characteristics of the virus — including its ability to spread, cause severe disease or make treatments or vaccines less effective."

Fortunately, Dr. Van Kerkhove said that there is "very good surveillance in many countries right now, and given the sheer number of changes and mutations within omicron, it was much easier for researchers, scientists, public health professionals, people who are studying the genome, to be able to detect these recombinants." She noted that WHO has not seen any change in case severity due to deltacron and that there are many ongoing studies. WHO will continue to give updates when the organization learns more.

Where Has the Deltacron Variant Been Found?

Is the Deltacron Variant Dangerous?

Deltacron is not under the CDC or WHO's list of variants of concern. As of now, omicron is still the most dominant COVID strain in the US, according to data reported to the CDC. "The New York Times" reports that scientists will most likely formally dub deltacron "XD."

The CDC tells POPSUGAR that it will continue to monitor variants circulating in the US and will update the public "if an emerging variant warrants classification as a Variant of Concern."

POPSUGAR aims to give you the most accurate and up-to-date information about the coronavirus, but details and recommendations about this pandemic may have changed since publication. For the latest information on COVID-19, please check out resources from the WHO, CDC, and local public health departments.

Health
Do You Have "COVID Pits"? Docs Explain Why the Virus Can Mess With Your Body Odor
by Lauren Mazzo 2 weeks ago 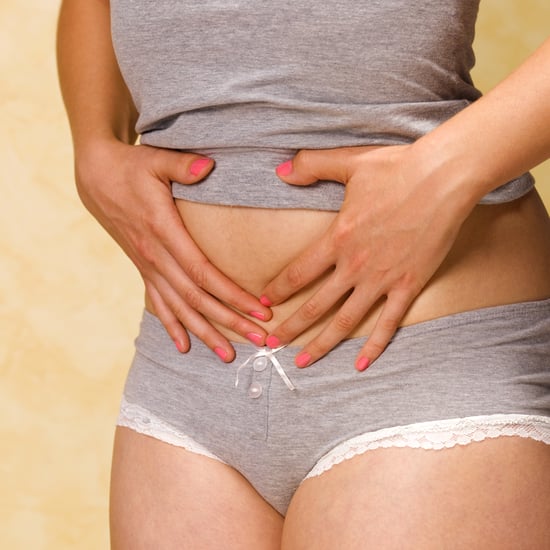 Health
Can COVID Change Your Period? An Ob-Gyn Weighs In
by Melanie Whyte 3 weeks ago

Health
Nearly 20,000 People Were Hospitalized With the Flu Last Week — What to Know About the Tridemic
by Maggie Ryan 1 day ago 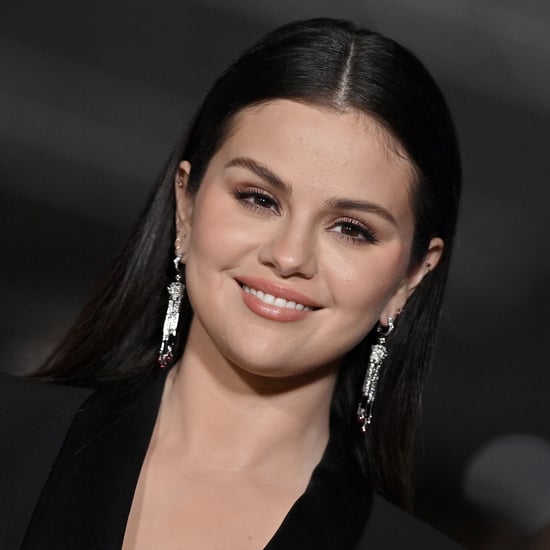 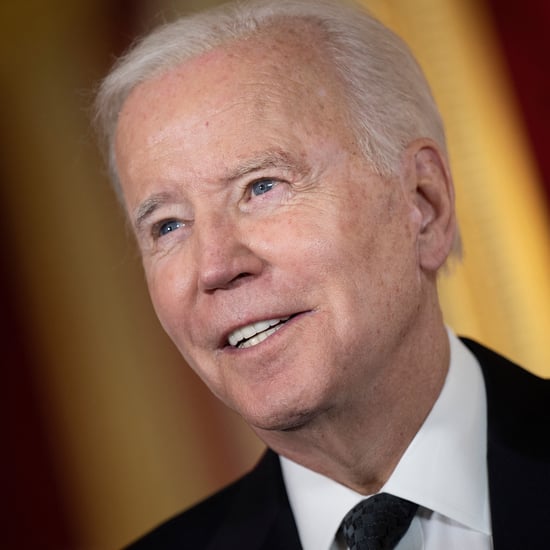 Joe Biden
Is the Pandemic Finally Ending? Biden Says It's "Over," but Others Aren't So Sure
by Melanie Whyte 9/19