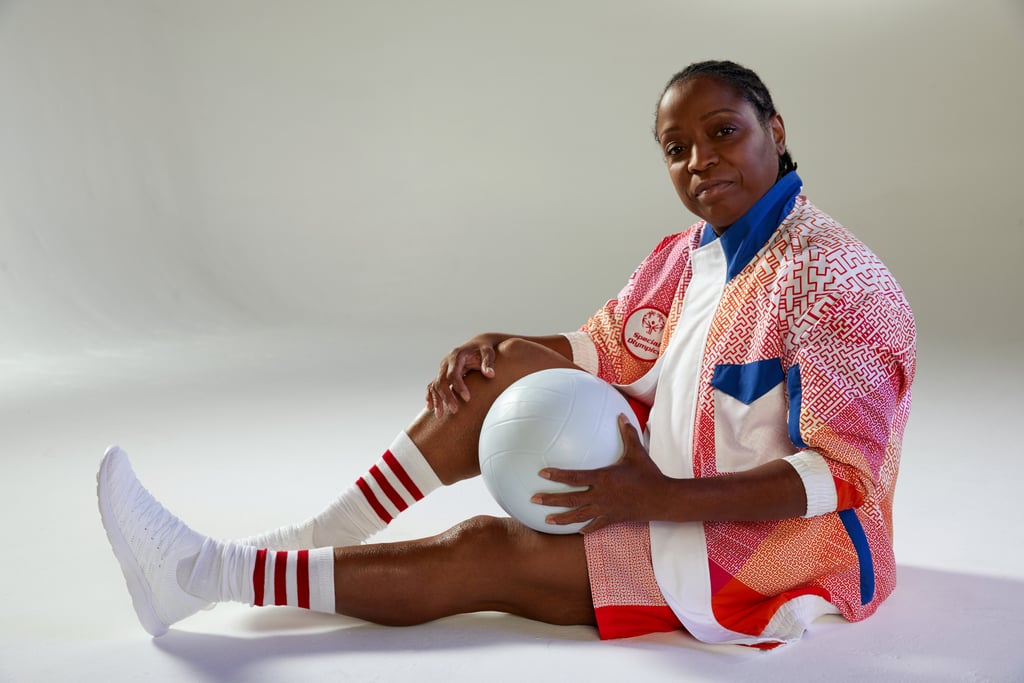 Special Olympics and Parsons School of Design students brought to life tennis and track and field uniforms that combine style, functionality and accessibility, especially for people with intellectual disabilities. The collection, Be Brave, debuted during a New York Fashion Week photo shoot led by photographer Nigel Barker, also a Champion Ambassador for Special Olympics. Athletes from the New York chapter acted as models.

The semester-long course began at the start of 2021, and according to Jessica Tan, one of the three students whose original creations were adapted for the Be Brave line, the class interviewed a handful of track and tennis athletes via Zoom. Tan, who is in her last year of her BFA undergraduate classes at Parsons, designed the track outfit worn by Special Olympics New York athlete Alfred Ha seen ahead. For the initial design process, though, she worked with Special Olympics athlete Sean Lester.

"Something that the athletes really feel empowered by is they want to be able to dress themselves," Tan explained. She and Lester experimented with designs — eye-catching zigzag graphic prints to be exact (his favorite) — that weren't too constricting, could be worn for warmup or workout purposes, and had easy-to-use closures such as magnets in place of buttons or zippers with longer pull tabs.

For the finished product on Ha, Tan used Velcro as well as that longer zipper pull tab and breathable fabric. She utilized the 3D program Clo3D since COVID-19 restrictions prohibited their access to the Parsons sewing facilities. "The Be Brave shoot was actually one of the first times I got to see the final produced look on Alfred, and for me, one of the most rewarding things to hear was he said that he felt really comfortable and empowered in it," she said.

Tan learned during this process that creating accessible, more-inclusive designs means nothing if you don't listen to the people directly benefitting from them, and this will influence her career to come, she said. "I think as a designer — not even just as a designer, but as a human — I have a responsibility to help create change, and this class is just one step forward. And hopefully it's something that is continued not only for other classes as well, but within all designers. I think it should be everyone's mission to make someone else's life easier."

Be Brave merch, like a sweatshirt and hat, will be sold online at specialolympics-ny.org, according to a spokesperson, but the designs from this initiative have not yet been picked up by a retailer, which is the ultimate goal. Ahead, check out the Be Brave outfit from Tan, worn by Ha, and the other two pieces from designers Weijing Xiao and Xinyi Su, who were paired with athletes Daniel Fletcher and Larissa Walker for the final products, respectively. Weijing and Xinyi used lightweight and gentle material their athletes would feel comfortable in.

"A lot of times, society is not necessarily designed for everyone," Tan stated, "and this campaign is really about challenging that."

Related:
11 Accessibility Hacks From and For the Disability Community on TikTok
Previous Next Start Slideshow
Workout ClothesSportsNew York Fashion WeekDisabilityAthletes 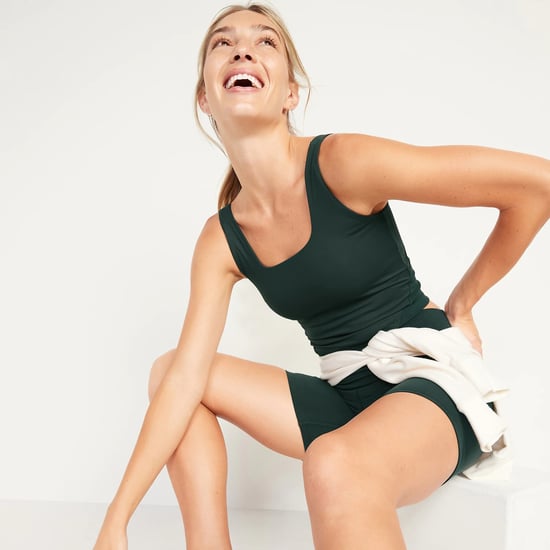 Workout Clothes
If You Haven’t Tried Old Navy’s PowerSoft Pieces, We Have 19 Reasons Why You’re Missing Out
by Morgan Ashley Parker 12 hours ago