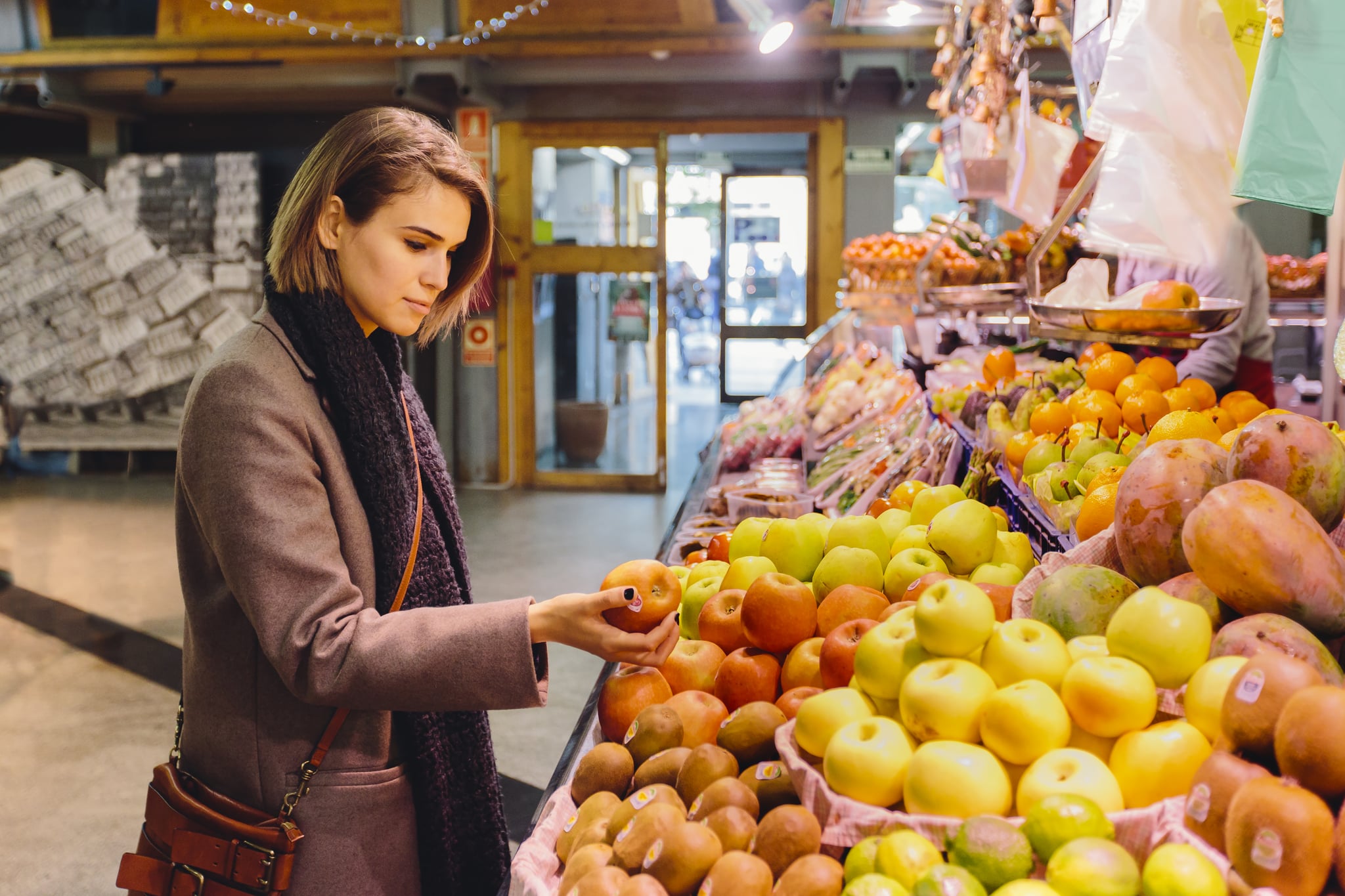 The ketogenic diet, aka keto, is still going strong in the weight-loss world. The super-low-carb diet restricts sugars and carbohydrates, forcing your liver to burn fats and create compounds called ketones to use for energy instead. Burning fat instead of carbs — sounds great, right?

Social media thinks so, too: check the #weightlosstransformation tag on Instagram and you'll find dozens of impressive side-by-side comparisons from users who credit keto for their rapid and dramatic weight loss. There's no question that keto works for losing weight, but it also generates strong, conflicting opinions from healthcare professionals, especially when it comes to how sustainable the diet really is. POPSUGAR checked in with three registered dietitians to get the bottom line on the controversial diet.

"I feel pretty strongly that keto is not a good idea," said Audra Wilson, RD, LD, bariatric dietitian at the Northwestern Medicine Metabolic Health and Surgical Weight Loss Center at Delnor Hospital. The issue, she said, is that it's just not sustainable. "People miss carbs," she said simply. And in her experience, it's not even cravings for cake or bread that do it: more like fruit or dairy. Missing that normalcy of having every food group in your diet makes it a hard plan to keep up, Wilson told POPSUGAR, and can make you feel miserable even if you do succeed.

With keto in particular, sustainability is a big issue because of what happens if you go off of the diet. "I see a lot of patients who have tried the keto diet, and many have had success with it," Wilson said. "But nearly all of those people have also gained all of that weight back." That's because of what happens when you start eating carbs again. Kristin Kirkpatrick, RD, of the Cleveland Clinic's Wellness Institute, explained that once you reintroduce carbs, no matter the amount or the source, your body will kick out of ketosis and start using its preferred fuel: glucose and glycogen stores, which come from carbs.

Related:
Safely Transition From Keto With These 7 Expert Tips

Staying in ketosis will help you avoid that weight gain, but that comes with its own challenges. "Keto is an all-or-nothing diet," said Michele Fumagalli, RD, LDN, of the Northwestern Running Medicine Clinic. "You have to make it your lifestyle," she said, and with all of the restrictions, "it's a very hard diet to make a lifestyle."

The post-keto weight gain is mental as well. Kirkpatrick explained that she's seen many patients go into keto with the idea that "they can eat whatever they want, as long as it has no carbs." That no-holds-barred mindset doesn't just switch off when you decide to go off of keto, and Kirkpatrick said it's one of the reasons why it's so easy to gain back the weight you lost through keto.

Weight loss aside, Kirkpatrick and Fumagalli said there are some medical conditions that might preclude people from trying out the keto diet. Kirkpatrick said she wouldn't recommend it for type 1 and some type 2 diabetes patients, pregnant women, or people who have struggled with eating disorders. "This has a lot to do with the elimination of carbohydrates," she explained, and its effects on your mental and physical health.

Fumagalli added that keto might not be a good idea if you have heart problems or if you've had your gallbladder removed, since it helps to digest fat. "In general, if you take out an entire map of nutrients, it's not a good thing," she said.

Related:
Thinking About Tapping Out on Keto? This Is How Long You Need to Keep It Up For Results

So, When Do RDs Recommend Keto?

Keto can be used as a form of treatment for some medical conditions, though most of those treatments haven't been backed up by evidence yet. One that has? Epilepsy, according to Fumagalli, and specifically pediatric epilepsy. Epileptic seizures take place in the brain, and removing glucose, which is what the brain functions best on, can reduce or even get rid of the seizures altogether.

Keto can also be used as a treatment for type 2 diabetes, although Fumagalli pointed out that "it's not a common practice yet, by any means." People with diabetes can't process carbs, she explained. Removing them and relying on ketones instead, Steve Phinney, MD, PhD, chief medical officer at Virta Health explained in a previous interview, diabetics "can lower their blood sugar and insulin levels, and in the majority of cases reverse the disease's underlying pathology." Dr. Phinney added that it's crucial to consult with your doctor before starting keto as a form of diabetes treatment.

So, what about weight loss? All three RDs agreed that keto does produce fast weight loss, though at the beginning, much of that comes from losing fluids, Fumagalli noted. Doctors may recommend a patient go into ketosis before a weight-loss surgery because "they need a large amount of weight loss in a small amount of time," she said. Kirkpatrick said that she might recommend the keto diet as a first approach to people who struggle with binge eating, depending on the severity of the behavior, because of the feeling of fullness that comes with the high-fat diet.

If you're considering keto, getting a doctor's or dietitian's opinion is a key first step to seeing if it's the right diet for you. And if weight loss is your goal, keep in mind that as inspirational as those social media transformations might be, the diet behind them is difficult to maintain and, over time, might not be as sustainable as you'd like.

Kim Kardashian
Why Is the Internet So Angry at Kim Kardashian For Posting Her Body-Fat Percentage?
by Lauren Mazzo 8/05