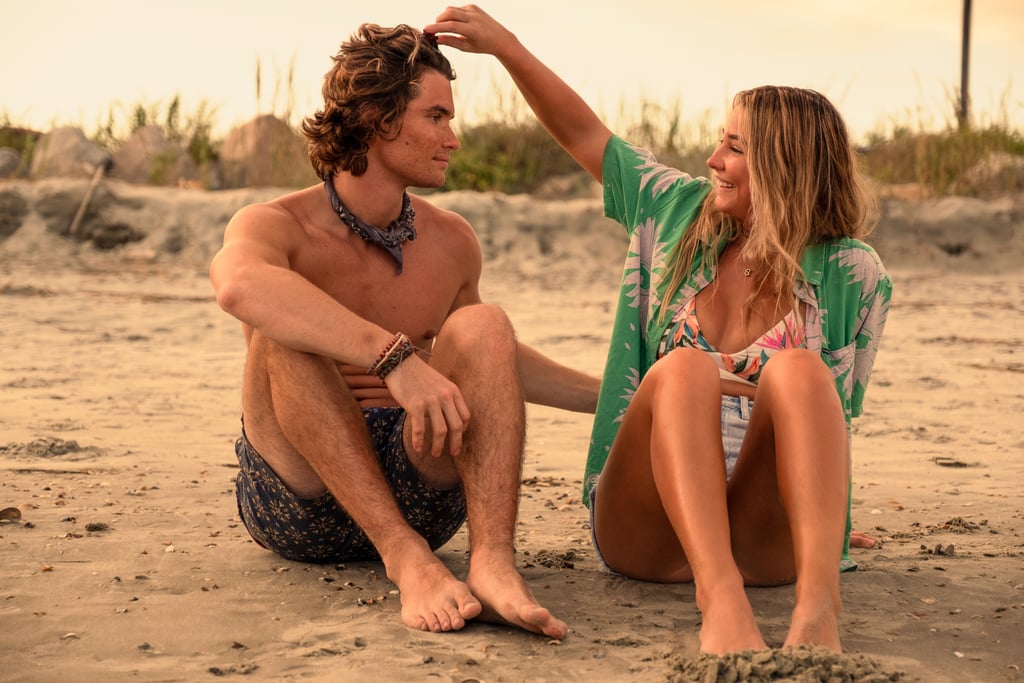 Outer Banks is back for season two, and you know what that means: more treasure-hunting action, more hunky shirtless heartthrobs, and yes, more beachy fashion inspiration. Before Netflix dropped the show's second installment, we touched base with costume designer Emmie Holmes to get the full style scoop, and she divulged all the juicy details about Sarah Cameron's (Madelyn Cline) wardrobe so fans can re-create her outfits IRL.

"Sarah borrowing John B's clothing was a chapter straight from the Chase and Maddie book."

Emmie teased that Sarah's "nonstop adventures" and lack of access to her closet back home in Outer Banks played a defining role in what she wears on screen. "Our Kook princess became more carefree and yet ready for action all at the same time," she said. "You'll find her in a fun mixture of borrowed pieces from both Kiara and John B, which naturally transitioned her look into the Pogue world . . . Seeing Chase and Maddie's real-life relationship bloom between seasons was a very special thing, and I definitely pulled inspiration from that. Sarah borrowing John B's clothing was a chapter straight from the Chase and Maddie book, for sure."

So, what exactly does Sarah borrow from John B, you ask? One of the items is actually a piece from Volcom's recently released Outer Banks collection. But that's not the only affordable brand she reps this season, as her character also wears pieces by Hurley, RVCA, and Good American, and Emmie also scored plenty of items at Free People. Read ahead to admire Sarah's latest Pogue-tastic looks, and shop some of the exact clothing she wears while tracking down that gold. 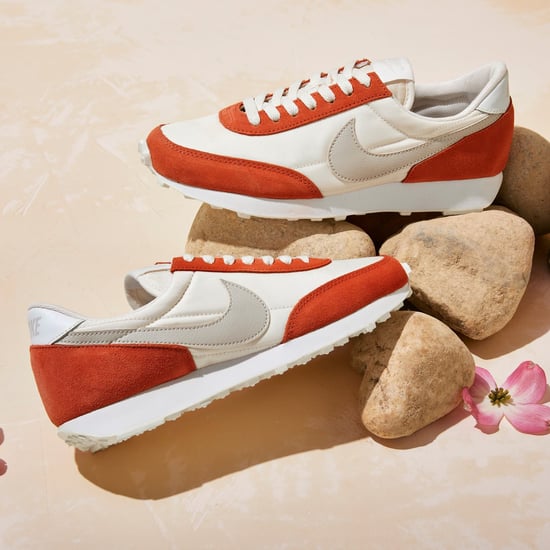 Nordstrom
Just 11 Pairs of Sneakers From Nordstrom That Are Comfortable, Effortlessly Cool, and Timeless
by Shelcy Joseph 1 day ago 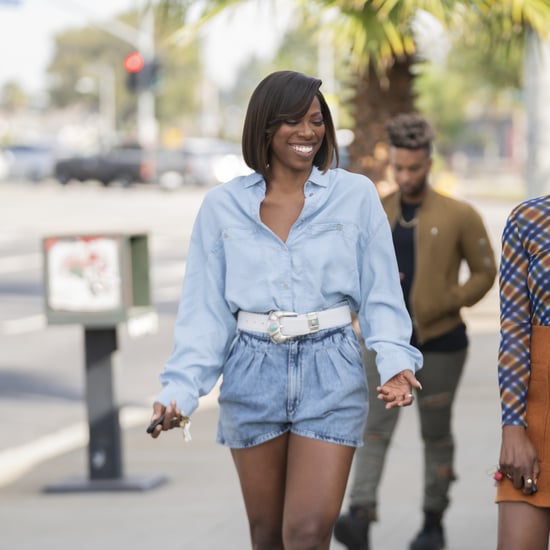 Insecure
It's Hard to Pick Favorites, but We Just Ranked Molly's Best Looks From Season 4 of Insecure
by Hannah Weil McKinley 1 day ago 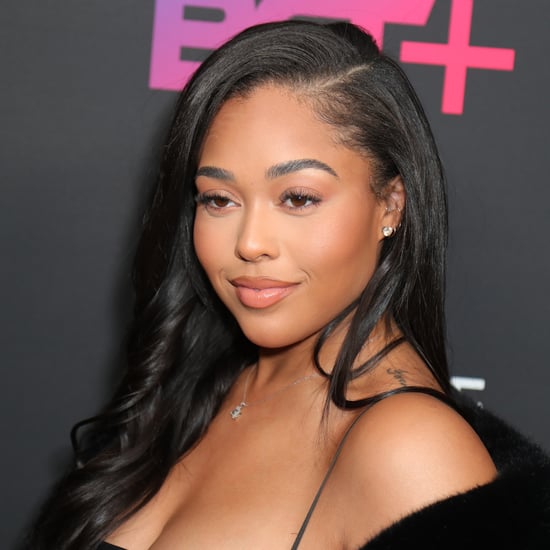 Celebrity Style
When We Describe Jordyn Woods's Birthday Dress as "Barely There," We Truly Mean It
by Victoria Messina 2 days ago 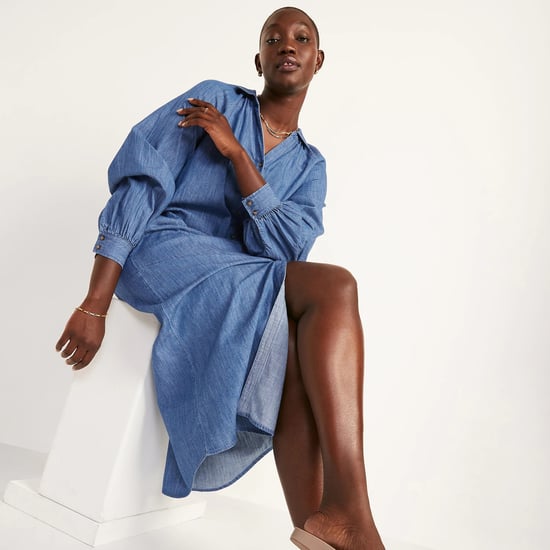 Fall Fashion
37 Tempting New Pieces We Spotted at Old Navy This Month, Including So Many Pretty Dresses
by Morgan Ashley Parker 4 days ago

Ben Affleck Praises J Lo's Strides For Latinx Representation: "I Am in Awe"