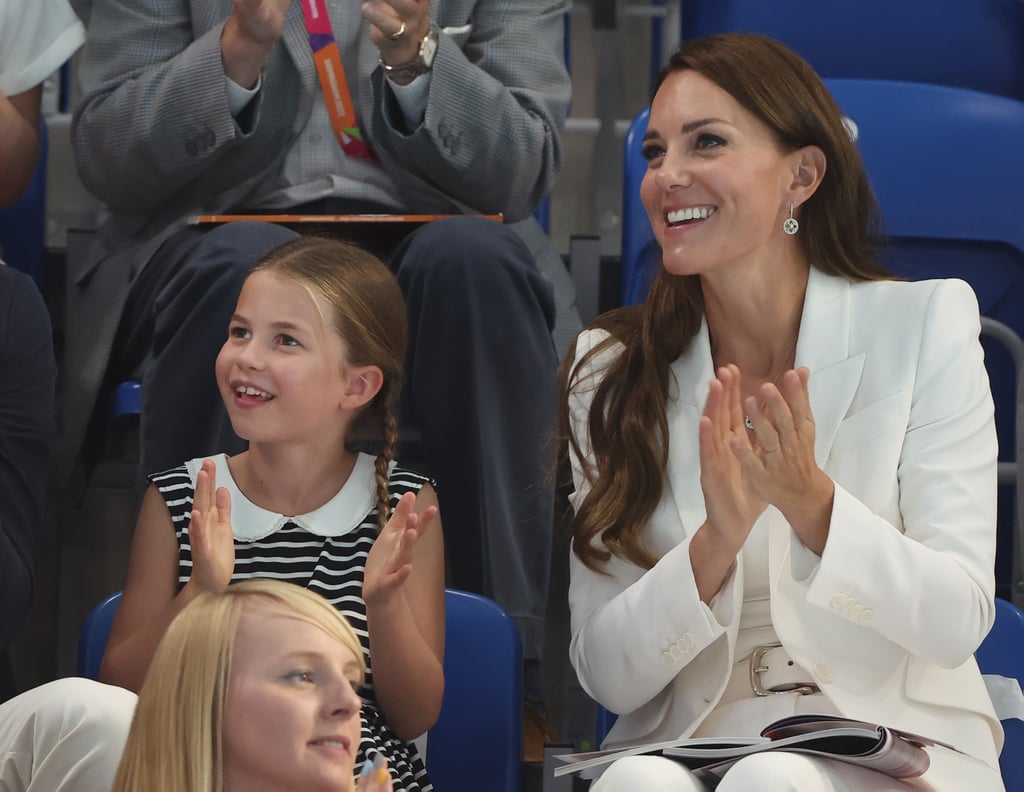 Princess Charlotte is following in her mother's stylish footsteps as she attended the Commonwealth Games on Aug. 2 with the Duke and Duchess of Cambridge. The 7-year-old was spotted in the crowd wearing a black-and-white-striped fit-and-flare dress complete with a white Peter Pan collar as she sat watching the swimming heats at the Sandwell Aquatics Centre in Birmingham. Wearing her Breton stripes with La Coqueta white sandals and her hair in pigtails, she looked every inch a princess. This marks the first time Charlotte has joined her parents without her brothers, and she certainly dressed for the occasion. Her Rachel Riley frock perfectly complemented her mom's monochrome outfit.

Kate Middleton wore a chic white Alexander McQueen suit, first seen during a Caribbean tour earlier this year. She styled it over a fitted white top, with Mappin & Webb white-gold earrings and a matching necklace from the brand. The jewelry set has special significance, as she wore it to Charlotte's christening in 2015. Perhaps she repeated it to commemorate the milestone of her daughter's solo appearance at the event. Middleton's hair was styled into soft waves, and she had a sweep of black eyeliner.

Princess Charlotte was seen pulling a series of animated facial expressions while she watched the sporting event, reminiscent of the excitable expressions demonstrated by her brothers: Prince George, 9, at Wimbledon and Prince Louis, 4, at the Platinum Jubilee.

The Commonwealth Games mark the second event this week that has seen Princess Charlotte show she's a sports fan. She filmed a video with dad Prince William in support of the Lionesses, wishing England's women's soccer team good luck before the Euro final on Sunday, July 31. In the clip, she wore a navy and white polka-dot dress, in further proof that she is taking a page from her mom, who we know has a penchant for polka dots, too.

Check out all the adorable photos of the matching royal mom and daughter ahead, but first, see Middleton wearing the same jewels at Charlotte's christening. 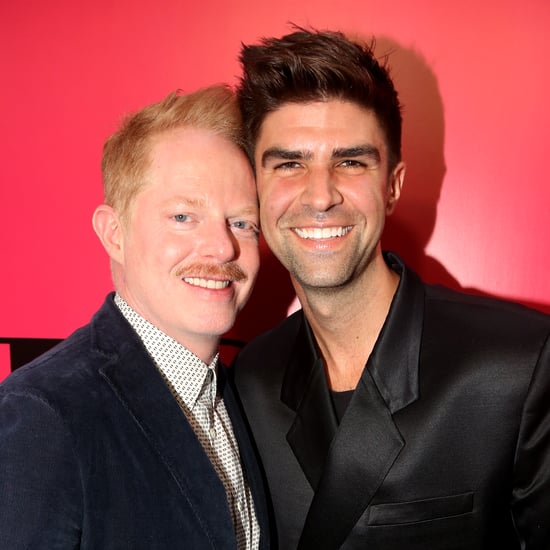 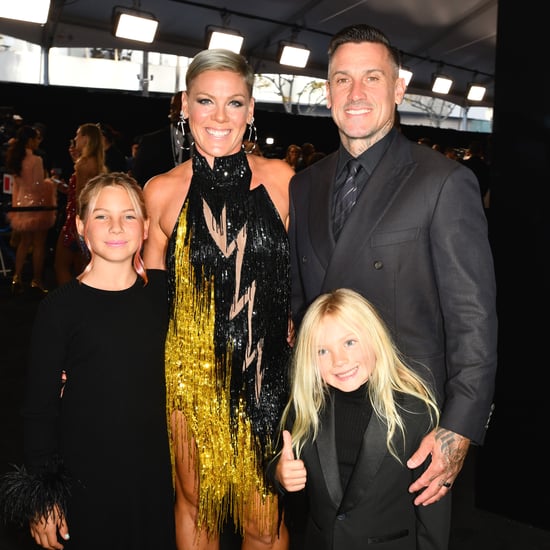 P!nk
Pink Shines Alongside Her Family at the American Music Awards
by Eden Arielle Gordon 6 days ago 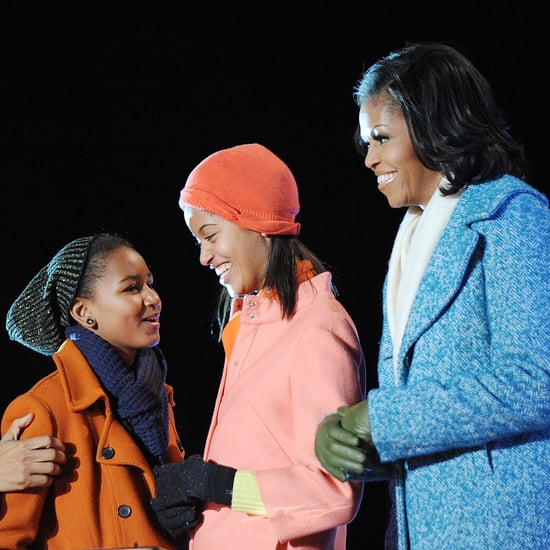