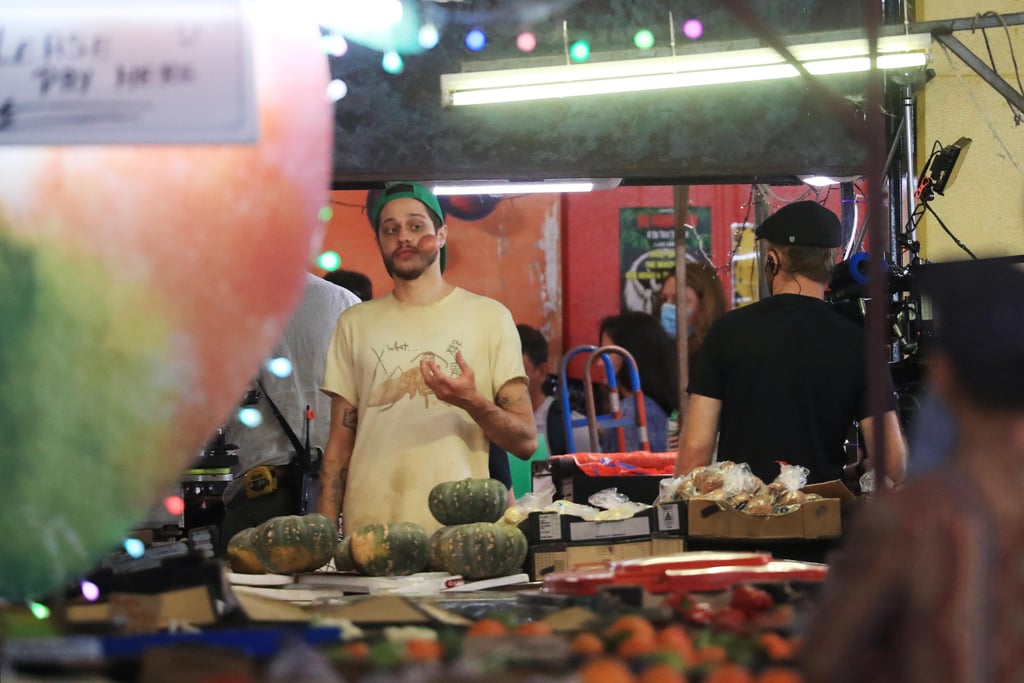 Following his breakup from Kim Kardashian, "SNL" alum Pete Davidson was spotted on set of his new film project "Wizards!" in Cairns, Australia, sporting a cryptic graphic T-shirt. "What . . . I feel like sh*t," it reads, above a cartoon-like sketch of a bug. Davidson, who dated Kardashian for nine months before their split, styled the look with a green baseball cap, yellow track pants, and a puffer.

Fans of the 28-year-old comedian's relationship with Kardashian, 41, were quick to point out the potential connection between the phrase on the tee and the heartbreak that comes with ending a romance. Of course, we can't know for sure what the intention was behind Davidson's outfit choice. Whether it speaks deliberately to the end of his nine-month relationship with Kardashian is up for interpretation.

Davidson, who sent fashion-lovers running for his pink Supreme hoodie that he wore in the trailer for "Bodies Bodies Bodies," maintains a regular rotation of slogan caps and oversize T-shirts. However, his red carpet debut with Kardashian at the White House Correspondents' dinner in May involved a velvet Prada suit and satin tie.

He continued his dressy fashion streak at the Met Gala in Dior, trading in his Converse sneakers for sleek patent loafers and accessorizing with an Or & Elle brooch on his pocket.

Ahead, see Davidson pictured on set in the new outfit everyone's talking about, then take a look at the actor's past and upcoming projects. 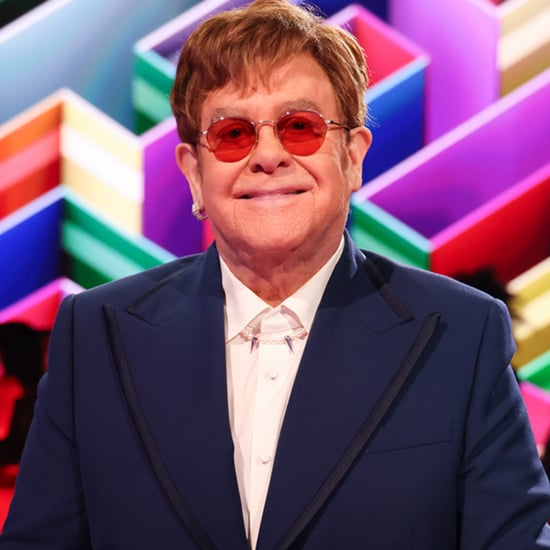