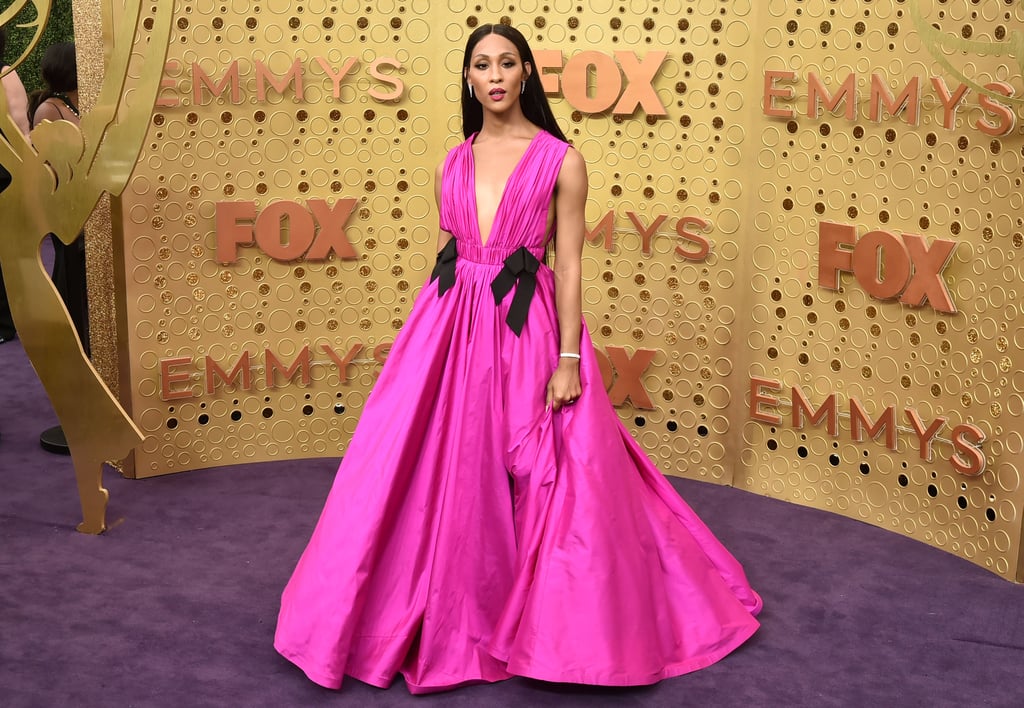 Pose actress Mj Rodriguez, also known as singer and performer Michaela Jaé, has made history as the first openly transgender woman nominated for an Emmy in a lead acting category — and this comes following a major fashion moment on the red carpet at Cannes, where the star made her debut at the festival wearing Etro.

Thirty-year-old Rodriguez played Blanca Rodriguez-Evangelista for three seasons on FX's Pose, wrapping the show only to move onto other projects involving her music and film career. For her next steps, she'll likely continue working with stylist Katie Bofshever on glamorous red carpet looks that run the gamut from A to Z on the color wheel and draw attraction to her incredible taste that's being celebrated.

Rodriguez told InStyle ahead of her recent nomination, "There's a piece of the industry that does not see us as who we identify as and I think that's one of the reasons why they probably wouldn't give those [nomination] spaces to women like us. I think people need to respect and see us as who we are. Then we can move forward." This was merely foreshadowing the recognition that was to come for Mj, as she used her fashion sense to lock in her confidence and grace on the red carpet in looks by Cong Tri, Dundas, Prabal Gurung, and Jason Wu (see above at the 2019 Emmys!).

Scroll for a rundown on Mj's colorful wardrobe that continues to impress and watch this space for even more iconic outfits down the line. 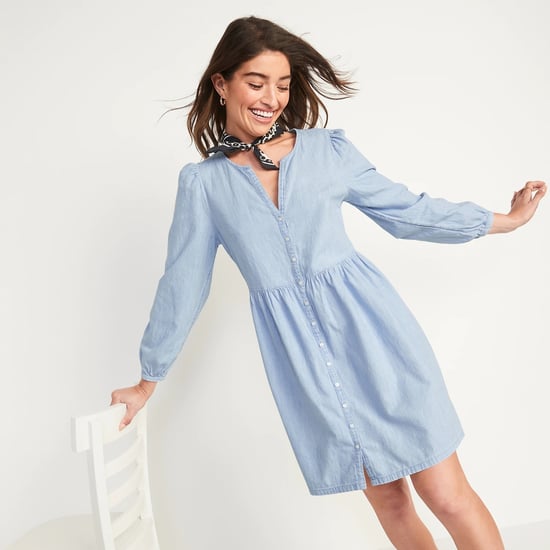 Old Navy
Leave a Jacket at Home, Because These Pretty Old Navy Dresses All Have Long Sleeves
by Morgan Ashley Parker 12 hours ago 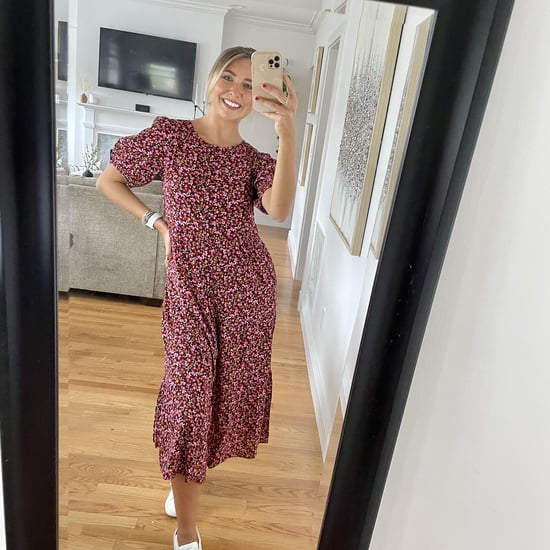