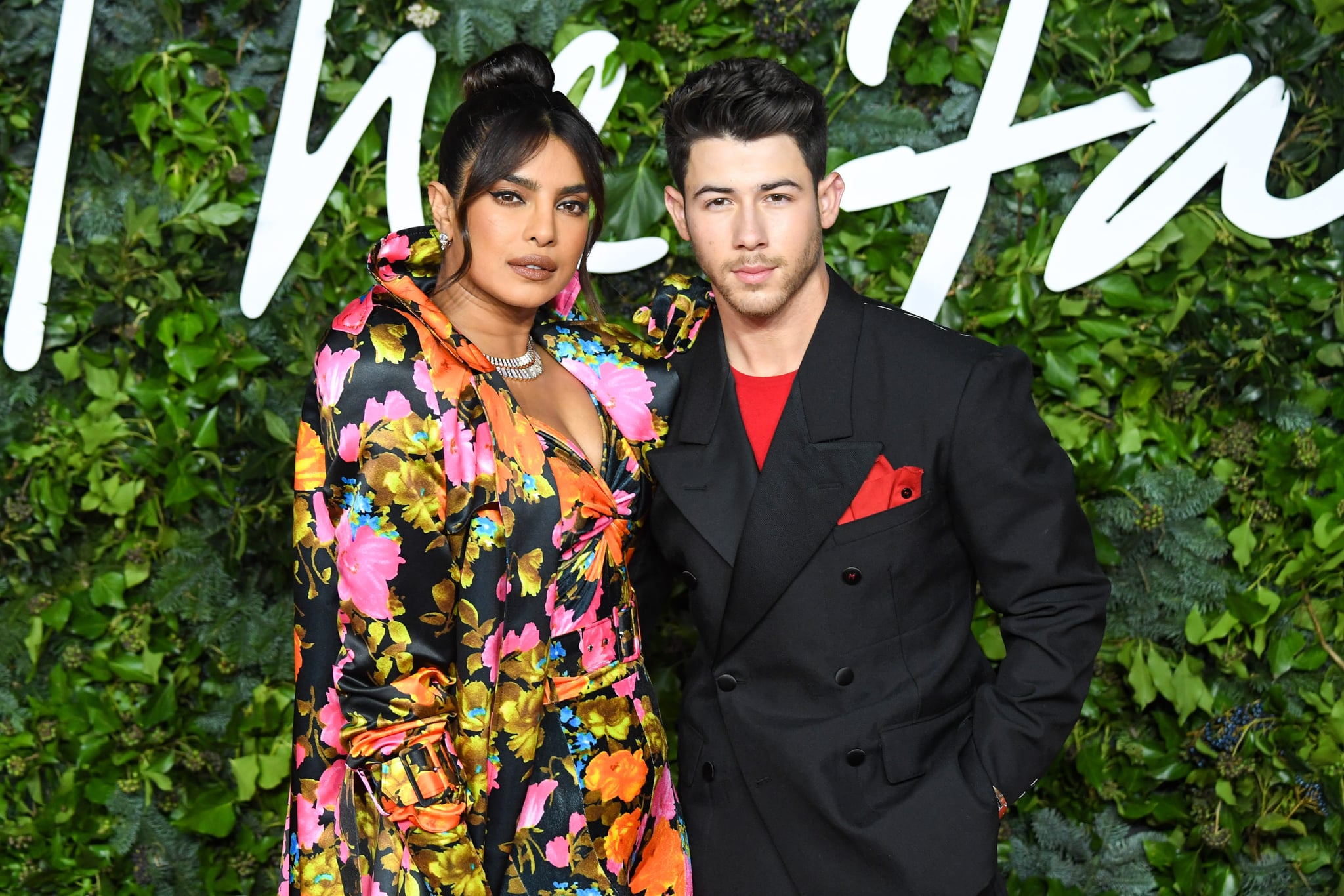 "We are overjoyed to confirm that we have welcomed a baby via surrogate," Chopra announced in an Instagram post on Friday. "We respectfully ask for privacy during this special time as we focus on our family. Thank you so much."

She tagged her husband with a ❤️ emoji in the caption.

The actress and the Jonas Brothers singer were married in Jodhpur, India, in late 2018 over the course of two ceremonies in five days.

Starting a family has been something Chopra has long wanted, she told Vanity Fair, in a cover story for its February issue.

"They're [kids] a big part of our desire for the future," Chopra said. "By God's grace, when it happens, it happens." She even said that despite the couple's schedules being busier, "we're not too busy to practice."

In the same interview, she alluded to her willingness to lessen her career commitments. "I'm OK with that," she said. "We're both OK with that."

For his part, Jonas spoke to E! News last February about his desire for a big family.

"She is the most important piece of the puzzle, and it's obviously something we hope happens, and God willing, it comes together," Jonas said. "You know, whatever is right. We're blessed to have each other and have a full heart for the future, I say, and things are out of your control. And the foundation of a couple is strong, and you're excited about the possibility of that."

Congrats to the first-time parents on their new addition!

Ed Sheeran
Ed Sheeran Announces Birth of Second Child: "Over the Moon to Be a Family of 4"
by Eden Arielle Gordon 3 days ago