Any child should be able to walk into a toy store and see themselves accurately represented on the shelves. Unfortunately, for 9-year-old Demetrius Maurice Davis Jr., aka Lil Dee, a Black child from Twinsburg, OH, this hasn't been the case. "I started shopping around for dolls of color and discovered there was nothing that looked like my son," Lil Dee's mom, Luciana Gilmore, said in an interview with Cleveland.com, noting that the vast majority of Black dolls in stores resembled young girls like her daughters. Determined to see her son represented, Luciana founded Our Brown Boy Joy, a doll company dedicated to "letting every young brown boy know just how special they are," in June 2020 and named Lil Dee the CEO.

"I want brown boys everywhere to know just how special they are."

As soon as he signed the paperwork, Lil Dee set out with a goal to pay tribute to boys like Trayvon Martin, 17, who was fatally shot in Sanford, FL, by George Zimmerman on Feb. 26, 2012, and 12-year-old Tamir Rice, who was killed by police in Cleveland in 2014. For Luciana, a former principal in the Cleveland Metropolitan School District who oversaw Alfred Benesch School while Tamir was a student, her son's mission hit close to home. "I wanted him to understand that this is not just a Black man issue, but it extends to boys your age," Gilmore said of her son, adding that Our Brown Boy Joy isn't just about representation but about changing the narrative around Black boys and young Black men in the US, which is reflected in the dolls' designs.

In a world where Black children are often marginalized by toy companies and in children's media, the dolls — and bimonthly subscription boxes on the site — are meant to "trigger a connection, boost self-esteem, and create an environment where they feel loved, appreciated, and at home." "Every Brown Boy should be able to look at his toys and see a reflection of himself! Brown Boy you are Awesome!" the company said in an Instagram post. Shop Lil Dee's dolls, subscription box, and more for the strong, confident child in your life here.

Related:
American Girl's World by Us Collection Promotes Unity and Equality With 3 New Dolls
Previous Next Start Slideshow
ToysGifts Under $75Gifts Under $100Kid ShoppingGiftsDollsBlack JoyGifts Under $200Viral MomentsRace And Culture

Toys
Ida B. Wells Is the Latest Black Historical Icon to Be Turned Into a Barbie Doll
by Kate Schweitzer 1 week ago

Little Kids
American Girl's 2022 Doll of the Year Has Arrived — and She Comes With a Little Sister!
by Kate Schweitzer 3 weeks ago 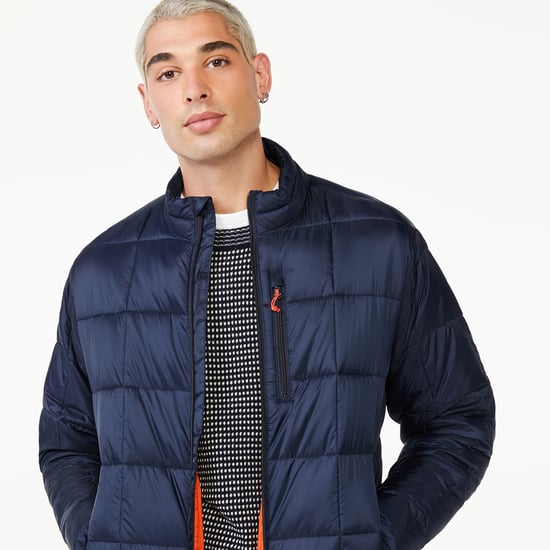 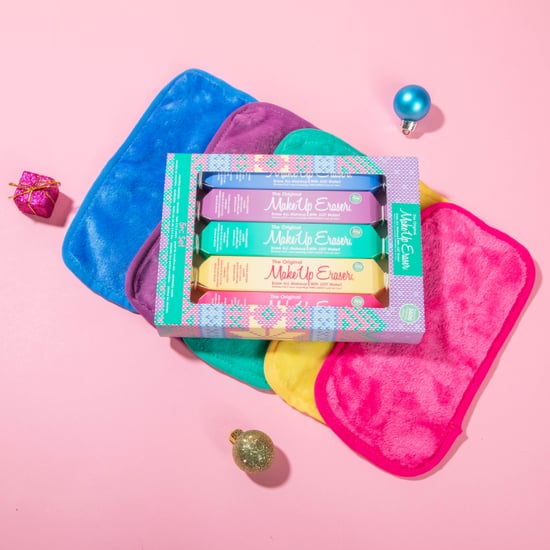 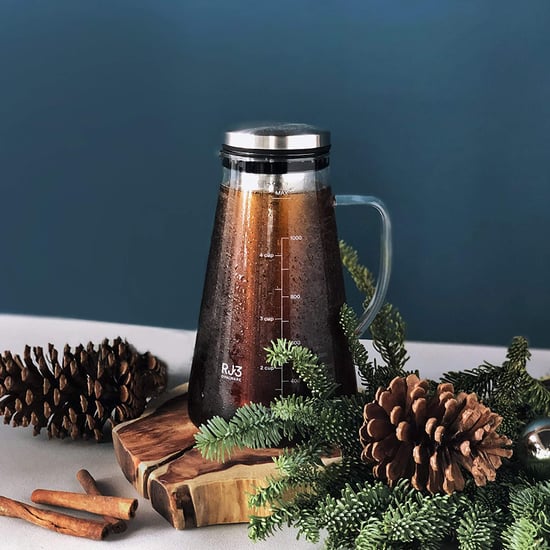 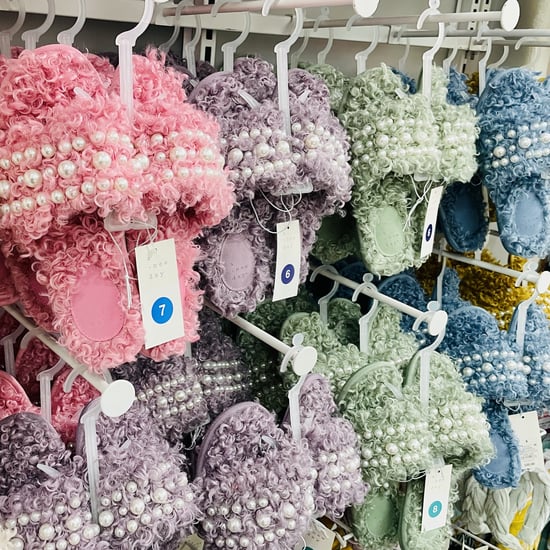