In celebration of LGBTQ+ History Month this October, Oreo has released a heartwarming Pride video that tells the story of a young woman, Jen, introducing her parents to her girlfriend, Amy, for the first time. So, excuse me, because I need a minute to wipe the tears from my eyes after watching it for the third time. Made in partnership with PFLAG National — the nation's largest family and ally organization — Proud Parent was filmed to promote the importance of LGBTQ+ allyship and create a more accepting world. "A loving world starts with a loving home," the commercial's end line reads.

"Oreo and PFLAG's Proud Parent film tells the story of love, family ties, and celebrating authenticity, while championing the notion that a loving world starts with a loving home," Oreo said in a press release. "This film highlights the true importance of family love, support, and affirmation."

In addition to the moving video, Oreo is celebrating LGBTQ+ History Month by giving away 10,000 packs of limited-edition Rainbow Cookies to reward acts of allyship that benefit the LGBTQ+ community. Each pack of the colorful cookies, not available in stores, comes with seven different colored creme fillings inspired by the colors of the Pride flag. To try a pack for yourself, you can participate in Oreo's #ProudParent campaign by being one of the first 10,000 applicants to share a photo of what allyship means to you on Instagram or Twitter. Photos must use the hashtags #ProudParent and #Giveaway, and @Oreo must be tagged in posts. Take a sneak peek at the rainbow cookies here, and make sure you have a box of tissues nearby before you click play on this touching video.

Related:
15 Books to Help You Better Understand and Support Your LGBTQIA+ Kid 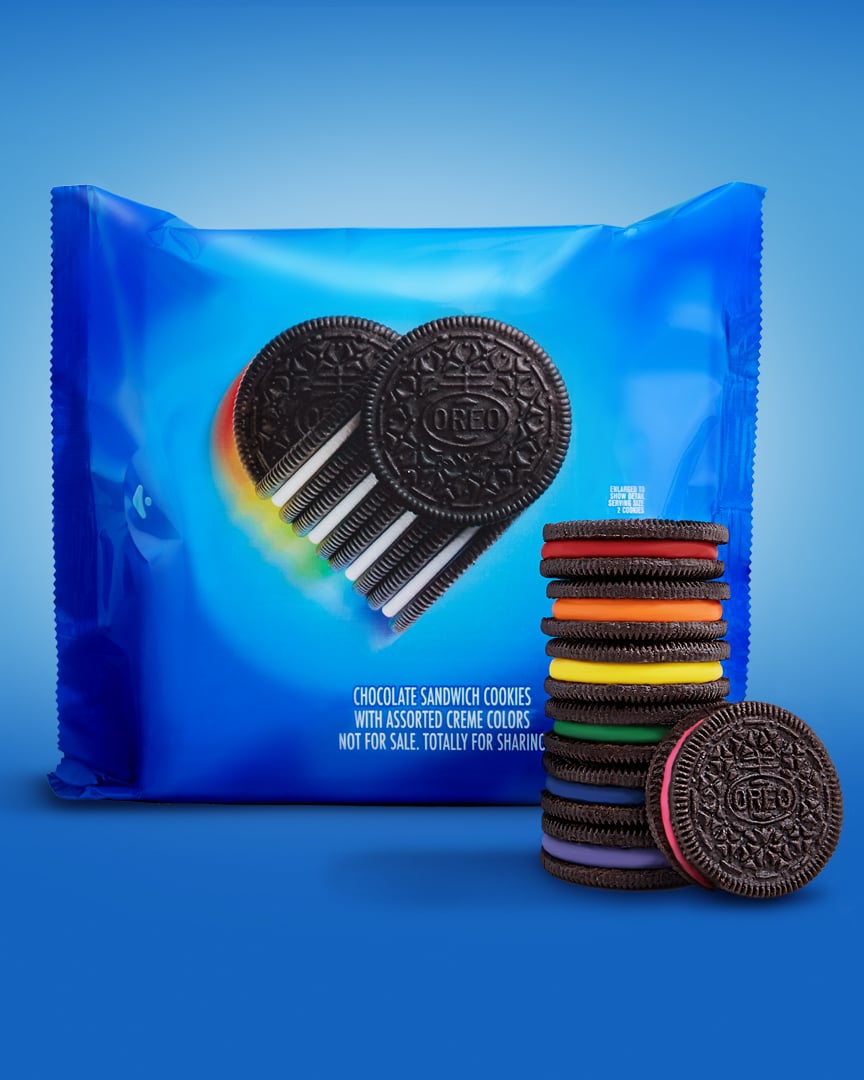 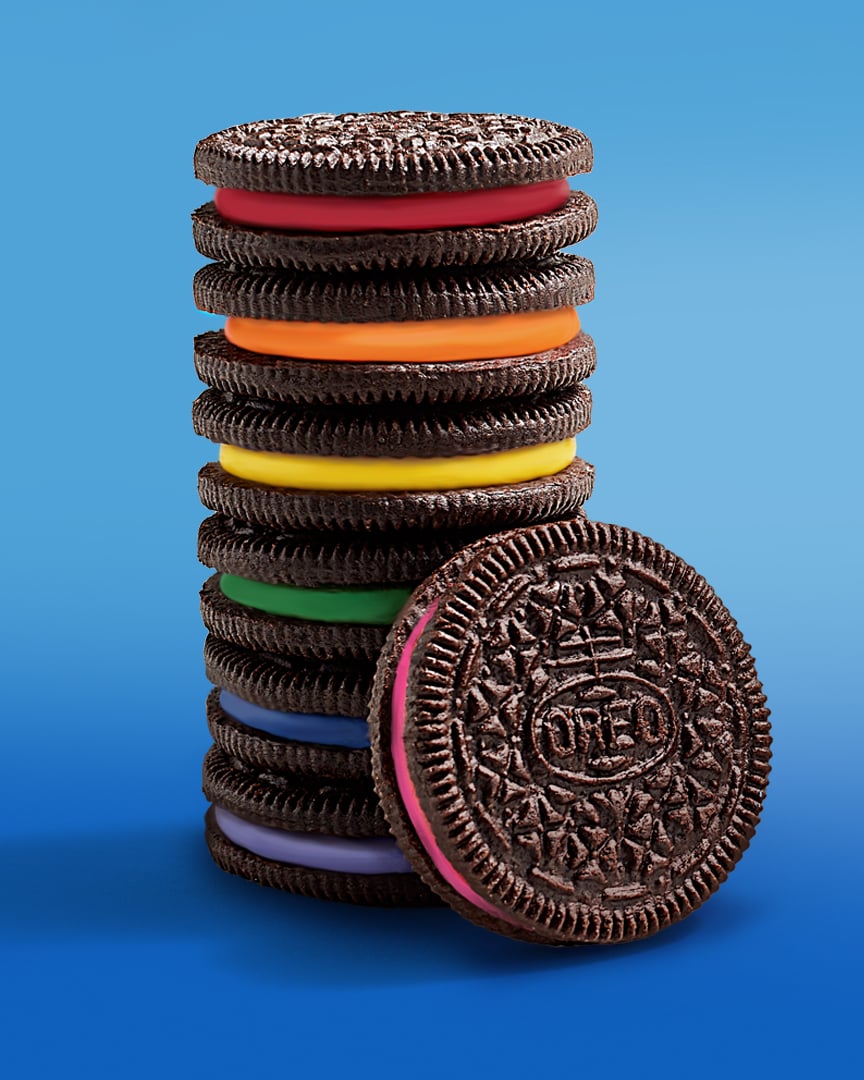 Babies
Help! When Will My Baby Sleep Through the Night? Signed, a Tired New Parent
by Lacey Muinos 6 days ago