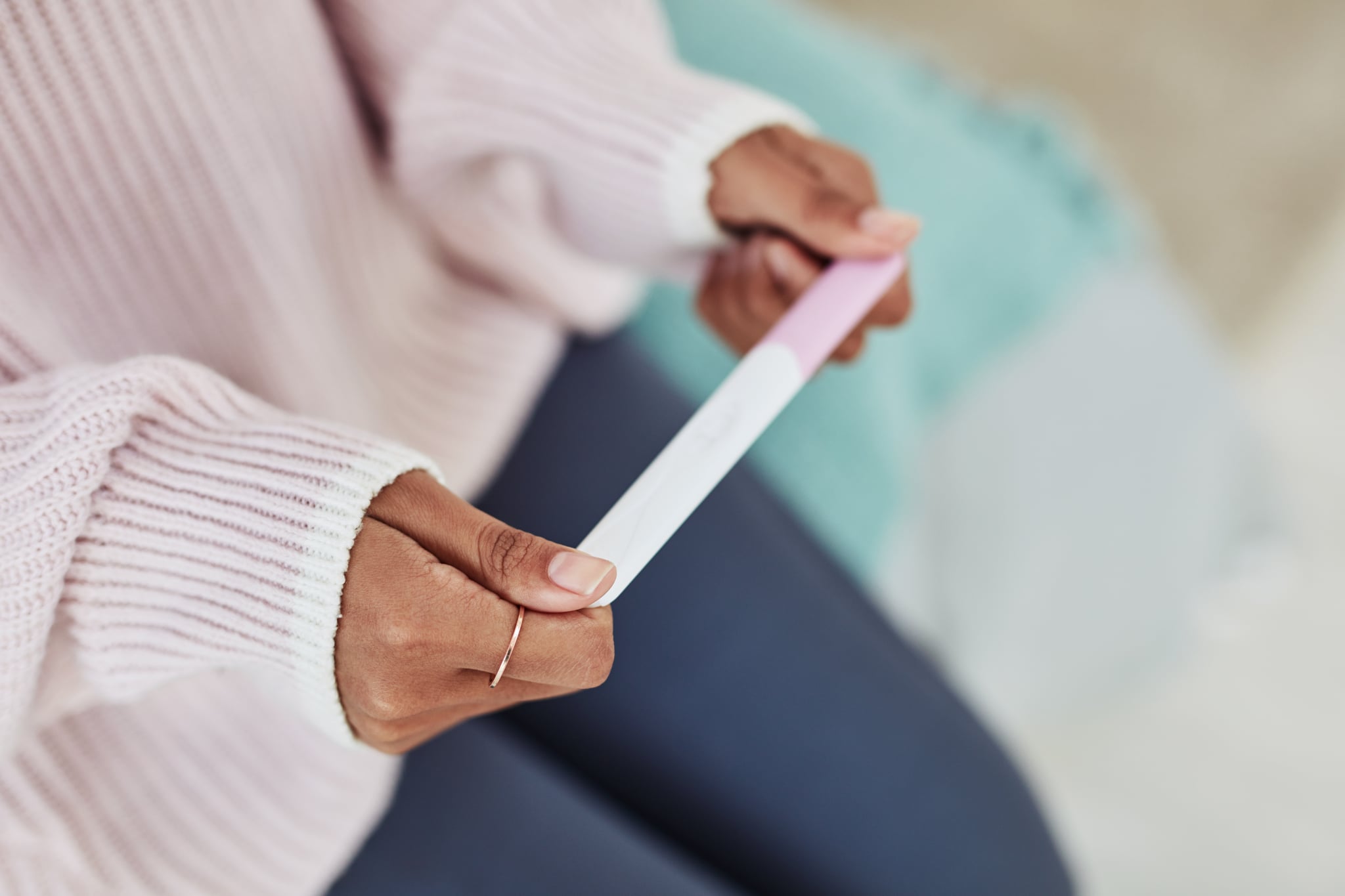 In theory, trying to have a baby is simple: you find a partner, have unprotected PIV sex for a few months, and get pregnant. In reality, the process can be a lot more complicated for some people. You might have a same-sex partner, for instance. You or your partner might have a condition that affects your fertility, like polycystic ovary syndrome, or PCOS. Or you might be one of the roughly 13 percent of couples that experience infertility, defined as not being able to get pregnant after a year of trying. These are all reasons your doctor might mention IVF or IUI.

These are both methods of reproductive assistance. In other words, they're meant to make it easier for you or your partner to get pregnant. They do that by placing sperm directly into the uterus (IUI) or by using sperm to fertilize an egg outside the body then inserting that fertilized egg directly into the uterus (IVF). They both have pros and cons, and a doctor can walk you through what makes the most sense for you and your unique situation. But making decisions about reproductive health can be stressful and confusing, so we asked a few experts what you need to know about these two popular options for people trying to conceive.

IUI is an acronym for "intrauterine insemination." With this medical procedure, healthy sperm is placed in your uterus as close to the time of ovulation as possible, according to the American College of Obstetricians and Gynecologists (ACOG). Sperm can come from your partner or a donor.

Having sperm placed directly in your uterus at or near ovulation (which can be determined through tests such as an ovulation predictor kit, or OPK) already increases the chances of conceiving. But doctors can take additional measures to make conception even more likely. "Many times, I add a medication called Clomid to make sure ovulation will occur," says Jane Frederick, MD, a reproductive endocrinologist and the medical director at HRC Fertility in Orange County, CA. Clomid works by increasing levels of the hormones that make eggs mature, causing ovulation. "It allows me to time the cycle," Dr. Frederick says. With IUI, "it's like having more horses at the gate," Dr. Frederick says. There's also a technique called "sperm washing," where individual, healthy, motile sperms are isolated from the semen before being used for IUI, in the hopes of further increasing the chances of fertilization.

IVF, which stands for "in vitro fertilization," is a little more complicated. It's done in cycles, per ACOG, that can include:

IVF is primarily done for women with infertility caused by damaged or blocked fallopian tubes, severe endometriosis, or other unexplained fertility issues, per ACOG.

IUI is "less involved and less invasive than IVF," says Iris Insogna, MD, a fertility expert at Columbia University Fertility Center. Plus, if you're struggling to conceive, a lot of times your insurance will dictate that you need to try a certain number of cycles of IUI before you can move on to IVF, says Adrienne Neithardt, MD, a reproductive endocrinologist at Boston IVF.

"IUI is less aggressive, involves less doctor's visits, and is less emotionally taxing than IVF," Dr. Neithardt says, noting that this is often a good option for single women and those who are in a relationship with another woman.

The success rates "are lower than IVF — there's a 10 percent to 15 percent chance of pregnancy per cycle with IUI," Dr. Insogna says. And, she adds, that number doesn't factor in the risk of miscarriage, which occurs in 10 to 20 percent of known pregnancies. Dr. Frederick points out, however, that individual success rates depend on a slew of different factors, including a woman's reproductive health, the quality of the sperm, and the patient's age.

If you use ovulation drugs like Clomid or Letrozole, and many doctors do with IUI, there's also a slightly higher-than-average risk of having multiples, Dr. Insogna says. It's "a little above average compared to conceiving without pills," she adds.

IVF is more invasive and complicated, but it can be an important tool for people with certain reproductive challenges, such as being of an older age, having a partner with poor sperm quality, going through frequent miscarriages, and having blocked fallopian tubes. "Patients who have a genetic problem, like carrying a gene with fragile X syndrome, can have their embryos tested to see which are healthy," Dr. Frederick says.

IVF has a higher success rate as well — about 40 percent, with variations in individual success by person, Dr. Insogna says. "IVF also has the added benefit of fertility preservation," she points out. "If the goal is to have more than one child, having additional embryos frozen to use for the future can be very helpful."

Insurance coverage is a big factor here. "Some policies may not offer any fertility treatment coverage, others may only cover IUI cycles, and some may cover both IUI and IVF cycles," Dr. Insogna says. "Out of pocket, IUI is much less expensive, approximately $2,000 if using ultrasound and blood work for monitoring."

IVF is "much more expensive, typically $12,000 to $15,000, depending on the medications used and if embryo testing is desired," she says.

But it's hard to figure out in advance what the final cost will be, Dr. Neithardt says. "If you compare cycle to cycle, hands down, IUI is much less expensive," she says. "But you may have to have six to seven cycles of IUI to have a fighting chance, and then the cost of IUI starts to become comparable to IVF."

Dr. Neithardt recommends that you consider your total family-planning goals. "If you want just one child, it may be better to do IUI," she says. "If you want more than one, IVF might be better because you can freeze your embryos."

But the bottom line is it's important to talk to your doctor about your options, Dr. Frederick says. A slew of factors, including your age, the quality of sperm you're working with, your individual health, and, of course, your budget, will help dictate which procedure may be better for you.

Pregnancy
Age Affects IVF Success Rates, but It's Not the Only Factor — Here's What to Know
by Devan McGuinness 15 hours ago

Pregnancy
Exactly What To Pack in a Hospital Bag, According to Experts (and Parents)
by Andi Breitowich 3 days ago

Pregnancy
After Losing 3 Pregnancies, I'm Not Giving Up, but Here's What I Wish I'd Known in My 20s
by Darla Miles 1 week ago

Babies
Why Are Preterm Births on the Rise in the US?
by Melanie Whyte 2 weeks ago