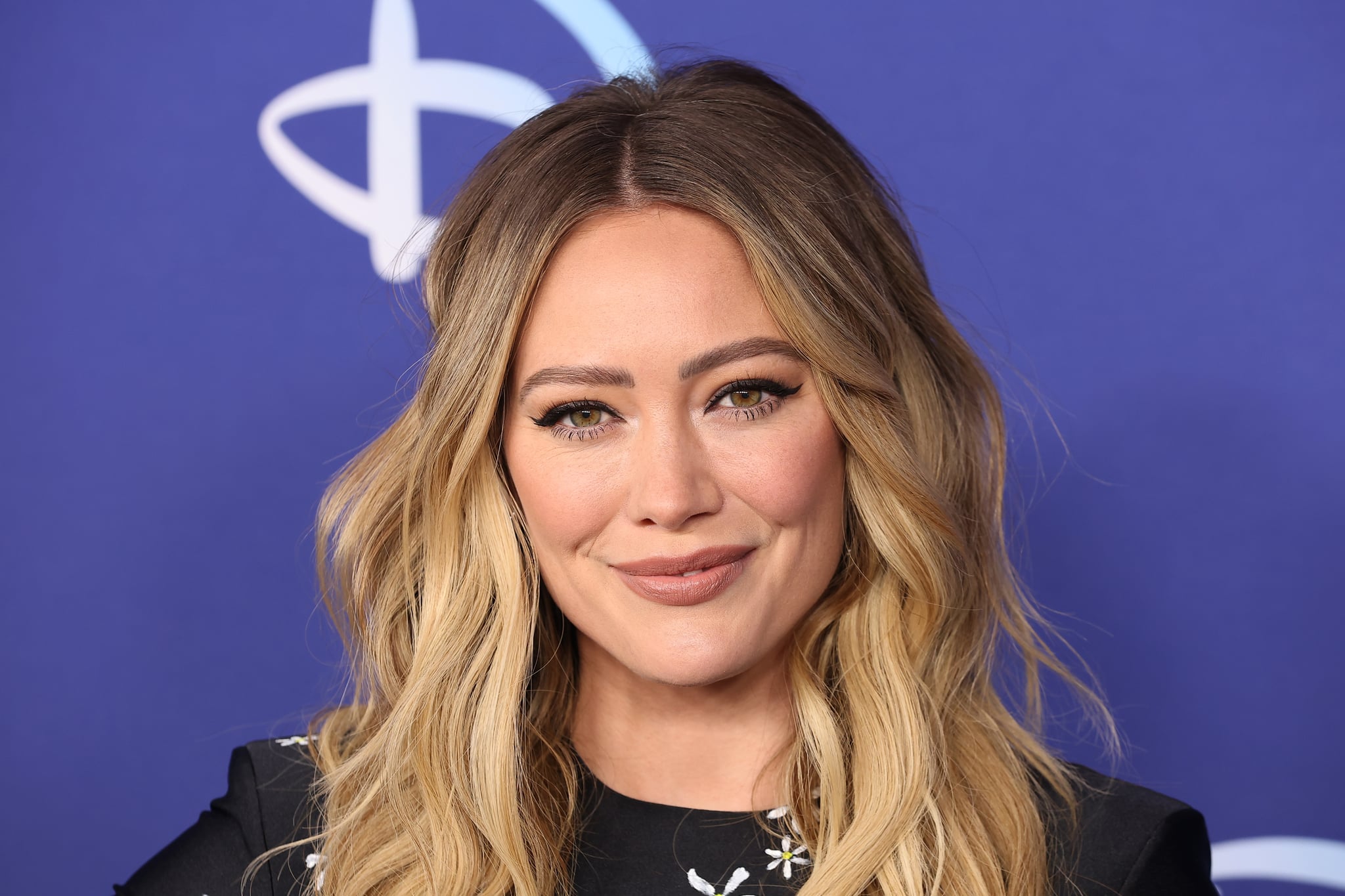 Hilary Duff recently opened up during an interview on "The Kelly Clarkson Show" and shared advice for new moms.

When Clarkson asked Duff, who has three kids, about the best advice for new moms, the 34-year-old reflected on her last 10 years of motherhood. She clarified she never wants to be a "mommy-know-it-all" but loves talking about kids, especially with her friends and new moms. "You don't want to take anyone's experience away. Everyone goes through [parenting] differently," she said. But her best tip? Don't expect a new baby to be easy.

"The biggest advice I would always give is don't get fooled by the first two weeks because you have an 'angel' baby and they haven't woken up yet," Duff said. She went on to say that if a baby is eating well and sleeping through the night those first weeks, "just wait two weeks . . . they don't know they've entered the world yet."

Duff, a mom of three, has been open about her journey into motherhood. After having her first child, Luca, in 2012 with former husband Mike Comrie, Duff went on to have her second child, Banks, in 2018 with now-husband Matthew Koma. Most recently, Duff welcomed her third child, Mae, in 2021. For her third pregnancy, Duff elected to have a home birth with the assistance of a midwife.

She spoke in 2021 about her anxiety and difficulties with breastfeeding then-newborn Mae: "Breastfeeding [is] really hard for me. I'd say it was the easiest with Luca," she said. "All of the babies latch really great; I'm just not a huge milk producer, and so it's emotional for me . . . Right now, I don't know that I'm not producing as much as I need, but I think since I haven't in the past, I have tons of anxiety that I'm not and that she's not getting enough, and then I'm in my head, and then I don't feel like enough, and then, you know, the spiral continues from there," she said. "I'm not even at week three yet, so I need to just sit back and chill and trust that my body is doing the right thing. And she's gaining weight."

Duff has also talked about her experiences raising kids during COVID and social distancing, as well as the challenges of protecting her children's privacy in the public eye. But motherhood's given Duff so much joy and peace.

"I'm proud of my body," she said after appearing on the cover of Women's Health Magazine. "I'm proud that it's produced three children for me. I've gotten to a place of being peaceful with the changes my body has gone through." Duff's beautiful family is thriving, and we love her realistic, down-to-earth advice for new parents.