In January of 2018, Kim Kardashian and Kanye West welcomed their third baby, a daughter named Chicago West, who arrived via gestational carrier. Kim had previously delivered her first two children, North, 5, and Saint, 3, but her pregnancies had some serious health complications, which led to her decision to turn to surrogacy to keep growing her family. Less than a year after Chicago's birth, Kim and Kanye announced that they're expecting baby number four, again, using a gestational carrier (and as of May 10, he's officially here!).

During her first pregnancy, Kim endured preeclampsia, a condition affecting five to eight percent of all pregnancies, characterized by high blood pressure and protein in the urine, which also causes slower blood flow to the placenta. The condition is risky for both baby and mom, with complications including restricted growth, placental abruption, and premature birth. On her website, Kim complained of a swollen body and face that led to pain, but the complications didn't stop there.

Related:
So, Kim Kardashian Didn't Actually Use a Surrogate to Have Her Third Baby

After delivering North, Kim's obstetrician discovered she had placenta accreta, which, according to the American Pregnancy Association, means her placenta attached too deeply into her uterine wall. The star's obstetrician had to scrape the placenta from her uterus, and Kim underwent surgery to get rid of the remaining tissue. "After giving birth, your placenta is supposed to come out, but mine was stuck," Kim told Elle magazine. "To this day, if you mention [my childbirth] to [my mother], she'll cry. It was traumatic." Kim once again suffered with preeclampsia during her pregnancy with Saint.

After dealing with these conditions, Kim and Kanye opted to use a gestational carrier, a woman who carries a baby that she has no biological relationship to (unlike a surrogate) for their third child. Kim said: "Although I have used the term surrogate in the past, a gestational carrier is actually the technical term . . . A traditional surrogate donates her egg, is artificially inseminated with the father's sperm, and then carries the baby to term. Since we implanted my fertilized egg in our gestational carrier, our baby is biologically mine and Kanye's."

Related:
Kim and Kanye Are Expecting Baby Number 4, and You Don't Have to Wait to Find Out the Sex!

Penn Badgley
Penn Badgley Admits His Pleasant Fatherhood Experience Is, Ahem, "Not Helpful" to His Role on You
by Kate Schweitzer 4 days ago

Halsey
Halsey Opens Up About Loving and Accepting Their Postpartum Body: "That Change Is Permanent"
by Chanel Vargas 4 days ago

Drake
See Drake's Son, Adonis, Adorably Make Sure Bugs Bunny Has a Snack at His Fourth Birthday Party
by Victoria Messina 4 days ago 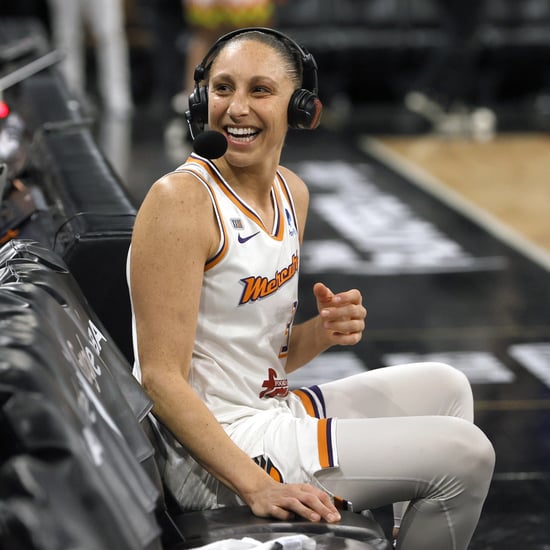 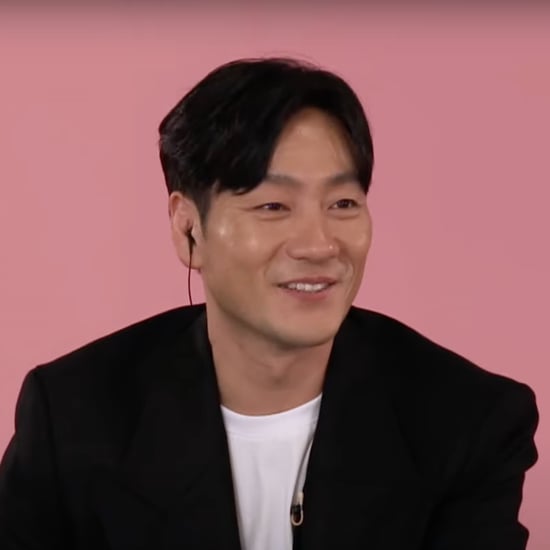 The Tonight Show Starring Jimmy Fallon
Park Hae-soo Welcomed a Baby on Squid Game’s Premiere Day, and His Nickname Is Too Cute
by Victoria Messina 1 week ago