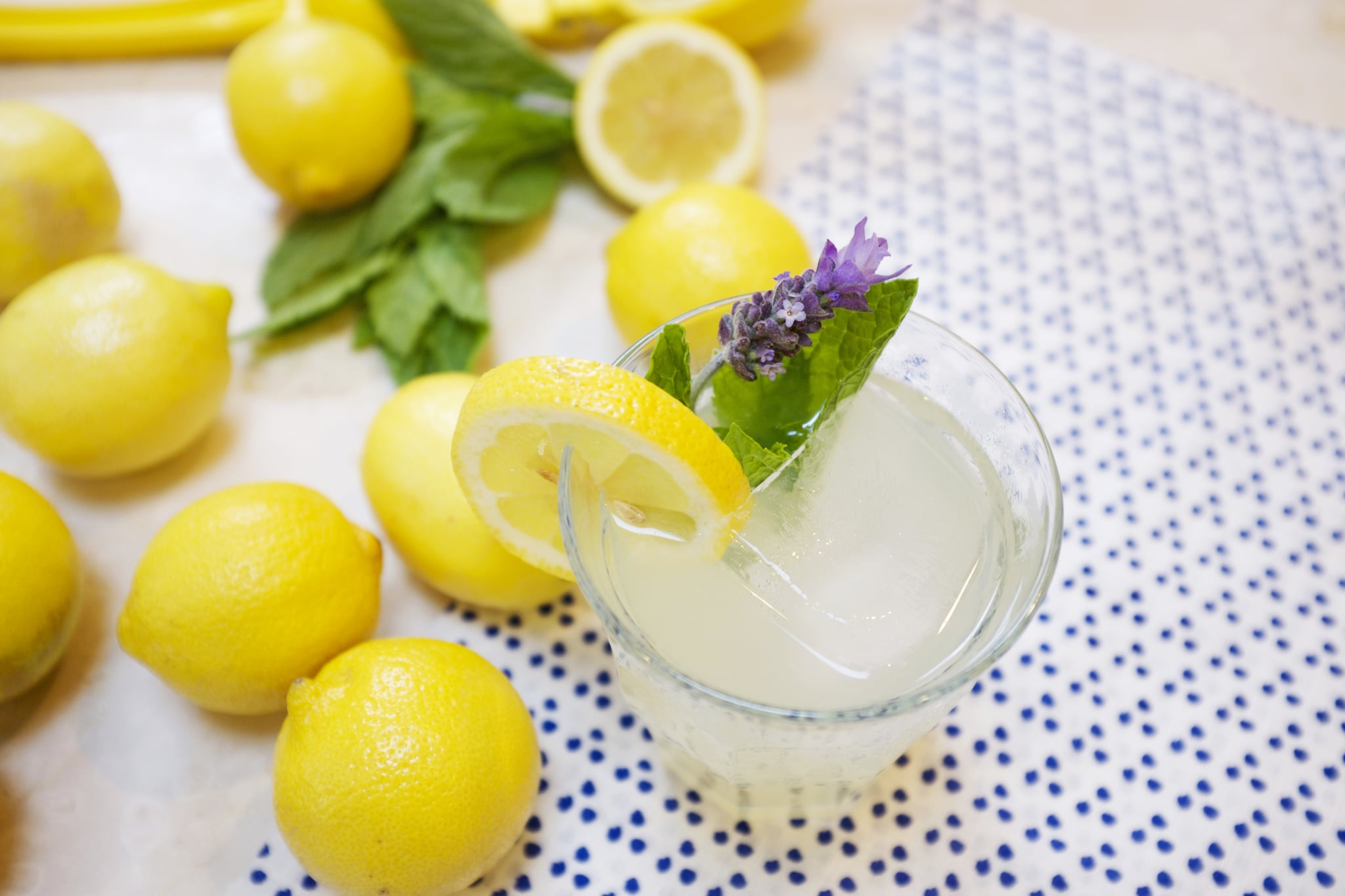 Applebee's is on a (very boozy) roll. After introducing a $1 deal on its Long Island Iced Teas in December, the chain restaurant then offered the same insane discount on Bahama Mama cocktails in February. You thought they were going to let March slide? Nope.

All month long, Applebee's is selling lemonade with Absolut Vodka for just $2. Yes, it's a $1 increase from previous months, but that's likely because of the big-name alcohol brand involved in the deal. Now get out there and cheers to the much-welcomed start of Spring!

Halloween
Applebee's Is Putting the "Boo" in Boozy With Two New $5 Halloween Cocktails!
by Haley Lyndes 3 days ago 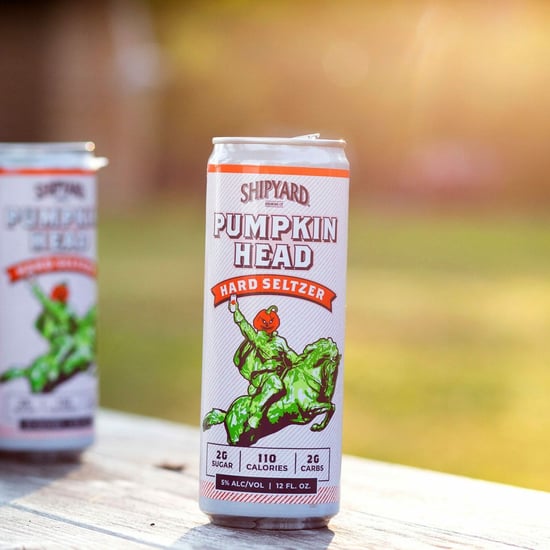 by Krista Jones 9 hours ago