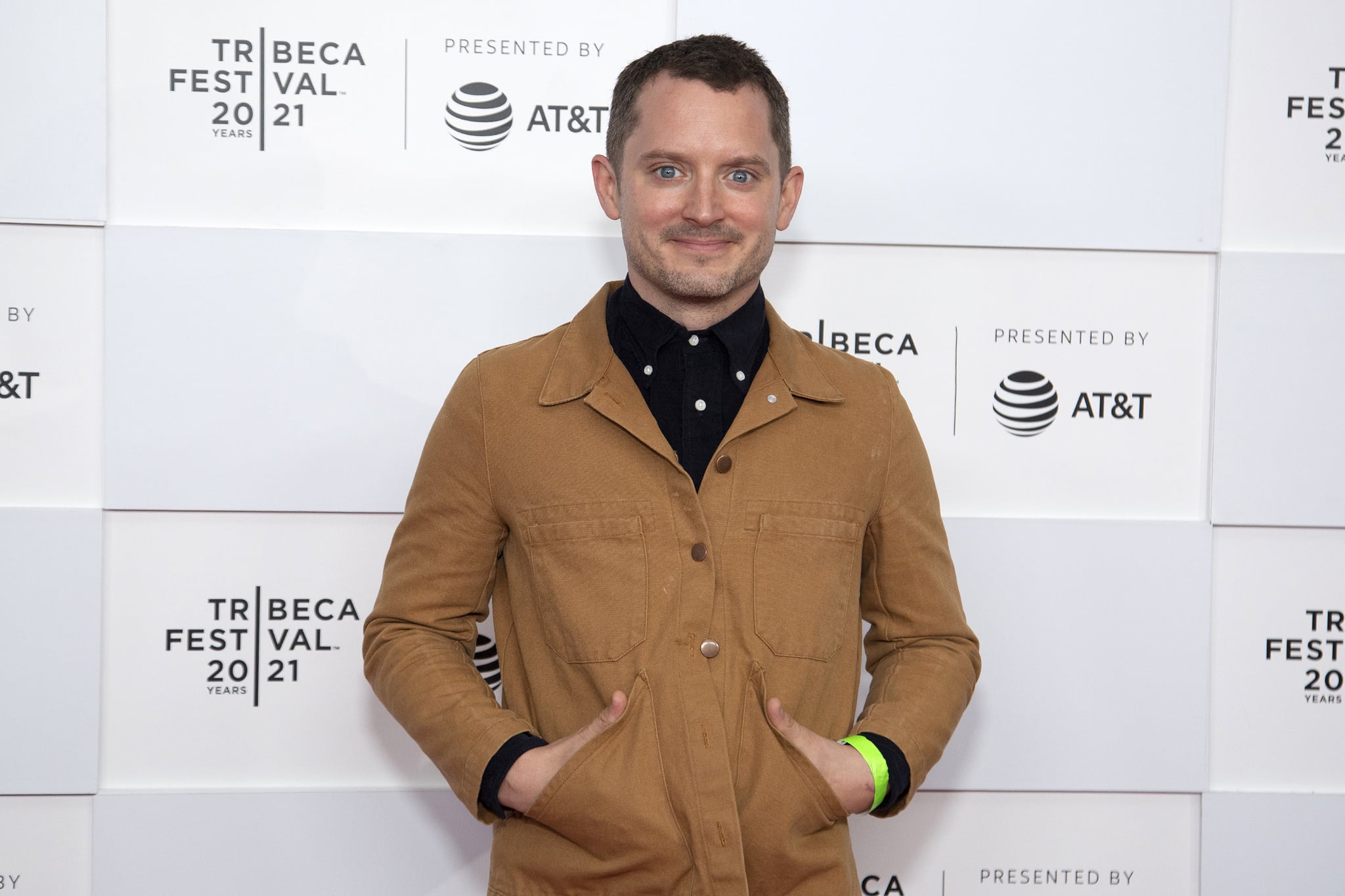 "Yellowjackets" season two is getting more and more star-studded (and scary!). The show has much to address after season one's shocking finale, which reveals Lottie (Courtney Eaton) as the Antler Queen in 1996 and shows how Jackie (Ella Purnell) froze to death in the woods. We still have lots of questions, and it seems season two is primed to give us answers.

As the show heads into the second installment, there's been some major casting updates. On Aug. 11, Showtime announced that the Emmy-nominated series is adding Lauren Ambrose to the cast to play the adult version of Van. Ambrose first rose to fame on "Six Feet Under" and recently appeared in AppleTV+'s "Servant." Liv Hewson, who plays the 1990s version of Van, is also being promoted to series regular.

Then, on Aug. 19, "Yellowjackets" shared the news that Elijah Wood will be joining the show in a season-long guest arc. According to Variety, the "Lord of the Rings" star will play Walter, a dedicated citizen detective who will challenge Misty (Christina Ricci).

Two of the series's showrunners, Ashley Lyle and Bart Nickerson, spoke to Variety in May about their plans for season two. "We are definitely re-visiting the winter storyline," Lyle said. "We've been calling Season 2, 'The Winter of Their Discontent,'" which is a reference to Shakespeare's "Richard III." Nickerson said the writers' room is currently working on scripts. Because the show is starting to film on Aug. 30, Lyle said there will be "movie magic at play" to make scenes look like they're set in winter.

Meanwhile, Christina Ricci, who plays adult Misty, told Jimmy Fallon in May that she's been reading fan theories online, which she called "fascinating." She talked about one theory that Misty is a serial killer. "She casually murders somebody, and she has a bunker ready for kidnap victims. That bunker was ready to go," Ricci said. "I would say that she has probably done it before, but I don't know." Ricci also addressed theories that Jackie didn't die in the woods. "I don't see how that one is possible, to tell you the truth," she said. "She froze to death. We saw it."

Read ahead for everything we know about "Yellowjackets" season two so far.

Showtime Networks President of Entertainment Gary Levine told Vulture in January that season two would begin airing before 2022 was over, but with filming beginning so late in the year, it's very possible we'll have to wait until 2023 to see the "Yellowjackets" gang again.