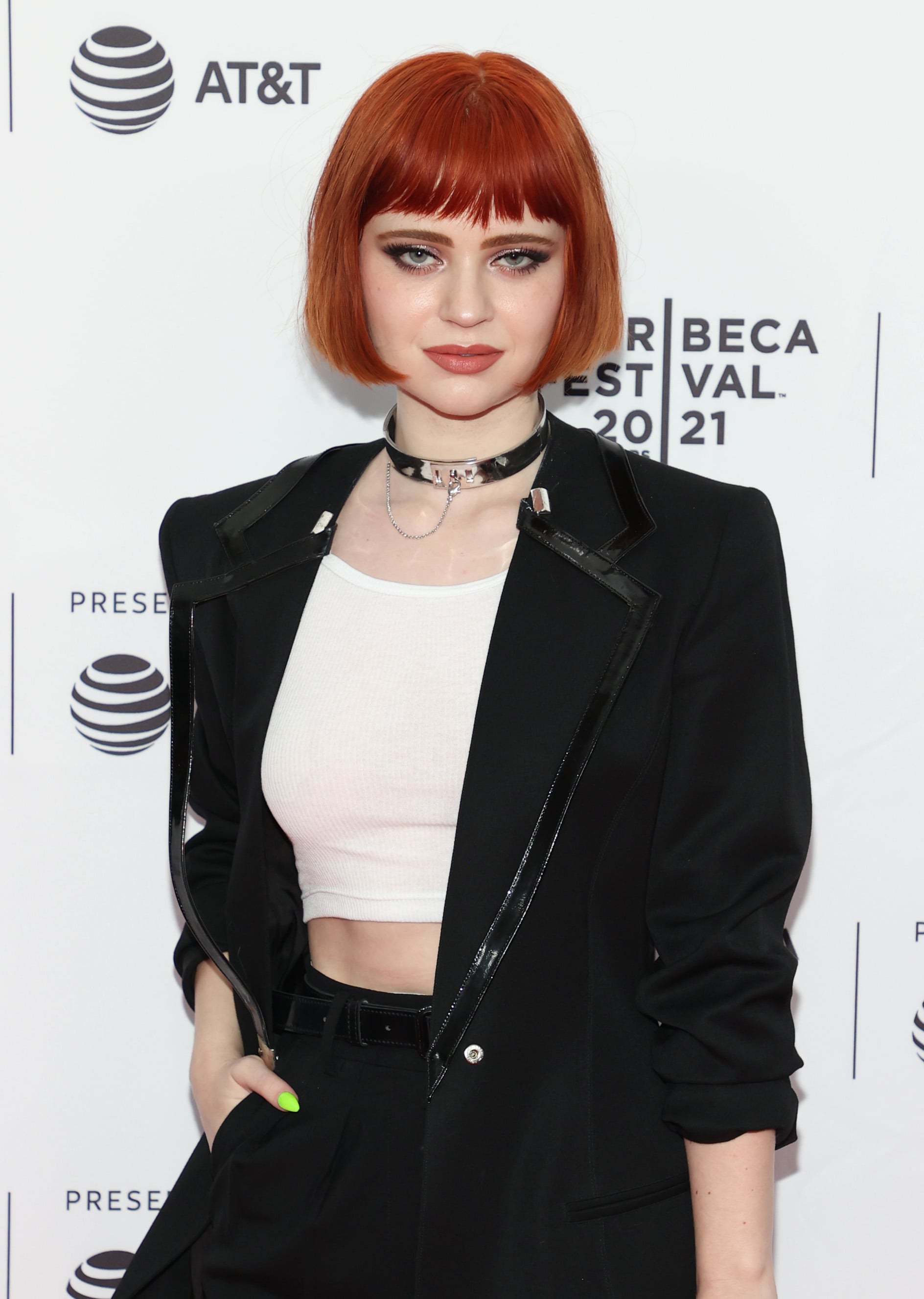 Although we've only seen two episodes so far, FX's American Horror Stories has already given us a new iconic character in the premiere: Sierra McCormick's Scarlett, aka the Rubber Woman. The prickly Scarlett becomes one of Murder House's latest victims after her dads (Matt Bomer and Gavin Creel) buy it to flip it into an upscale haunted-house experience. After a few nights in her new home, Scarlett's dark side intensifies when she puts on Tate Langdon's old gimp suit, and she spares no one who scorns her, especially not the mean girls at school. McCormick delivers a tour-de-force performance that explores every creepy and complicated aspect of Scarlett's character. So who is McCormick, and where might you have seen her before? Here's what to know about the 23-year-old actress's impressive résumé!

McCormick's illustrious child-acting career started in 2007, when she made a cameo in the sitcom 'Til Death and joined the season two cast of Are You Smarter Than a Fifth Grader?. A year later, she portrayed Lilith in two episodes of Supernatural and booked a guest role on Hannah Montana. Over the years, you may have also spotted her on TV staples including Boston Legal, Criminal Minds, and Curb Your Enthusiasm.

From her early days, McCormick is perhaps best known for children's projects such as Ramona and Beezus and Spooky Buddies. For a while, she became one of Disney Channel's predominant actors and starred in three seasons of A.N.T. Farm, in which she portrays Olive, a genius with a photographic memory and a penchant for facts. While in the Disney Channel rotation, McCormick also secured a recurring role on Jessie as Connie, a girl who pines after Cameron Boyce's laid-back Luke Ross. 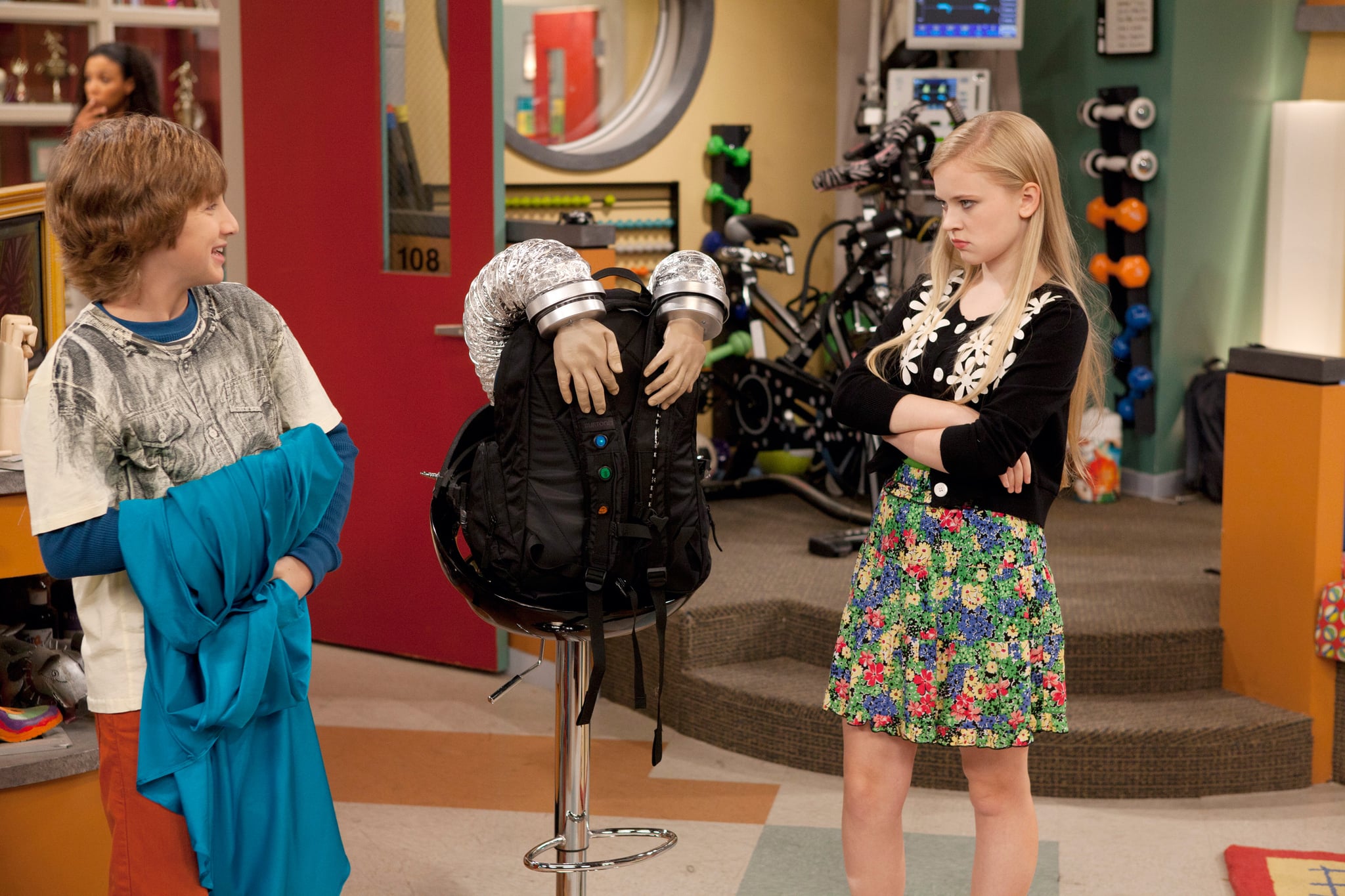 Eventually, McCormick left the children's-entertainment circuit and started building an AHS-worthy scream-queen repertoire. Her Disney Channel persona was shed as she lent her talent to films like the slasher Some Kind of Hate, in which she stars as a ghost named Moira who can harm others by harming herself. McCormick also landed significant roles in the sci-fi film The Vast of Night and the horror-thriller VFW — the former actually earned her a Critics' Choice Super Award nomination. After seeing her on American Horror Stories, keep an eye out for McCormick in We Need to Do Something, another thriller project in which she's a young woman trapped in a bathroom with her family during a tornado.

We've yet to find out if McCormick will make further appearances in Ryan Murphy and Brad Falchuk's American Horror Story universe, but we wouldn't be surprised if she does. Along with Lana Winters and Fiona Goode, the Rubber Woman is a twisty character who's bound to go down in AHS history as a fan favorite!