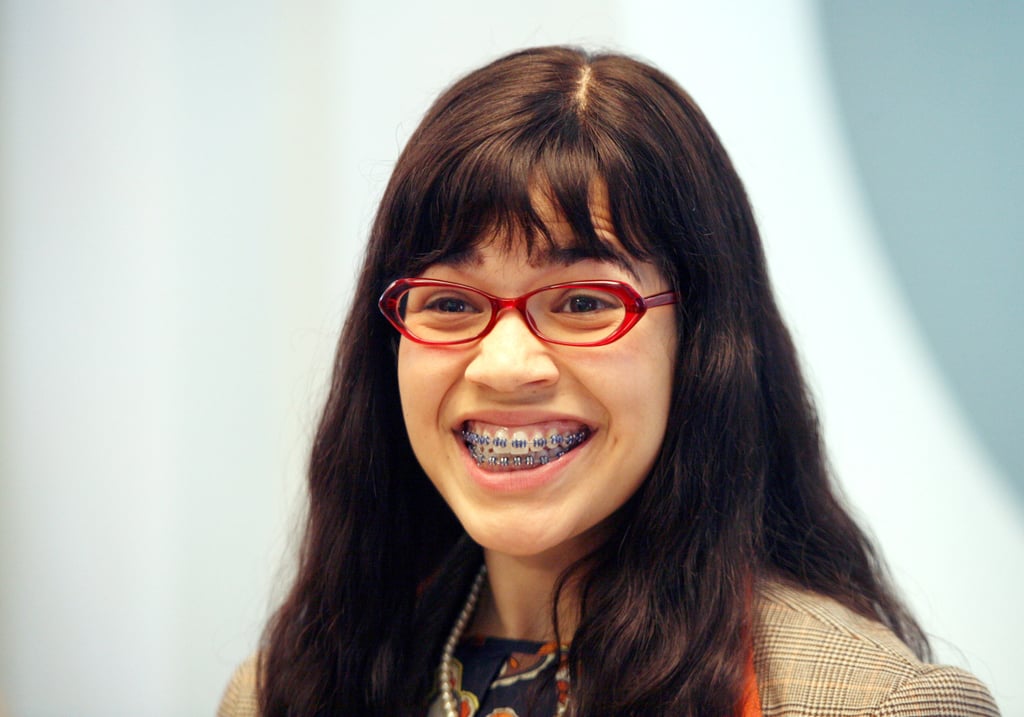 ¿Y Ahora? Where Is the Cast of "Ugly Betty" Today?

When "Ugly Betty" premiered on ABC in 2006, it was a rarity — an English-language, US-based adaption of a famous telenovela, "Yo soy Betty, la fea." Its success — four seasons and multiple awards — should have made the show a blueprint for more to come. But as star America Ferrera has mentioned, "Ugly Betty" stood alone and we were without the Latinx representation it brought with it for a long time after its cancelation in 2010. Still, for four glorious years, nerdy Latinas had a primetime heroine in Ferrera's Betty Suarez. She was a woman who refused to define her worth by the male gaze, who drew strength from her blended Latinx family, and whose determination and heart made her easy to root for. And root for her we did through professional and personal hijinks as she went through love interests, frenemies, and plots to take over the fictional Meade media empire and its fashion imprint, MODE.

Ferrera was backed up by a cast of stellar Latinx actors, playing her family and occasional coworkers. This centering of our experience, at home and at work, showed how our culture's propensity towards familismo really works — the good, the bad, and the ugly of it. Of course, it took one of our own to make that happen. Salma Hayek executive produced "Ugly Betty," even holding a recurring role in the first season. The family portion of "Ugly Betty" also led to an important and early portrayal of what it means to be gay and Latino — thanks to Mark Indelicato's role as Betty's nephew Justin. Justin always popped in a show full of talents and his character served as a role model for the positive ways our families can support young queer men — a dynamic the show duplicated by airing the first time two same-sex minors kissed on network TV.

We're still rooting for the show's stars. America Ferrera has become a leading light in Latinx Hollywood, directing, producing, and acting in some of our favorite shows. Mark Indelicato recently returned to regular roles in TV and we can't take our eyes off him. And that's before we get to the rest of the Suarez family and MODE crew. So, join us in finding out where the cast of "Ugly Betty" is now!

Identity
Twitter Matters to Disabled Users — So What Happens If the Platform Goes Dark?
by Sara Youngblood Gregory 1 week ago 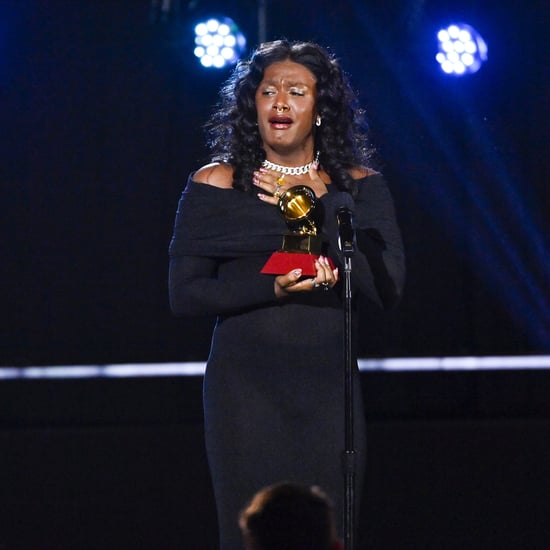