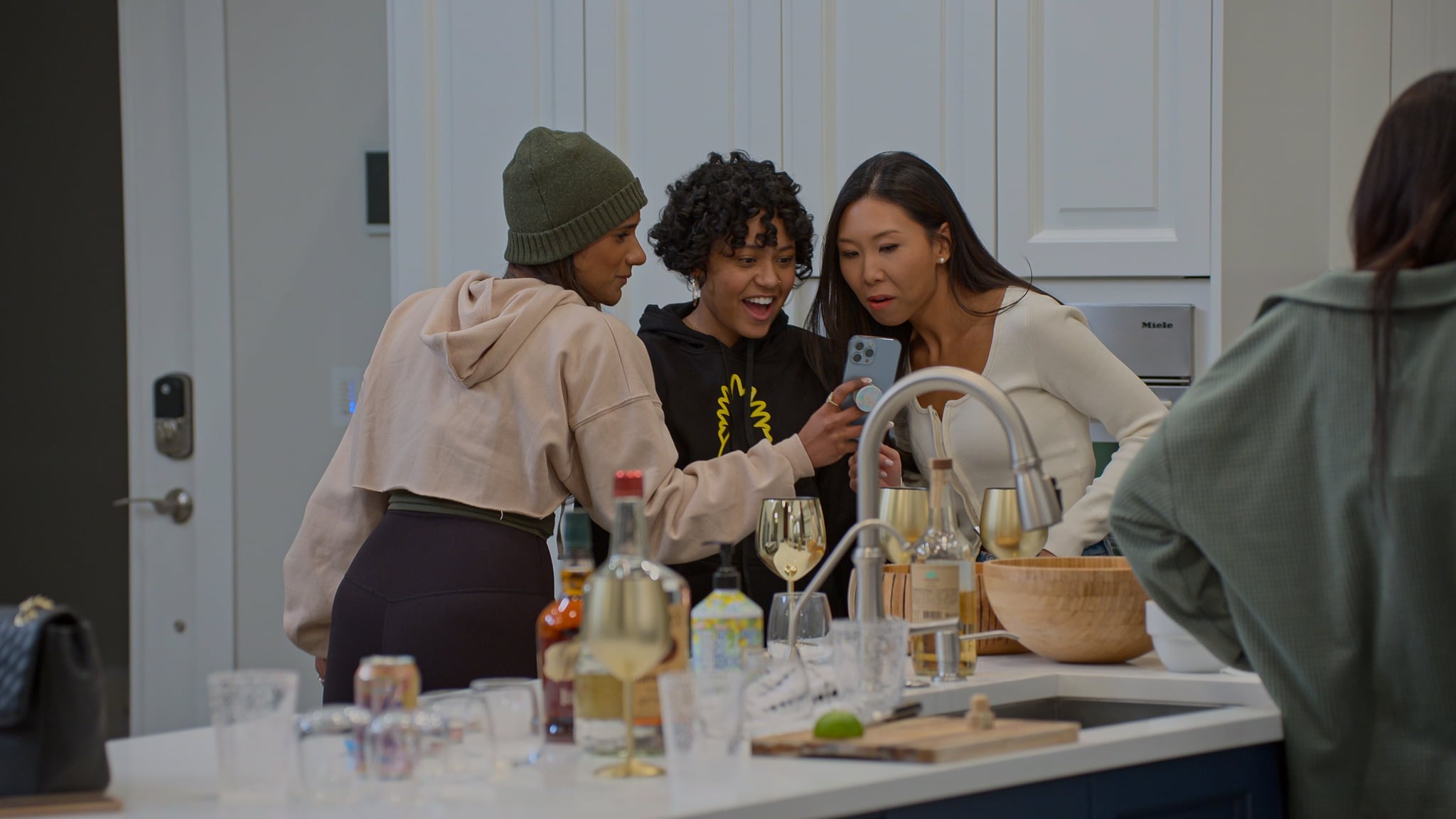 Much has changed since "Love Is Blind" debuted season two back in February, but even more drama has gone down since the series filmed a second reunion, "After the Altar." The three-part special premiered on Sept. 16, roughly six months after the season finale aired. But with the recent "Love Is Blind" divorces of Iyanna and Jarrette, and Danielle and Nick, the timeline of when the latest reunion was filmed is a bit confusing. So, let's backtrack and clear a few things up.

"Love Is Blind" wrapped filming on season two in spring 2021 and shot the initial reunion sometime in February 2022. According to cast member Shaina Hurley — who's now married to Christos Lardakis — "After the Altar" season two was filmed in early/mid-March of this year, as she tells POPSUGAR she had "just gotten engaged the night before" she reunited with her castmates at Danielle and Nick's costume party/Natalie's 30th birthday — Lardakis's proposal took place on March 10, People previously reported.

Related:
The "Love Is Blind" Season 3 Couples Question Whether Love Is Enough in the Finale Trailer

Though new love connections have sparked since "Love Is Blind" season two concluded, viewers may be wondering about the two divorces that have also happened since. During "After the Altar," Danielle and Nick seemed to be enjoying married life and looked fairly happy in the special, so their breakup news came as a shock. But as viewers also saw in the reunion special, Jarrette and Iyanna's relationship was a bit shaky and they left off on rocky terms.

It's unclear what prompted both couples to file for divorce, but considering how dated "After the Altar" looks now, viewers' best bet is to keep an eye on the cast's social media profiles to stay up-to-date on the latest.