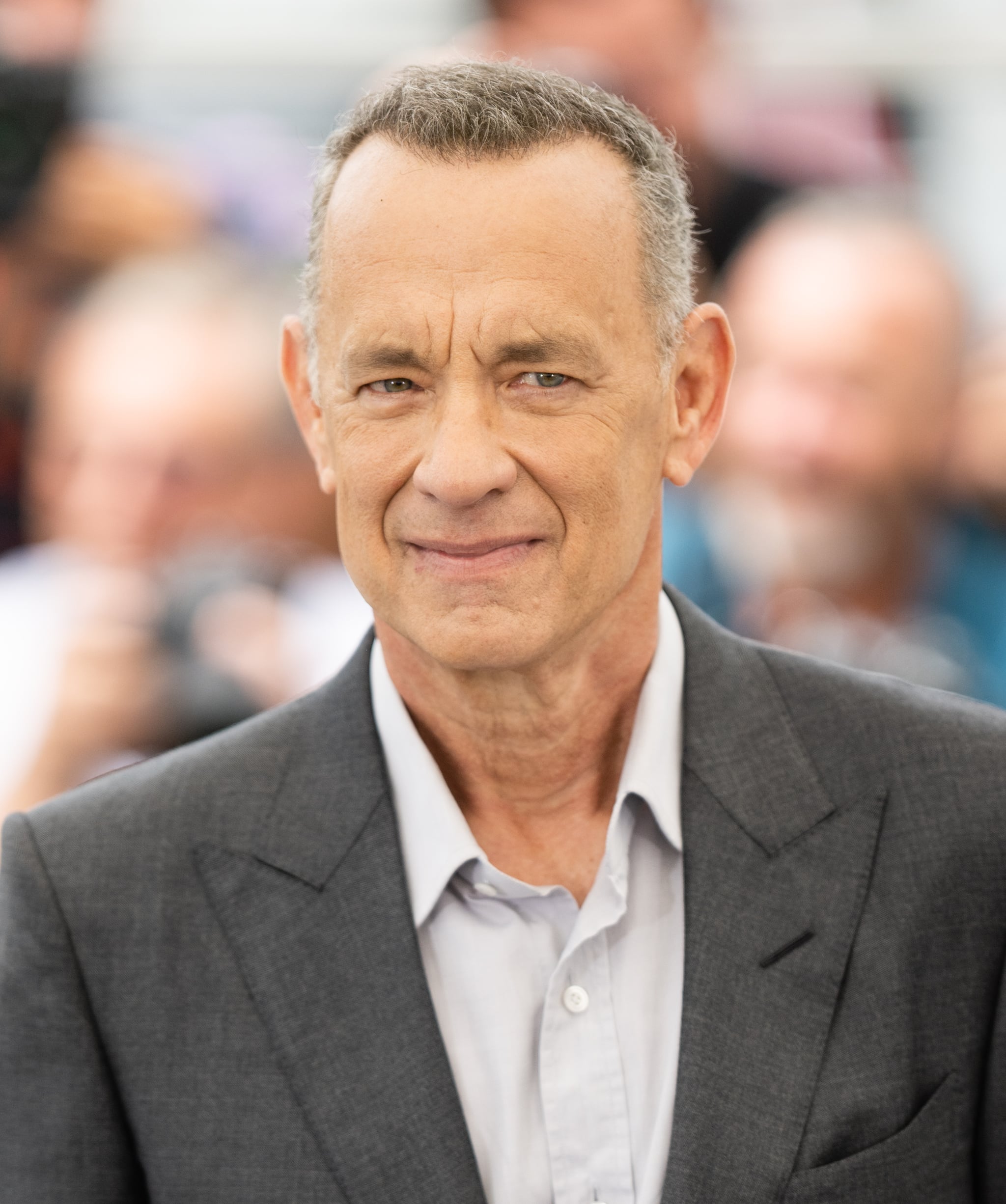 Tom Hanks is adding another title to his résumé: novelist. The actor is releasing a debut novel titled "The Making of Another Major Motion Picture Masterpiece" in 2023. It will be about the movie industry and the making of a "colossal, star-studded, multimillion-dollar superhero action film and the humble comic book that inspired it," per its official synopsis. Beginning in 1947 with the story of a soldier returning home from war, it then switches focus to the soldier's nephew, who writes a comic book about his uncle in 1970. From there, it pivots to present day, when a director adapts the comic book into a superhero movie.

To write the book, Hanks drew directly from his own experiences in Hollywood. "Every character in the book does something I've experienced while making a movie, as well as discovered a philosophy or learned an important lesson," Hanks tells People. "Even the foolish moments are some kind of stunt I've pulled or mistake I've survived."

Hanks adds that he will use his own knowledge of the movie business to paint a picture of how a major motion picture actually comes together. "No one knows how a movie is made — though everyone thinks they do," he says. "I've made a ton of movies (and four of them are pretty good, I think) and I'm still amazed at how films come together. From a flicker of an idea to the flickering image onscreen, the whole process is a miracle."

Behind the miracle, of course, is a lot of blood, sweat, and tears. "Movie-making is very hard work over a very long period of time that consists of so many moments of joy slapped up against an equal number of feelings of self-loathing," he explains to People. "It is the greatest job in the world and the most confounding of labors that I know of. I hope the book captures as much of 'the accidental judgements and casual slaughter' that go into a motion pictures dictum to hold 'a mirror up to nature' that I have witnessed (and caused) since I joined the Screen Actors Guild."

Sixty-six-year-old Hanks, who starred in "Elvis" this past June, previously published a bestselling collection of short stories called "Uncommon Type" in 2017. "The Making of Another Major Motion Picture Masterpiece" will be released on May 9, 2023.

A rep for Hanks did not immediately respond to POPSUGAR's request for further comment.

Books
The 2023 POPSUGAR Reading Challenge Is Here!
by Jada Gomez 2 days ago