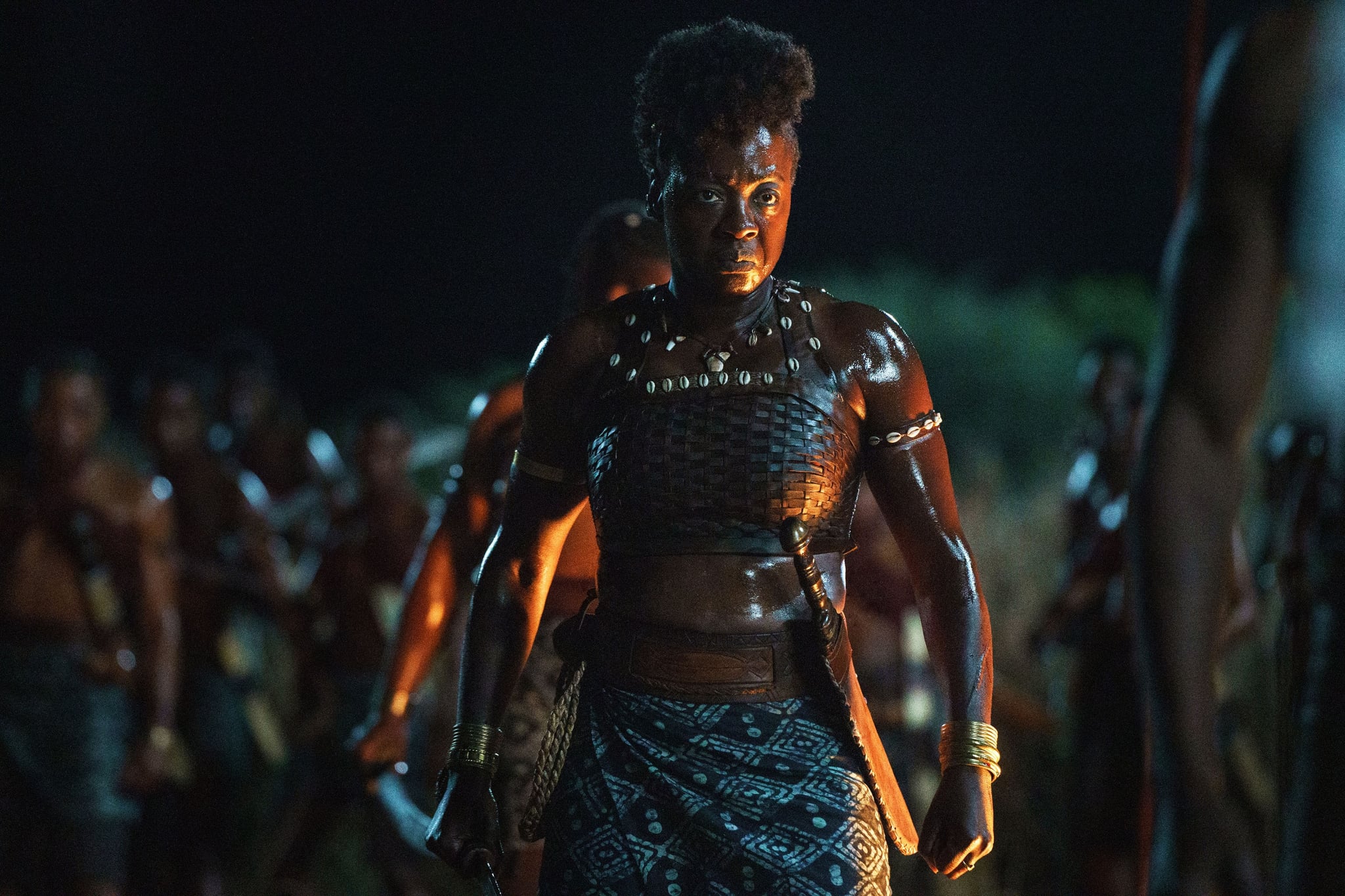 Consider us signed up for any epic historical film championed by the endlessly talented Viola Davis. Helmed by "The Old Guard" director Gina Prince-Bythewood, "The Woman King" transports us to the African kingdom of Dahomey in the 19th century as the Agojie, an all-women warrior unit, take on their enemies. Leading the all-mighty Agojie is Davis in the role of General Nanisca. While there's undoubtedly Hollywood gusto involved in this project (as well as an intense workout regimen), "The Woman King" is actually based on true events — here's everything you need to know about the history that inspired it.

What Was the Kingdom of Dahomey?

Per Vanity Fair, the West African kingdom of Dahomey is what we know today as Benin. It wielded influence for hundreds of years, holding onto its power from the 17th to 19th centuries. Here's how the story's been traditionally told: In the early 17th century, three brothers fought over the kingdom of Allada, which had grown wealthy from the slave trade. According to Britannica, one brother seized Allada, and the other two founded kingdoms elsewhere.

Dahomey's capital, Abomey, was founded around 1620 by the brother Dogbari, who expanded the kingdom through military conquest. Dahomey was at its most powerful from 1818 to 1858 but later declined as its revenues dropped with the end of the slave trade. According to PBS, the French launched an offensive against the kingdom in 1892, and Dahomey eventually surrendered in 1894 and became a French colony.

Who Were the Agojie?

We don't know much about the Agojie, and there are actually very few photos of Agojie warriors, aka the "Dahomey Amazons." Records of the Agojie are far and few, and the only full-length English text about them, Stanley Alpern's "Amazons of Black Sparta," has been criticized for highlighting problematic colonial perspectives. The Agojie's influence, however, lives on — in fact, they inspired the creation of fearless women warriors like Dora Milaje in Marvel's "Black Panther."

Throughout Dahomey's history, the Agojie served as frontline soldiers against neighboring tribes and European forces, per the BBC. They are said to have been founded by Queen Hangbe. While we don't know if Hangbe was a real person, legend has it she briefly ruled Dahomey in the early 18th century after her twin brother, Akaba, died; however, her younger brother Agaja apparently overthrew her rule.

Most historical experts believe the Agojie primarily served as bodyguards to Dahomey's kings. And the Agojie fought valiantly whenever they were needed. When the Amazons went up against the French in 1892, it's estimated only 17 out of 434 Agojie warriors came back alive.

Was Nanisca a Real Person?

Portrayed by John Boyega in "The Woman King," King Ghezo was a real Dahomey king. But was Viola Davis's Nanisca an actual person? Per Smithsonian magazine, there was an account of a French naval officer who came to Abomey in 1889 and witnessed a teenager named Nanisca "who had not yet killed anyone" kill a young prisoner. However, it should be noted that Davis's character is a seasoned warrior in charge of training fledgling soldiers and that Ghezo's rule was from 1818 to 1858 before he died in 1859.

To see how the adaptation accounts for what we do know about the Agojie, see the story unfold for yourself on the big screen when "The Woman King" hits theaters on Sept. 16.