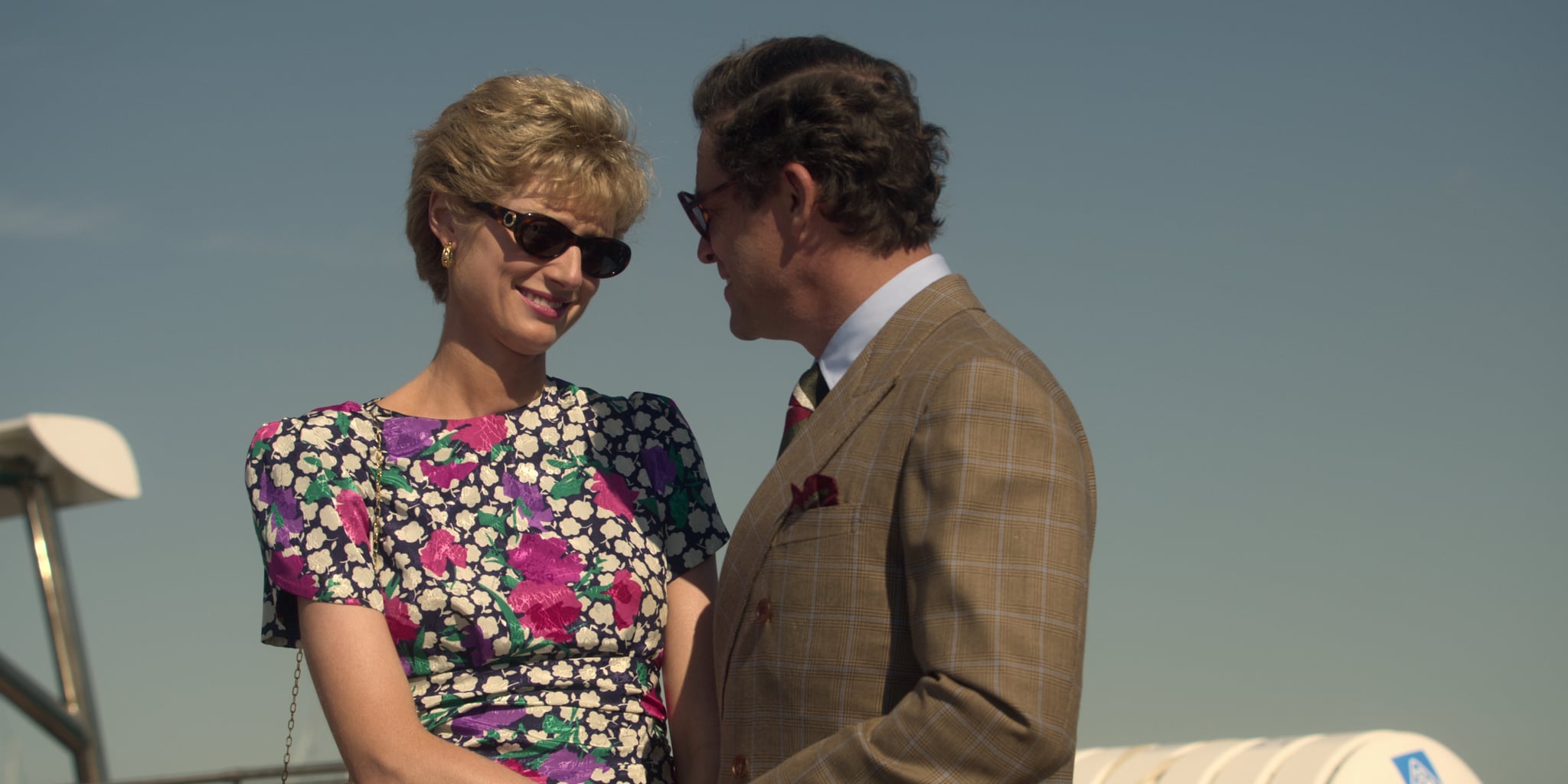 Ahead of the season five premiere of "The Crown," details continue to trickle in about the forthcoming sixth installment. In the wake of Queen Elizabeth II's death in September, the show announced that they were halting production indefinitely out of respect for the late royal. Writer Peter Morgan told Deadline via email, "'The Crown' is a love letter to her and I've nothing to add for now, just silence and respect," he wrote. "I expect we will stop filming out of respect, too."

It's unclear when production will resume, but the news comes shortly after it was announced that Prince William and Kate Middleton are getting "The Crown" treatment. On Sept. 2, Deadline reported newcomer Rufus Kampa will play William at age 15, while Ed McVey will play an older version of the prince. Meanwhile, newcomer Meg Bellamy has been cast as a young Kate Middleton. Netflix did not immediately respond to POPSUGAR's request for comment, but according to Deadline, the decision to cast two Williams came about due to the amount of time the show's final season will span.

All three young stars are new to television, but Kampa is already a rising West End star having led a production of "Sue Townsend's The Secret Diary of Adrian Mole 13 and 3/4s: The Musical." The 16-year-old is expected to be tasked with playing William during and after the death of the Prince's mother, Diana, Princess of Wales, in 1997. As for McVey, he'll be playing a slightly older version of the Prince who meets Middleton while he's away at school in Scotland.

McVey shared the news of his casting on Instagram alongside a screenshot of the Deadline report and an excited caption. "Ahhhhh the big news is now out!!!" the stage star wrote. "I'm absolutely buzzing to be given the opportunity to play Prince William in #thecrown in Series 6!!! Along side the amazing @megkbellamy Gunna be an amazing shoot can't wait to learn all I can!"

"So excited to announce that I will be playing Kate Middleton in Series 6 of Netflix's 'The Crown'. It is such an honour to be joining the most incredible cast and crew, and I will strive to do Kate justice."

Bellamy, who is a fresh face in the industry, was similarly delighted to confirm she'll be playing Kate on her Instagram. "Pinch me please.. So excited to announce that I will be playing Kate Middleton in Series 6 of Netflix's 'The Crown'. It is such an honour to be joining the most incredible cast and crew, and I will strive to do Kate justice. ❤️👑," she wrote.

Details about the hit drama's final season remain scarce, but it seems like it will follow the royals from the late '90s into the early 2000s. The era was a particularly tumultuous one for the family as they dealt with the death of Diana; Prince William and Prince Harry growing up in the public eye; and Prince Charles's relationship with Camilla Parker-Bowles.