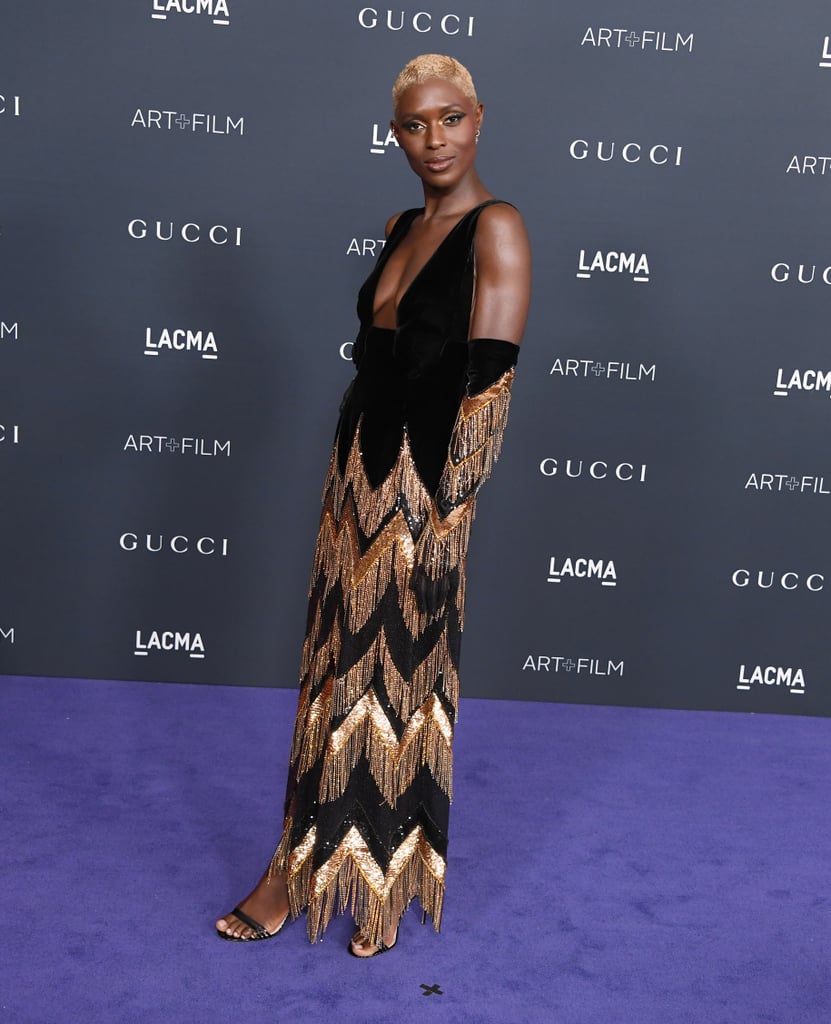 Disney+'s next Star Wars series, "The Acolyte," is officially in production. The news was announced on Nov. 7 via Twitter and included some very exciting additions to the cast, such as Manny Jacinto and Jodie Turner-Smith. They join previously announced leads Amandla Stenberg and "Squid Game" star Lee Jung-Jae.

On July 22, Stenberg announced the casting news on their Instagram, sharing photos of themself with R2-D2 and Darth Vader while wearing a Darth Maul shirt. "Next stop: a galaxy far, far away . . . I am so excited to finally announce I'm joining Star Wars: #TheAcolyte !" Stenberg wrote in the caption. "Honored is an understatement. May the Force be with you 🖤."

"The Acolyte" is one of eight announced Star Wars series coming to Disney+, including "Ahsoka" and "Andor," which premiered this September. The creative team is led by "Russian Doll" creator Leslye Headland. Back in 2020 when it was announced, Disney described the project as "a mystery-thriller that will take the audience into a galaxy of shadowy secrets and emerging dark side powers in the final days of the High Republic era."

Headland told Variety in May that the show was mostly written and that they were currently casting the series. The show takes place a century before the events of "The Phantom Menace."

"A lot of those characters haven't even been born yet. We're taking a look at the political and personal and spiritual things that came up in a time period that we don't know much about," Headland told Variety at the time. "My question when watching 'The Phantom Menace' was always like, 'Well, how did things get to this point?' How did we get to a point where a Sith lord can infiltrate the Senate and none of the Jedi pick up on it? Like, what went wrong? What are the scenarios that led us to this moment?"

Stenberg's Darth Maul shirt seems to be a hint that they'll play a character on the dark side, if not one of the Sith, but it's unclear what character Jung-Jae will be portraying. As we wait for more details, read on for everything we know so far about "The Acolyte."