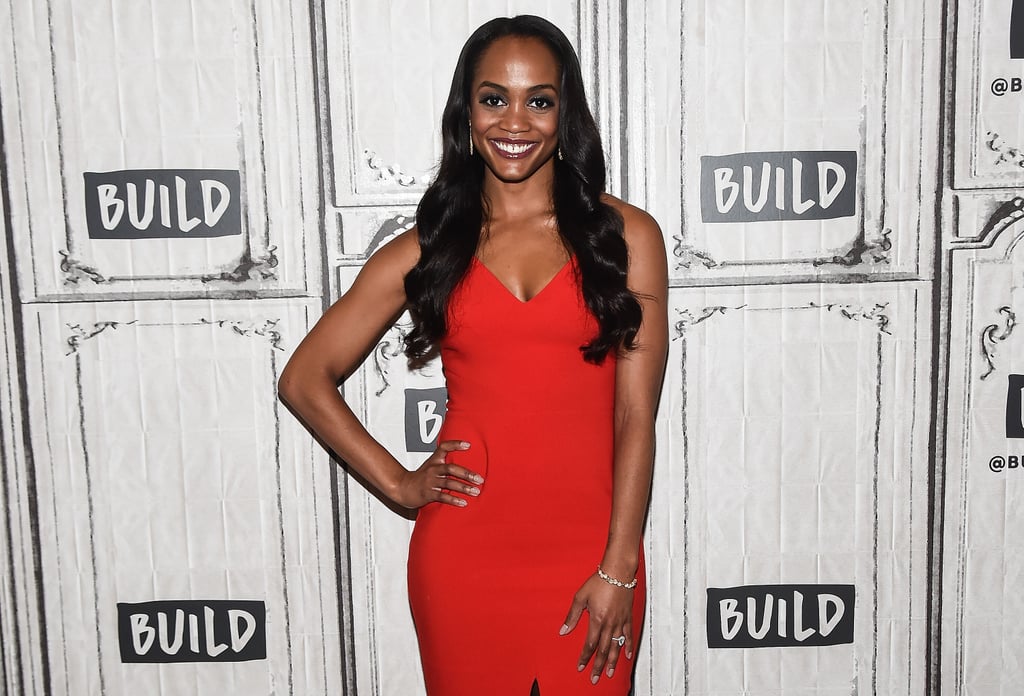 Rachel Lindsay is officially done with Bachelor Nation. In an op-ed for New York Magazine published on Monday, the former Bachelorette star recounted her history with the problematic franchise and her decision to speak out against the show for its lack of diversity and commitment to representation on screen. As the first Black Bachelorette, Rachel noted how tiring it has been "defending [herself] against a toxic fandom," especially within the past year as the show has received criticism from fans and critics alike. She has always been vocal about the franchise holding itself accountable, but following her Extra interview with Chris Harrison in February, she knew she'd had enough. "I thought I could change The Bachelor franchise from within. Until I realized I was their token," she noted. Read ahead for some of her biggest revelations about the franchise.

Related:
It's Been 18 Years, and the Bachelor Franchise Hasn't Done Much to Improve Its Diversity Issue
Previous Next Start Slideshow
The BacheloretteThe BachelorTVCelebrity QuotesRachel Lindsay