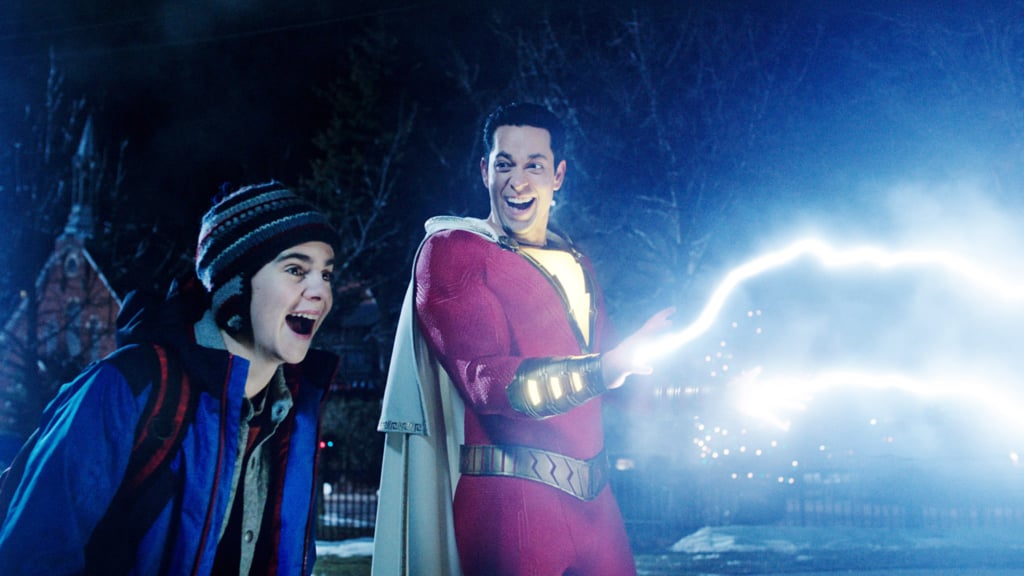 Shazam! Fury of the Gods Plot

Not much is known about the plot of Shazam! Fury of the Gods plot outside of the fact that Henry Gayden has returned as screenwriter. We do know that Helen Mirren and Lucy Liu have been cast in the reportedly villainous roles of the daughters of Atlas. We also know that the sequel will be a bigger scope than its predecessor and that there will likely be more Shazam Family team-ups.