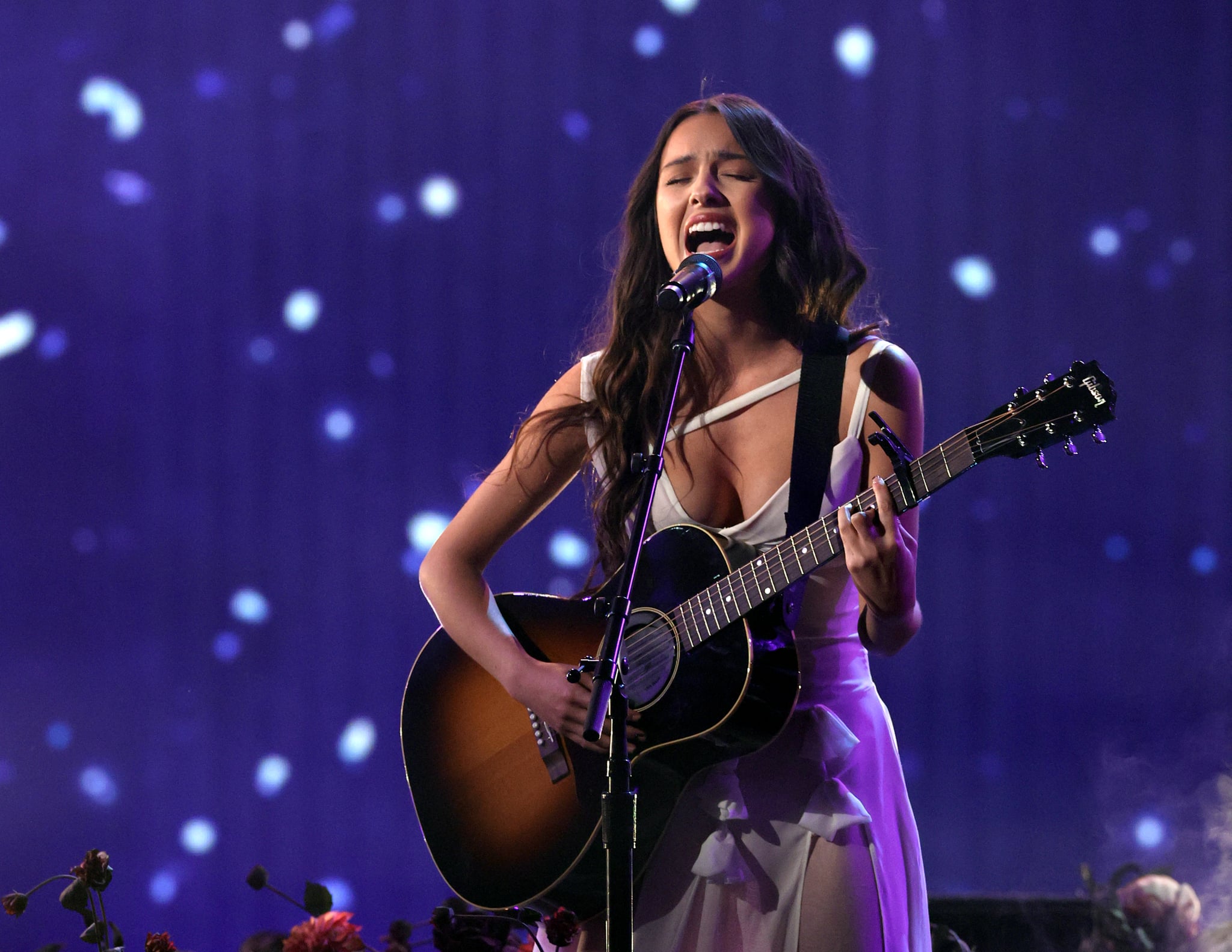 It's official: Olivia Rodrigo is finally going on her first headlining tour. The 18-year-old singer announced her 2022 Sour Tour in honor of her Grammy-nominated debut album that released earlier this year. "SOUR TOUR IS FINALLY HAPPENING!!!" she wrote in an Instagram post on Dec. 6. Gracie Abrams, Holly Humberstone, and Baby Queen will be joining Rodrigo as special guests. The 40-date tour is set to kick off in San Francisco on April 2 and will wrap up overseas in Dublin, Ireland, on June 30.

Rodrigo has had a huge year coming off the release of her album, especially with her many award nominations. The songstress took home the award for new artist of the year at the 2021 American Music Awards and is among the leading pack of artists with multiple 2022 Grammy nominations. Her hit single "Drivers License" was also named Spotify's most-streamed song of the year. She's already set the bar pretty high for herself, but it's clear she's only aiming to go further in the new year. Presale tickets for the Sour Tour are open now until Dec. 7, and tickets for the general public go on sale on Dec. 10. Ahead, see the full list of tour dates.