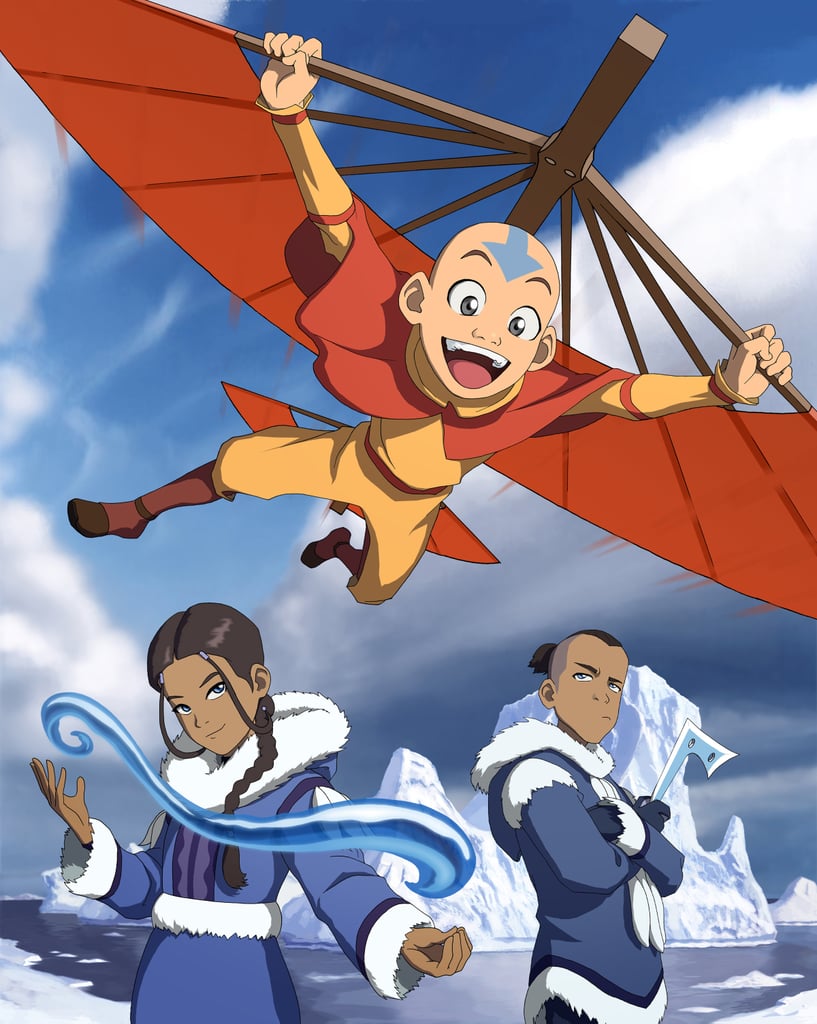 Netflix's live-action adaptation of "Avatar: The Last Airbender" has finally rounded out its cast, and now it's just a waiting game for a premiere date. The animated Nickelodeon series garnered critical acclaim during its original three-season run from 2005 to 2008, but fans are curious to see how a live-action version of the kids' staple will prevail.

In case you forgot, "Avatar: The Last Airbender" is about four nations — the water tribe, earth kingdom, fire nation, and air nomads — where inhabitants called "benders" can manipulate earth's elements separately, and Aang — the titular Avatar — who can manipulate all four elements. Now, the show is getting an update, thanks to showrunner/executive producer Albert Kim. Michael Dante DiMartino and Bryan Konietzko, the original "Avatar: The Last Airbender" creators, had previously been in talks with Netflix about the new series, but ultimately left the production due to conflicting visions and creative differences, per a statement released by DiMartino via Instagram in August 2020.

While DiMartino and Konietzko are no longer involved with the live-action production, it still hopes to bring their original vision to life in a new way while staying true to the source material. In a statement posted on Netflix's website, Kim said, "But throughout this process, our byword has been 'authenticity.' To the story. To the characters. To the cultural influences."

Since the live-action series was announced, fans of the original show have been eager to learn more details about it, including its cast and premiere date. Read on for more about Netflix's "Avatar: The Last Airbender" live-action series.