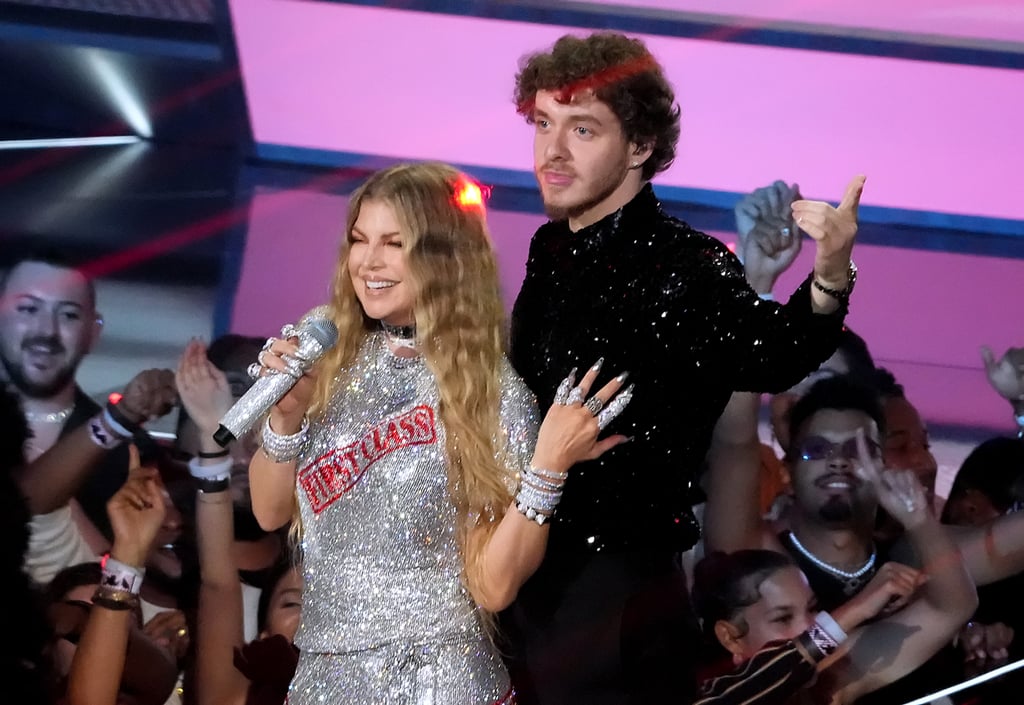 From Jack Harlow to Lizzo, Check Out the Best Performances From the 2022 VMAs

The 2022 MTV Video Music Awards was a star-studded event! The nominations were announced on July 26, and a bevy of performers took the stage on Aug. 28, from Anitta to Eminem and Lizzo. Bad Bunny also took the stage — though he wasn't exactly on site.

In addition, Nicki Minaj made her return to the VMAs stage for the first time since 2018. The 39-year-old rapper was honored with the Michael Jackson Video Vanguard Award. "Nicki has broken barriers for women in hip-hop with her versatility and creative artistry," Bruce Gillmer, president of music, music talent, programming & events at Paramount and chief content officer of music at Paramount+, said in a press release. "She has shifted the music industry and cemented her status as a global superstar with her crossover appeal, genre-defying style and continuing to be unapologetically 'Nicki.'"

The MTV VMAs took place at the Prudential Center in New Jersey. Ahead, check out all the 2022 VMAs performances, including Jack Harlow featuring Fergie, Blackpink, Minaj, and more.

Gossip Girl
The "Gossip Girl" Cast on Monet's Mean Girl Takeover in Season 2: "[She] Really Has Her Time to Shine"
by Njera Perkins 2 days ago