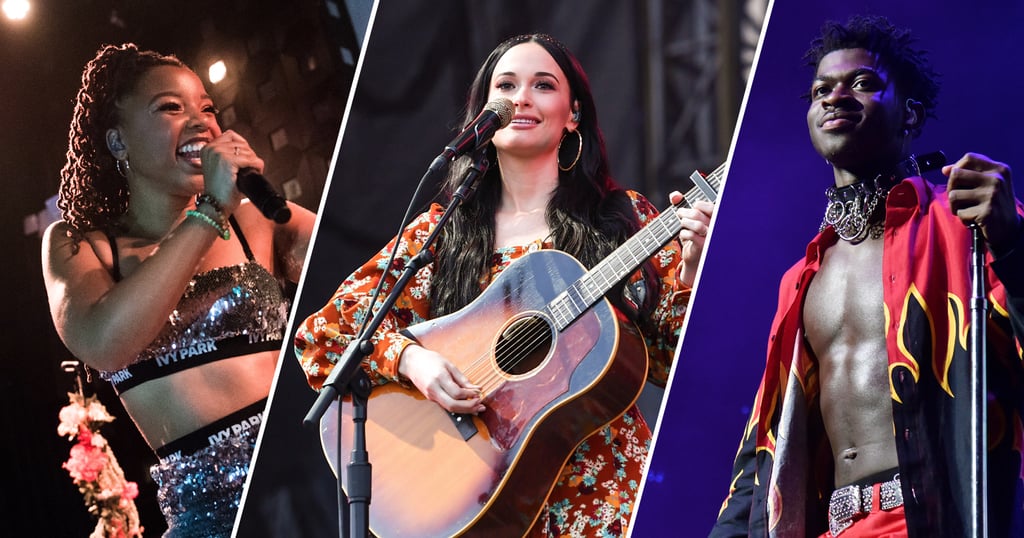 MTV VMAs Announce 2021 Performers, and They Include Chloe Bailey, Normani, and More

The MTV VMAs are sure to be a showstopping event, especially if the performers list is any indication. Over the past few weeks, MTV has been slowly rolling out the official list of artists who will be taking the stage at Barclays Center in Brooklyn on Sept. 12. In addition to VMA nominees like Lil Nas X and Olivia Rodrigo, the performers list also includes Chloe Bailey, who will be making her solo debut on the show following the release of her single "Have Mercy." Justin Bieber, who is the most nominated artist this year with seven nods, will also be returning to the VMAs stage for the first time in six years. Although Lorde was initially included on the performers list, MTV recently announced that she'll no longer be making an appearance "due to a change in production elements." Even in Lorde's absence, the VMAs are sure to be a huge hit. Ahead, see all the performers who have been announced so far.

Eve
Throw It Back With This Best Hits Playlist From Queens Stars Eve, Brandy, and Naturi Naughton
by Naledi Ushe 2 days ago

Celebrity Instagrams
Bahja Rodriguez May Be Young, but She's No Rookie When It Comes to the Music Game
by Njera Perkins 2 days ago

Music
Kacey Musgraves's "Gracias a la Vida" Poses the Question: Has She Earned the Right to Sing Classic Spanish Covers?
by Christina Berke 2 days ago

Khalid
Khalid's New Song "Present" Is For Everyone Who Is in Love — Like, Hopelessly in Love
by Naledi Ushe 2 days ago