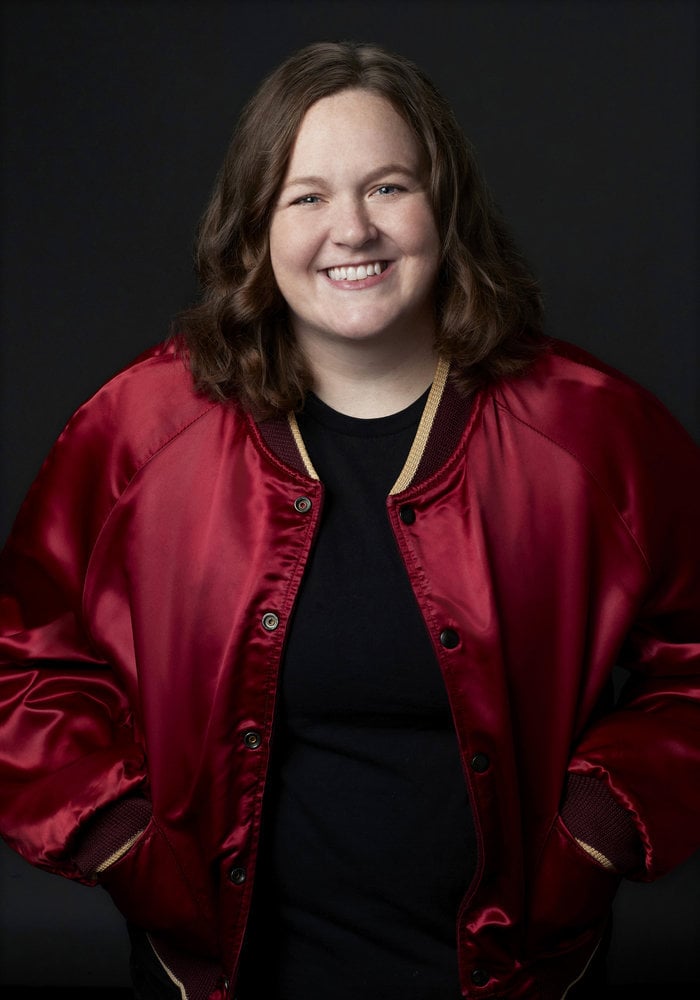 "Saturday Night Live" just announced the cast for its upcoming 48th season, and among the newcomers is the first openly nonbinary member, Molly Kearney. While this is a big moment for the LGBTQ+ community, this is not Kearney's first break in comedy. The comedian and actor, who uses gender-neutral pronouns "they" and "them," also plays Fern Dannely in Amazon's "A League of Their Own" and has been featured in Comedy Central's "Up Next" showcase for up-and-coming comedians and Disney+'s "The Mighty Ducks: Game Changers."

On Sept. 15, Kearney shared their excitement about joining the cast, writing on Instagram: "MEATBRICK MOVED TO NEW YORK !!!!"

Kearney is one of four new cast members, including writer and actor Marcello Hernandez; Michael Longfellow, who appeared on NBC's "Bring the Funny"; and Devon Walker, who has written for shows like Freeform's "Everything's Trash" and Netflix's "Big Mouth." Fans of the show may feel particularly eager to see what these new faces bring to the table following the departures of iconic "SNL" alumni such as Kate McKinnon and Pete Davidson.