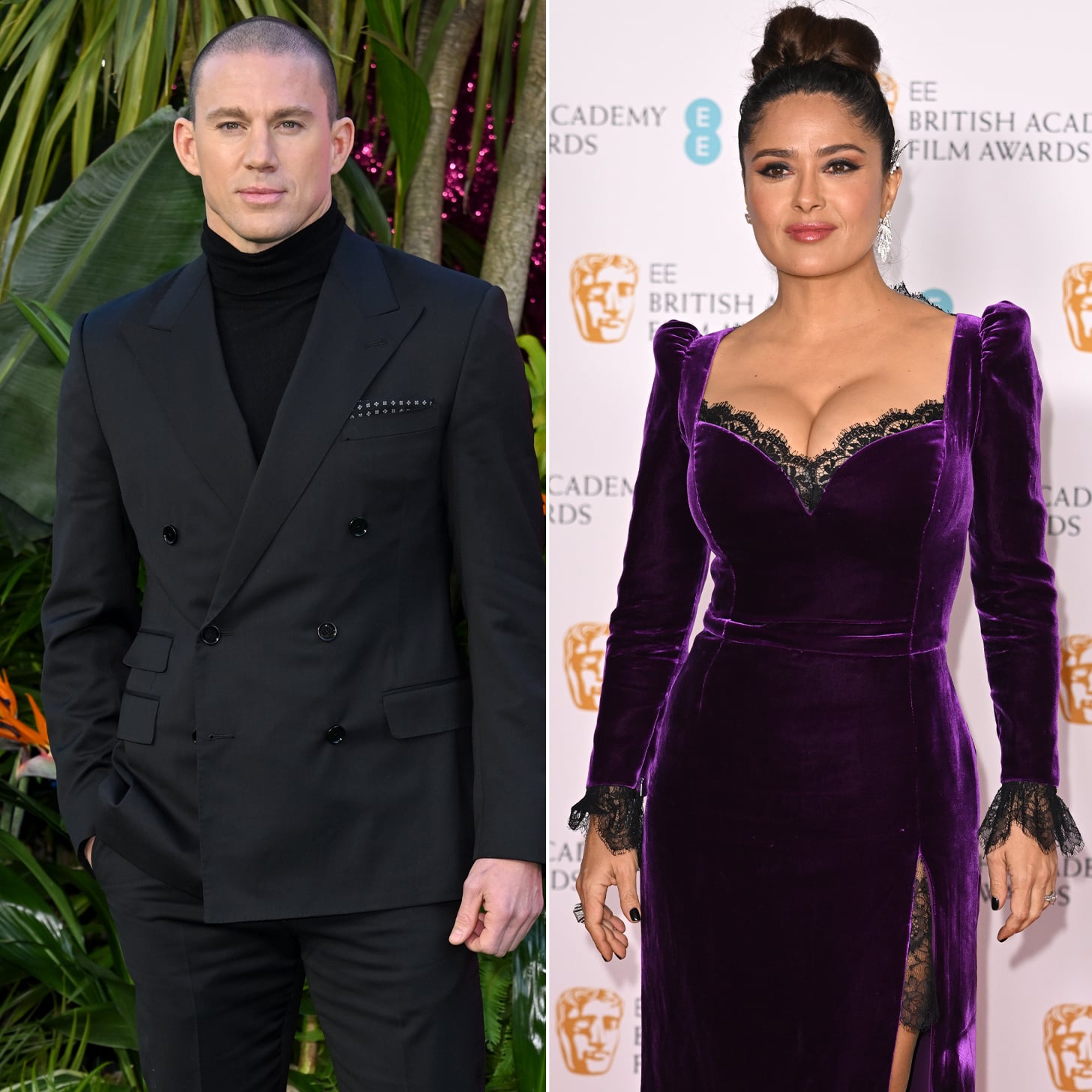 Channing Tatum is ready to break out some new moves! On Nov. 29, 2021, Deadline announced the Magic Mike franchise is returning with a new film, and it will see Tatum reprise his role as the Mike Lane. The actor also teased the news on social media, sharing a photo of the script for "Magic Mike's Last Dance" in a Nov. 29, 2021, tweet. Now, a year later, Tatum has come to fans bearing gifts: a first-look photo from the film where his rock-hard abs are totally bared and an official trailer, in which Tatum shows off some steamy new dance routines.

The franchise and its fandom have only multiplied since the first Magic Mike film in 2012, thanks to the release of "Magic Mike XXL" in 2015 and the creation of the stage show "Magic Mike Live." In addition to the upcoming film, an HBO Max reality show titled "Finding Magic Mike" premiered in December 2021. "There are no words for how excited I am to blow the doors off of the world of Magic Mike with Steven, Greg, Reid, and the amazing people at HBO Max. The stripperverse will never be the same," Tatum previously said about the latest film, according to Deadline.

Ahead, find out everything there is to know about the film.

Warner Bros. teased a first-look photo at Tatum and Salma Hayek in the film on Oct. 21. The image shows Channing's Mike holding Hayek's character's hand to his ripped abs. "All good things begin in Miami," Tatum wrote alongside the image on Instagram. 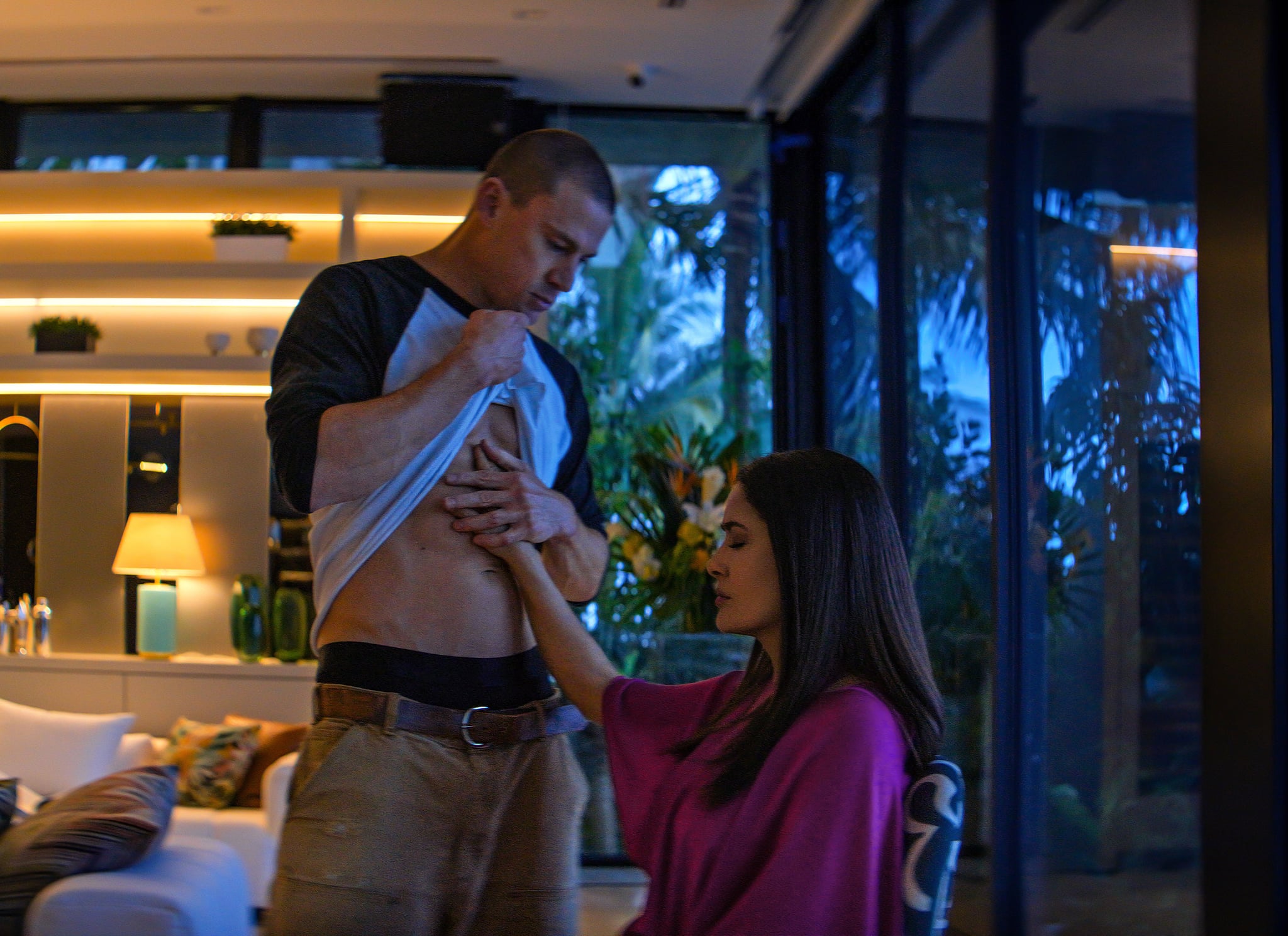 The film's plot details are still under wraps, but you can safely assume the film will follow Mike's continued exploits as a male stripper and take place in Miami (per Tatum's Instagram caption) and that his character may or may not have his last dance by the time the credits roll.

"Magic Mike's Last Dance" is set to premiere in theaters on Feb. 10, 2023. It was originally intended to premiere on HBO Max but was likely shifted to a theatrical release amid HBO Max's merger with Discovery+.

by Kelsey Garcia 13 hours ago

by Sara Youngblood Gregory 19 hours ago